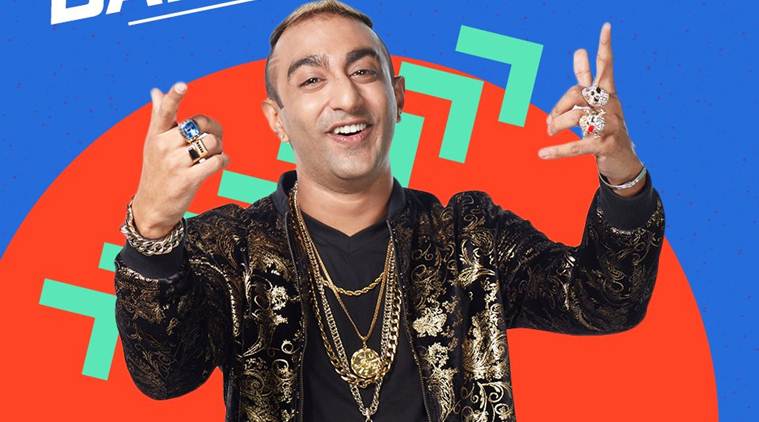 Akash Dadlani, his lovers and fans call him A-cash, is a rapper that is known for his feature on the controversial reality show named Big Boss 11, where he was depicted as the bad boy of the house. Before he featured on Big Boss, he had become notable among people as a result of his ability to sing 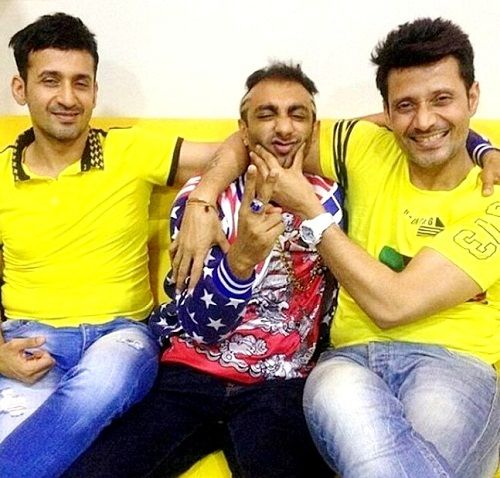 He was born in Texas in the year 1993 and he later had to drop out of college to fulfil his dream and become a rapper and he had to struggle at the age of 24 to realize this. 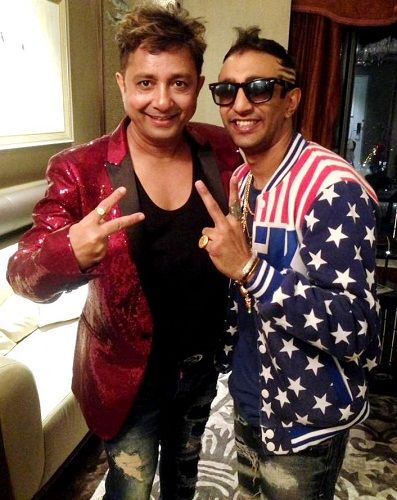 He is from a middle class family. His father’s name is Anil Dadlani and his mother’s name is Sunita Dadlani. He has only one sibling who is his elder sister.

Akash Dadlani has a height of about 5’5’’ tall and weight of 60kg. He has dark brown eyes and blond hair.

He is also interested in sports and he is a businessman. 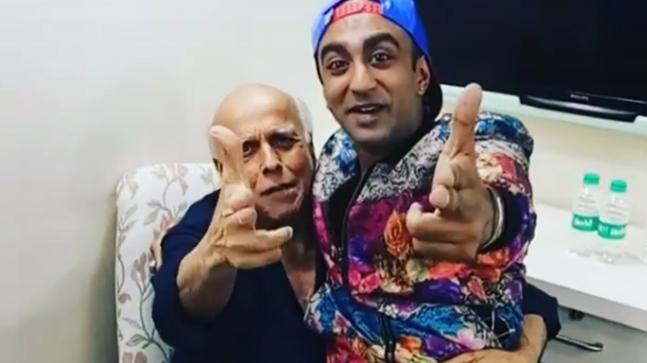 He has concerted passion for tennis and singing, while he was still in school, he featured in the tennis state level championship which took place in Texas in 2009 and he was the winner of the competition.

He applied in college to further his education but dropped out to chase his dream of becoming a rapper. After much toil and struggle, he had the chance to work with popular Bollywood brothers that were famous with the band named Meet brothers. He has also worked with Sukhwinder Singh who is a famous Punjabi singer.

In 2012, he took part in the reality show superdude which was shown on UTV Bindass. He also had plans of entering Bollywood’s entertainment industry.