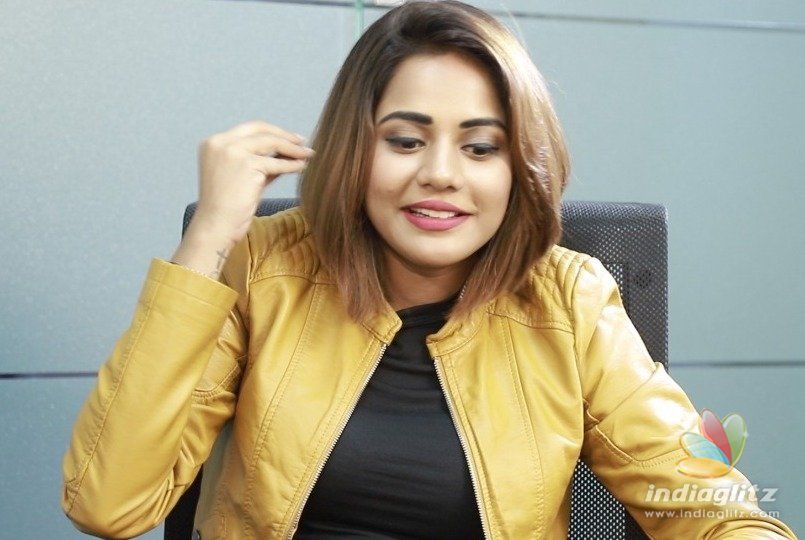 Aishwarya Dutta is an actress from India that has appeared in almost all Tamil language films. After featuring in music videos and mild acting roles, she came to limelight as an actress with her role in Tamizhuku En Ondrai Azhuthavum in 2015. 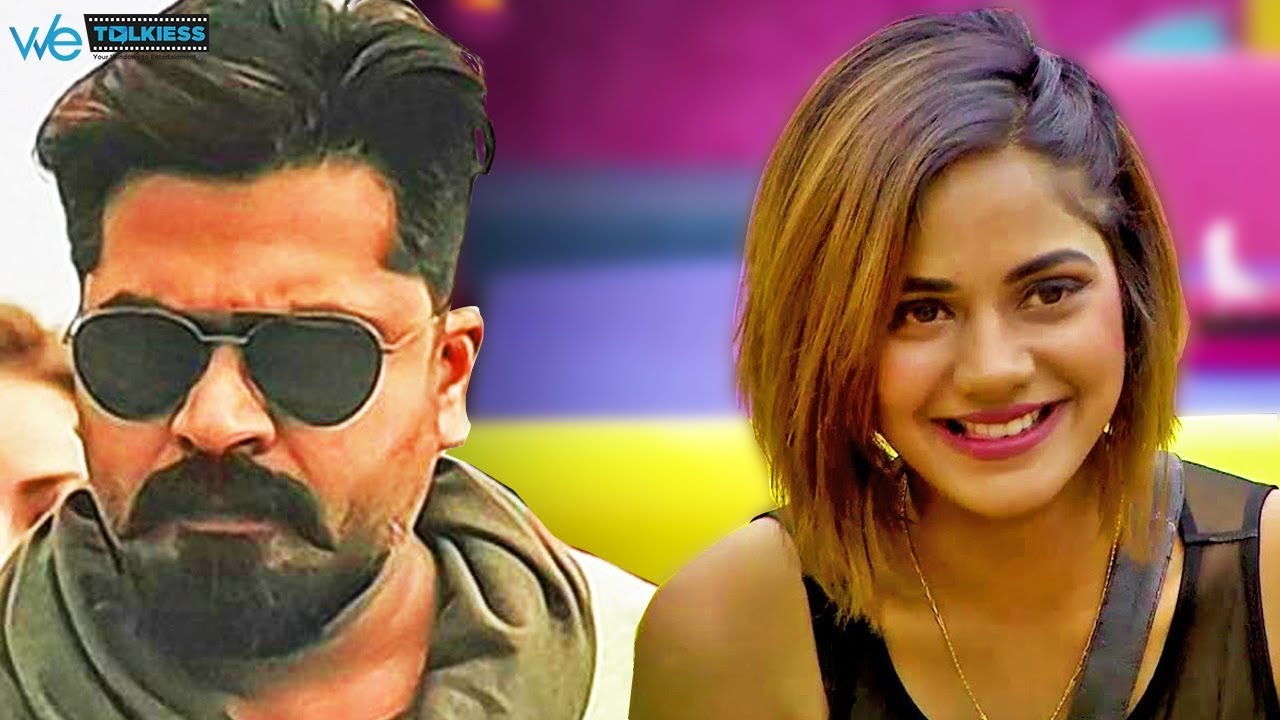 She was born in Kolkata India and she has been active since the year 2015 till date. Aishwarya Dutta started her career as a dancer with the Nrithyangan sister troupe. She featured in most of their stage shows and reality shows.

She then went on to model and she featured in commercials and a music video with playback singer Harshad Saxena for Sony Music videos. 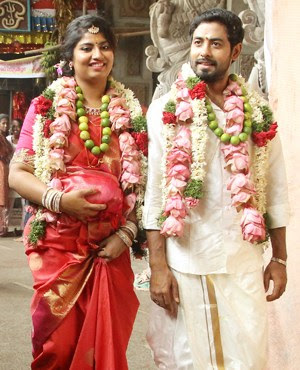 As an actress, she first featured in the bilingual murder mystery film called Picnic in which a group of students went to Vizag for an excursion with their professor. The film was shot in Bengali and Hindi and the film came to limelight because of the intimacy of the lead actresses.

She debuts in the Tamil film industry with Ramprakash Rayappas Tamizhuku En Ondra Azhuthavum which was shot in 2015 which led to positive reviews and box office collections. In the film, Aishwarya acted as a middle class college student who fell in love for a brainy youngster which was played by Nakul. 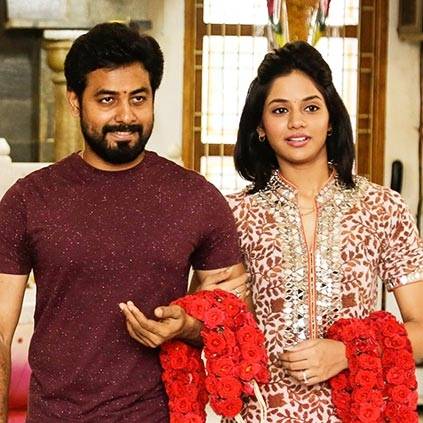 She was later announced by The Times of India as one of the Best Debutants of 2015 with others such as Amyra Dastur and Keerthi Suresh. Few moments after the film was released she opined that the Tamil film industry was her best choice and she proudly said that the scripts she was given in Tamil were solid and this helped her to build her confidence.

She later acted in a supporting role as Kajal Aggarwal`s sister in Susseenthiran’s action thriller, Paaayum puli in 2015 and she stated that it was a privilege to work in a high profile project.