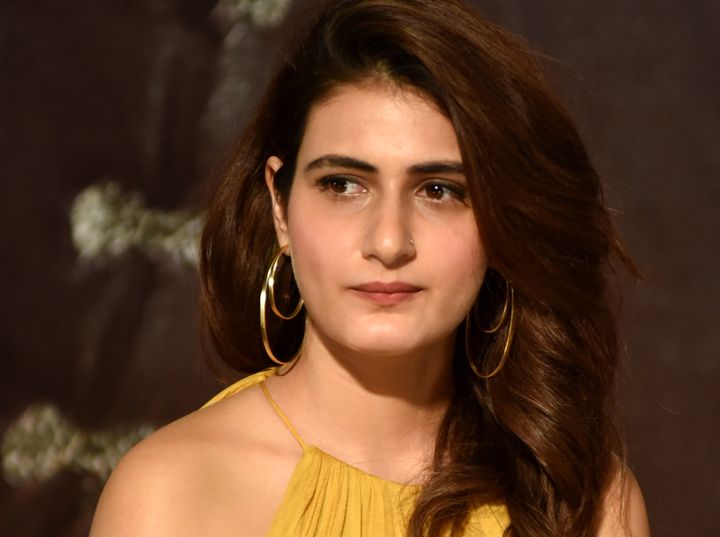 Fatima Sana Shaikh: One of the most charming and beautiful actresses, fabulous dancer, Dangal fame Fatima Sana shaikh nowadays in the news for her relationship with legend actor Amir khan. You must know that Amir Khan and his wife have announced their divorce after celebrating their 15th wedding anniversary.

Fatima Sana Shaikh began her carrier with the film Chachi 420 in which she played the role of Kamal and Tabu’s daughter.

She appeared on the small screen in Agle Janam Mohr Bitiya hi Kijiyo in 2009. After that, she got a chance in Bitton boss in 2012.

She also worked in the Hollywood movie American psycho, but she came into the limelight after playing the role of amir Khan’s daughter in the film Dangal in 2015. She played the role of first female wrestler who won the gold medal in wrestling in 2010 on commonwealth games Geeta Phogat.

Before the audition of this film, she thought about making her carrier in cinematography because she had no work in the past three years.

She stayed at Amir Khan’s apartment for 6 months during the film Dangal along with Zaira Wasim who quitted the film industry on 30 June 2019.

The flower of their love would possibly blossom here, although she refused all of these things and told them not more than rumors.

She also worked with Amir khan in his film Thugs of Hindustan as Zafira Baig. 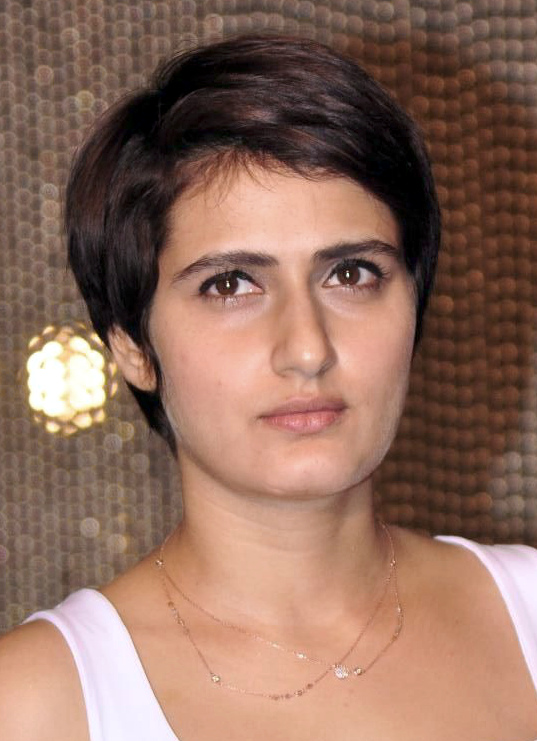 She was born on 11 January 1992 so according to this date, she is now 29 years old. Her father Vipin Sharma belongs to Jammu while her mother Raj Tabassum belongs to Srinagar Kashmir

She was born in Hyderabad Andhra Pradesh but raised in Mumbai Maharashtra and got her early education in St. Xavier high school Mumbai and then went to Mithibai college Mumbai.

We don’t know about her religious views much but we can say on behalf of her name that she is a Muslim and if she follows her father’s religion, she is a Hindu and if she follows her mother’s religion she is a Muslim, this is why most of the sources tell that she is an atheist (non-believer) on behalf of her statement in which she detached herself from Islam.