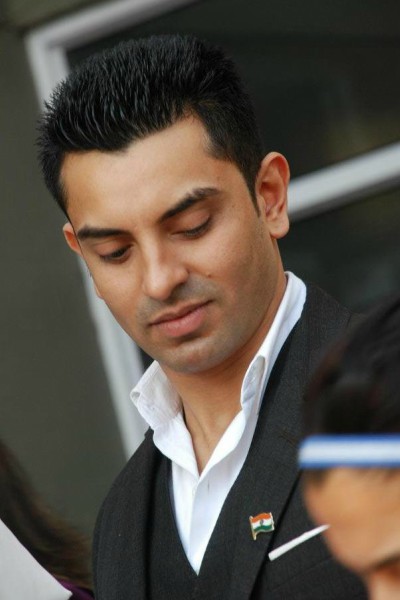 Three wild card entrants will soon be appearing in Bigg Boss 13 hosted by Salman khan. In these three newcomers two wild card contestants, famous columnist Tahseen Poonawala and controversial You-tuber Hindustani Bhau will enter the house this weekend while the third one khesari Yadav who is a famous Bhojpuri Cinema Star will join the show post-Diwali.

Tahseen Poonawal is an activist, entrepreneur, political analyst, co-anchor of Bhai vs Bhai and a columnist.

Tahseen Poonawal was born on 24 May in Pune, Maharashtra, India. His father’s name is Sarfaraz Poonawala while his mother’s name is Yasmeen Poonawala. His Younger brother is Shahzad Poonawala who is an Indian Lawyer and Politician. He started his career as a Congress Leader in 2007. Now he is serving Congress Party of Maharashtra as a secretary. He wants the end dynasty related politics from India.

Tahseen Poonawala is the brother-in-law of Rahul Gandhi. Tahseen is married to Monica Vadera who is the cousin sister of Rebert Vadera, the husband of Priyanka Gandhi. 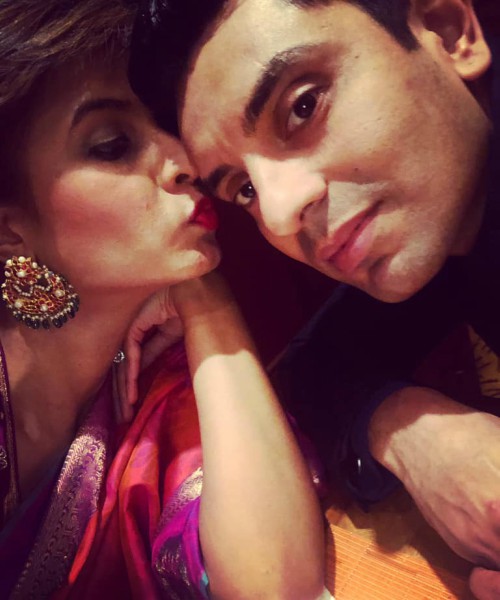 Tahseen Poonawala is a regular fixture on news debates. He is a congress ideologue, supporter and enthusiast. He is very well known for articulating his views on social media and mainstream news shows as well.

Tahseen Poonawal is also a lawyer. He holds a degree in Law from the University of Pune. He has filed many PILs in various issues ranging from the Kashmir curfew to the Raphael deal.

Tahseen Poonawala is a fitness freak and he loves to keep his body fit by going to the gym daily, this is why he was given an opportunity to work at the commonwealth games in Delhi in 2010.

That’s all about him. We will update soon as the show Bigg Boss Move ahead. Thank You.