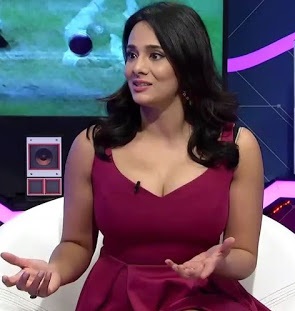 Mayanti Langer is an Indian journalist who works with STAR and more generally works s for Star sports network. She has chaired many tournaments like football café on Zee sports, 2010 FIFA world cup broadcast on ESPN, 2010 commonwealth games, 2011 cricket world cup, 2014 Indian super league and a whole lot of other sport activity.

Mayanti currently is being reputed as one of the prominent female voices in sports journalism in India. She was born on February 8th, 1985 in Deli, India and she’s into Indian TV sports journalism. She has been active from the year 2006 till present day and she’s married to Stuart Binny and they got wedded in 2012.

Mayanti Lange was born into a Hindu family and she spent most of her early days in the United States. She was bred in a restricted and strict atmosphere because her father was in the military as a major in the Indian army while her mother worked as a teacher.

Her father named Major Sanjiv Langer has quite a wealth of experience and he has worked with the United Nations. The sequence of Mayanti Langer`s education was from Hindu college to the University of Delhi and she had her B.A(HONS). Ever since her childhood days, she has been fascinated with football and she likes playing it.

She played at the school level and also had the opportunity to be trained at the super soccer academy. She also had the dreams of becoming a graphics designer and when she tried her hands on sports journalism, she let the dream slide.

Her interest in football was fueled considerably when she was in the United States and she was a member of her college football team and she also anchored the FIFA beach football broadcast as a guest. 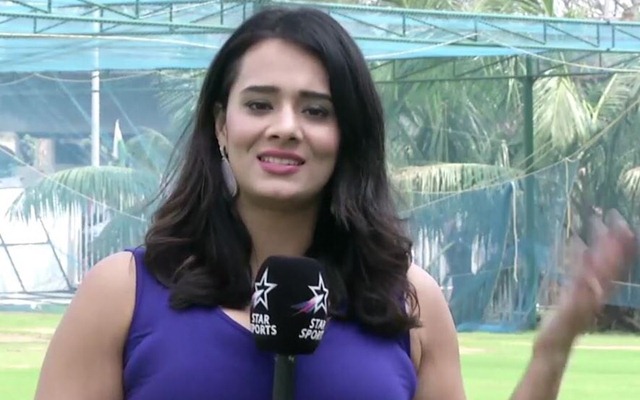