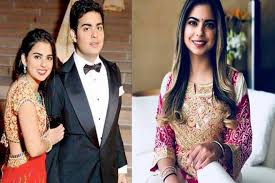 As all the star kids Akash Ambani has also studied from Dhirubhai International School. He completed his graduation from Brown University in 2014.

After being passed out from Brown University he came back to India and joined his father’s business and currently working as chief of strategy in Reliance Jio infocomm. 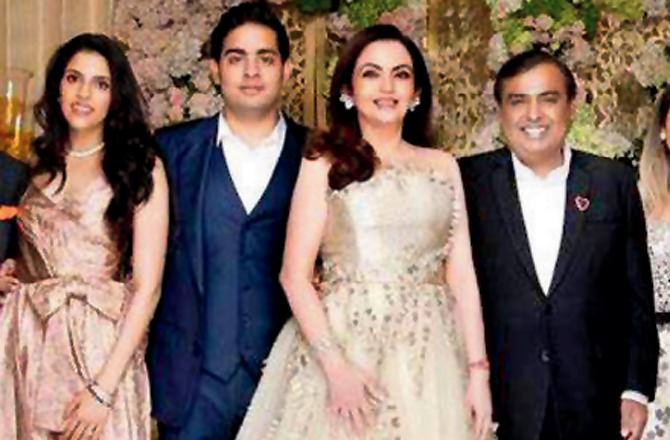 Akash Ambani has a height of 5’10”. In his childhood, he was fat and flabby but later he worked hard and turned himself to a fit person by reducing approximately 80 kgs.
Before he is engaged, he is one of the most eligible bachelors.

In the year 2018, he got married to Shloka Mehta who is the daughter of India’s richest diamantaire Russel Mehta. According to news, it comes out that around 500 crore rupees are spent on Akash Ambani’s reception. Shloka Mehta is Akash Ambani’s school girlfriend. 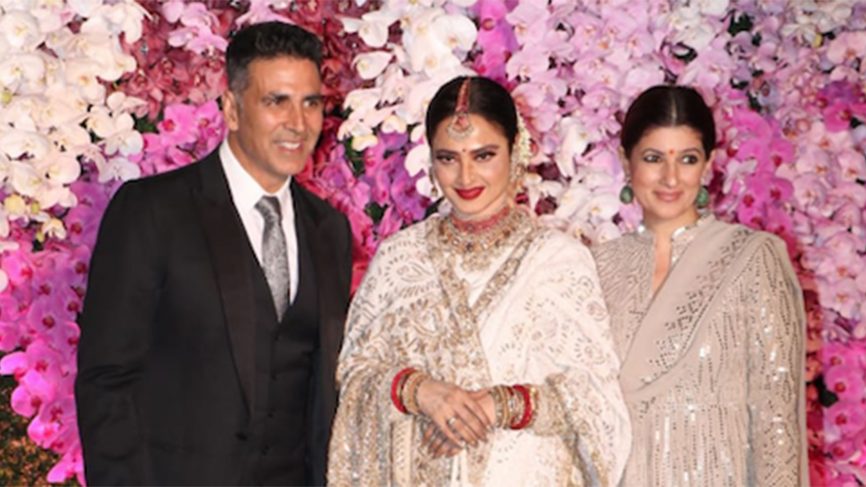 • He is the co-owner of Mumbai Indians.
• He is a great fan of English Arsenal football club from the past 14 years.
• He started working with his father after 4 days after graduation.
• He started the project ‘Jio’ with only 60 people.
• He is interred under the supervision of his father. 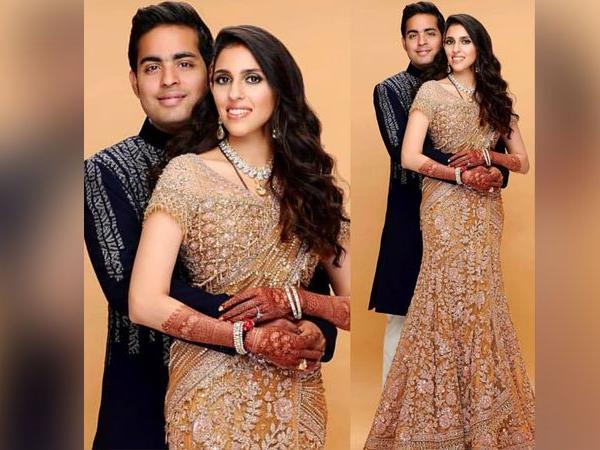