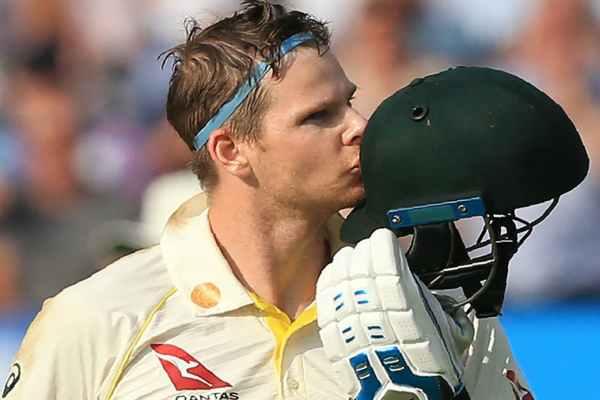 Steve Smith Biography Records Age Affairs: Steve Peter Devereux Smith is an Australian cricket player who is in news nowadays for his record-making batting after he comes back in the running Ashes series against England cricket team. The ICC (International Cricket Council ) has declared him the test player of the decade. 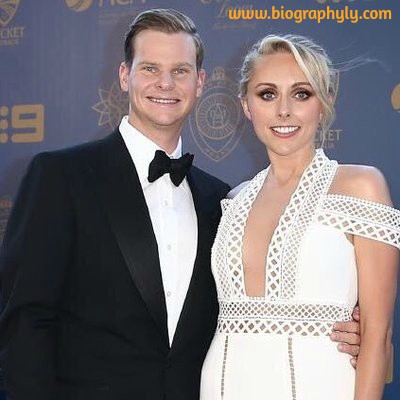 Steve Smith: From Leg spinner to No. 1 Batsman

Interesting to know that Steve Smith started his career in Australian cricket team as a leg-spin bowler. But later he played primarily as a batsman and now he is Top-ranked (No.1) batsman in the world with the highest all-time rank  (947) in September 2019 behind only Don Brad man (961)

He took over Australia’s captaincy from Micheal Clark in late 2015. In 2018, Smith was widely criticized for overseeing the ball-tampering incident against South Africa and was removed from Australia.

If I am not wrong I want to say that he is the only batsman who is facing England in English conditions. And it is a fact that he has a great record against the England cricket team. He has scored against England in last 11 test matches with  1501 runs in 12 tests with an average of 58.61

In the first test match, he scored 142 & 144. In the second test, he scored brilliant 92. Thus, he scored in three innings of two test matches in this series 378 runs at an average of 126. Now he has reached with this incredible double century 479 runs @ the average of 160.

He, unfortunately, could not play in second innings of the second test and in the third test match of Ashes series, but he came back in the fourth test match and he scored a  double century.

Steve Smith is behind him. Steve Smith has scored in his 66 test matches career 6577 runs with an average of above 65 with 26 centuries and 25 fifties.

That’s not all we are collecting more interesting thing about him and soon we’ll add them. Good Luck Steve.