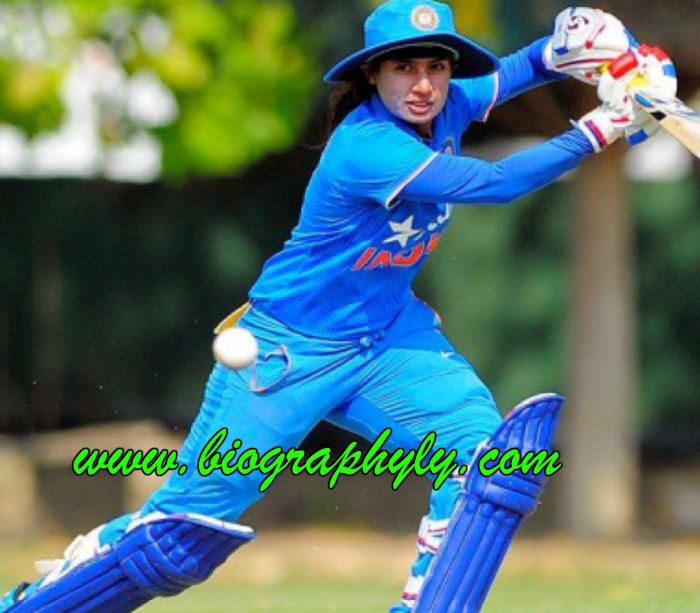 Mithali Raj is an Indian talented cricketer. She has been playing in Indian women cricket team since 1999. She has an outstanding record with the bat in all format of cricket. This is why she is called as lady Sachin. Now she is in news for her announcement about retirement from T-20 cricket. 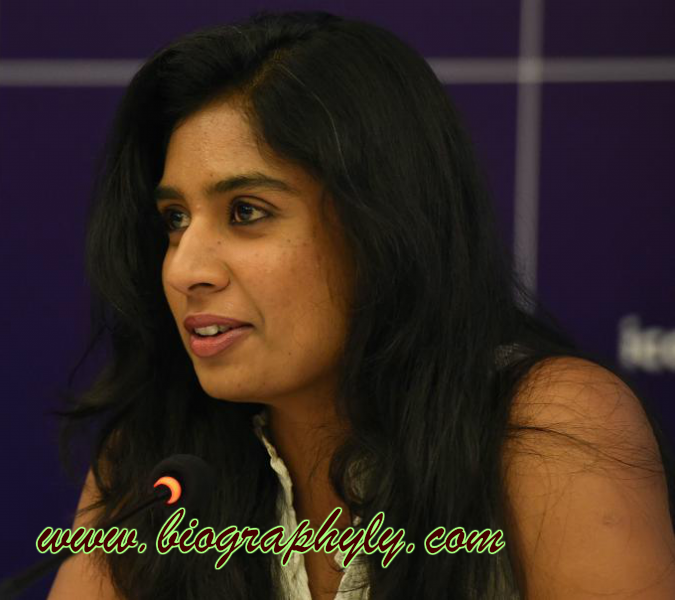 Mithali Raj was the captian of Indian cricket team when Indian team was playing their first ever match against Africa in Derby 2006. She led India in 32 matches and 3 world cups. In her 89 matches she scored 2364 runs including 17 Fifties with a career best 97 not out.

She was the first player who scored 7 consecutive fifties in ODI.

Mithali Dorai Raj was born on 3rd December in 1982. She belongs to historic place Jodhpur. She lives in Secunderabad Andhra Pradesh.

She was so passionate about her career in cricket that she did not complete her education and left it after 12 standards. 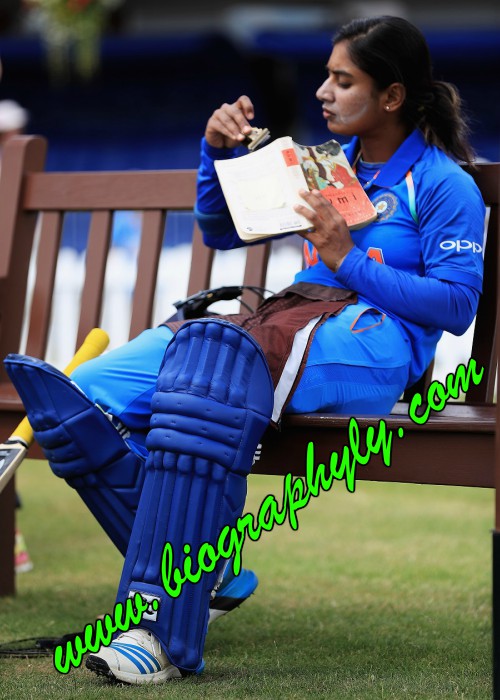 A major controversy broke in November 2018 when Mithali Raj left out of the World T-20 Semi final against England.India went on to lose and reports emerged of a rift between Mithali Raj and India’s current T-20 skipper Harmanpreet Kaur.