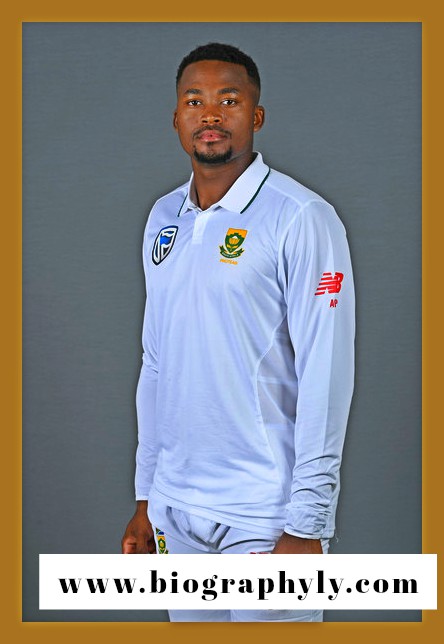 Andile Phehlukwayo: Andile Lucky Phehlukwayo is a South African cricketer. He was part of South Africa’s squad for the 2014 ICC U-19 World cup. He is now in the news for he was targeted by Pakistan Cricket team’s captain Sarfaraz Ahmed in a match of ongoing one-day series. Sarfaraz told him as a black man. 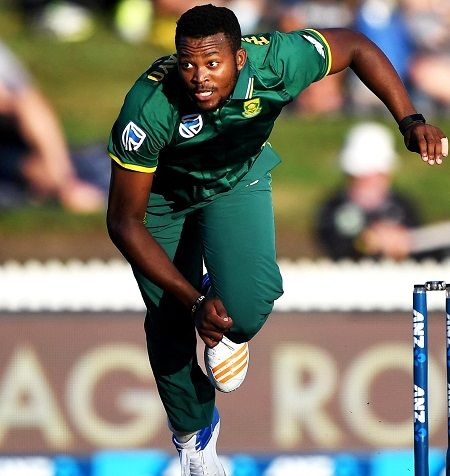 Phehlukwayo’s consistent performances on A tours caught the attention of the selectors and was fast-tracked into the national side for the ODIs against Ireland and Australia in 2016 at home.

Phehlukwayo was one of the key players of the South African side’s whitewash against Australia last year.

Phehlukwayo made a comeback for the ODIs against Sri Lanka and evolved as a death-overs specialist for South Africa. Subsequently, he was included for the Champions Trophy 2017. 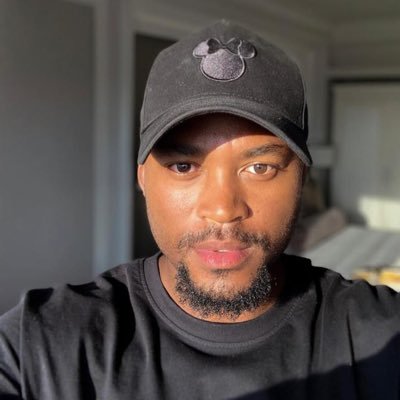