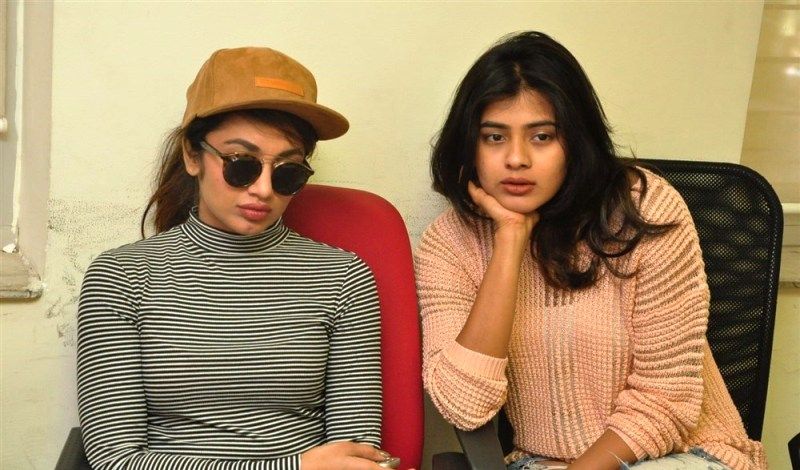 There is little information about her family which is from Naidu Hindu from Hyderabad.

Tejaswi Madivada has had different career choices before finally becoming an actor. She started as a dance instructor when she was still a teenager. She also has worked as a choreographer for different companies that include Franklin Templeton, Wipro, and HSBC.

After completing school, she started to participate in journalism which led to interaction with actors and the source of her passion for acting.

Some of her hobbies include traveling, running, photography, cycling, and dancing. The dog is her favorite pet. 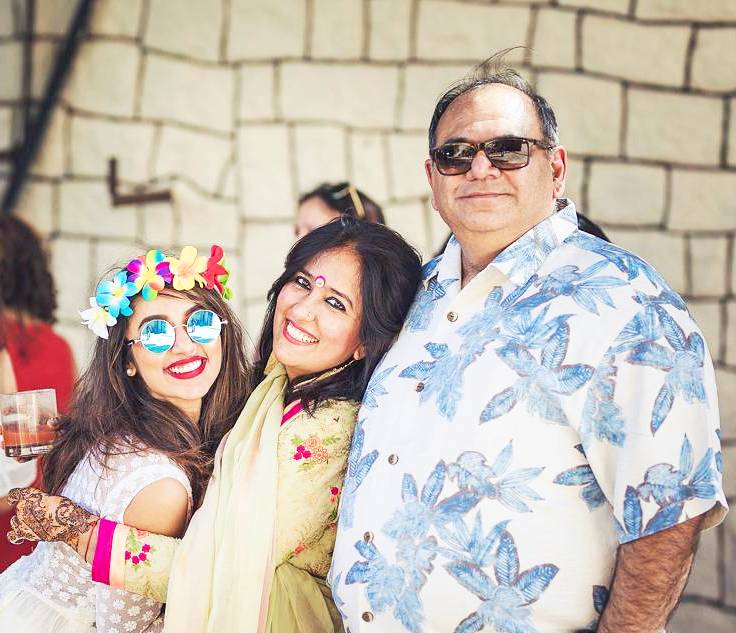 The opportunity of acting in the 7Up commercial was the main inspiration of venturing into the acting industry. She took part in her first movie role in Seethamma Vakitlo Sirimalle Chettu. She continued to take part in other films over the years including Ice Cream (2014), and Heart Attack (2014).

Tejaswi Madivada took part in the Bigg Boss Telugu 2 house where she was a sensational figure that moved the audience and gave her popularity. The show thus provided her with more opportunity to take part in a more acting role.
Apart from acting, she also took part in modeling. In 2011, she took part in the miss Dabur Gulabari beauty contest and she was the second runners up. This shows how she is the best in every field that she ventures. 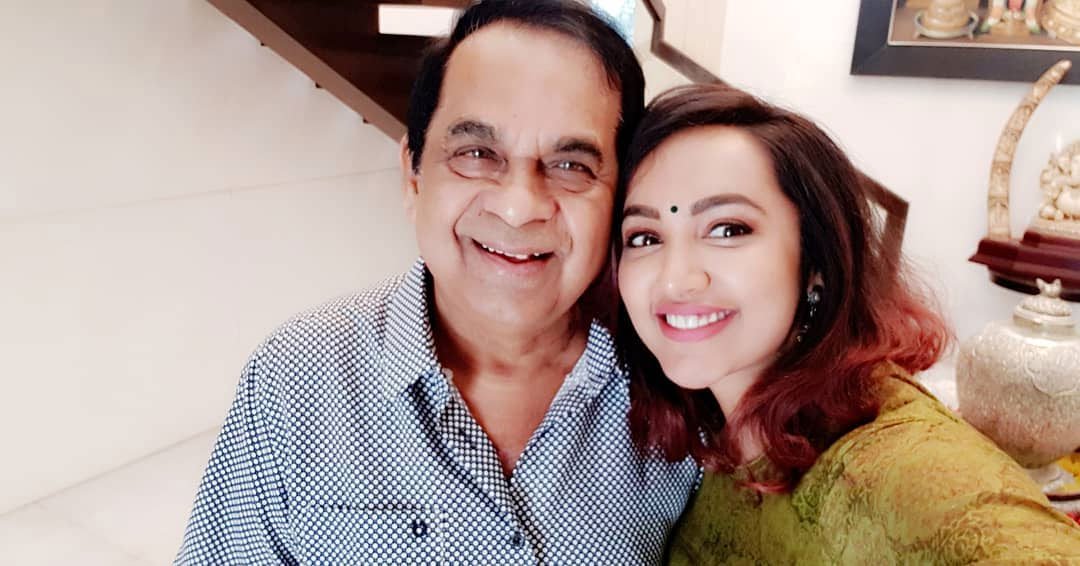