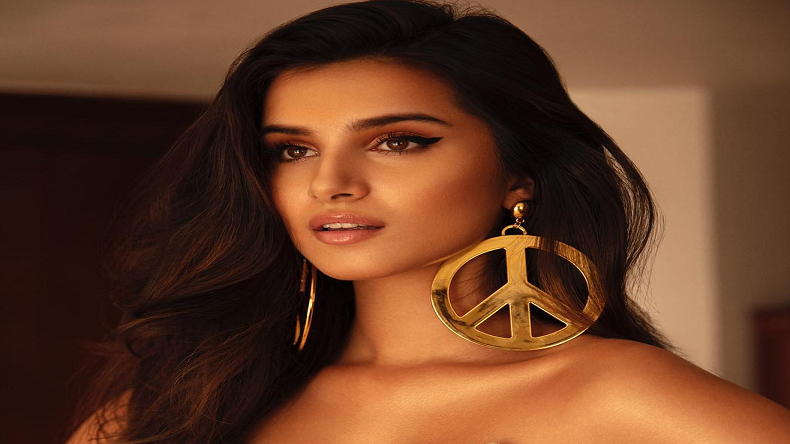 She was born in Mumbai, Maharashtra, India and her father’s name is Himanshu Sutaria and Tina Sutaria while she has a twin named Pia Sutaria.

Tara Sutaria is an Indian actress, singer and dancer. She ventured into her career by being a video jockey in 2010 with Disney India’s Big Bada Boom. 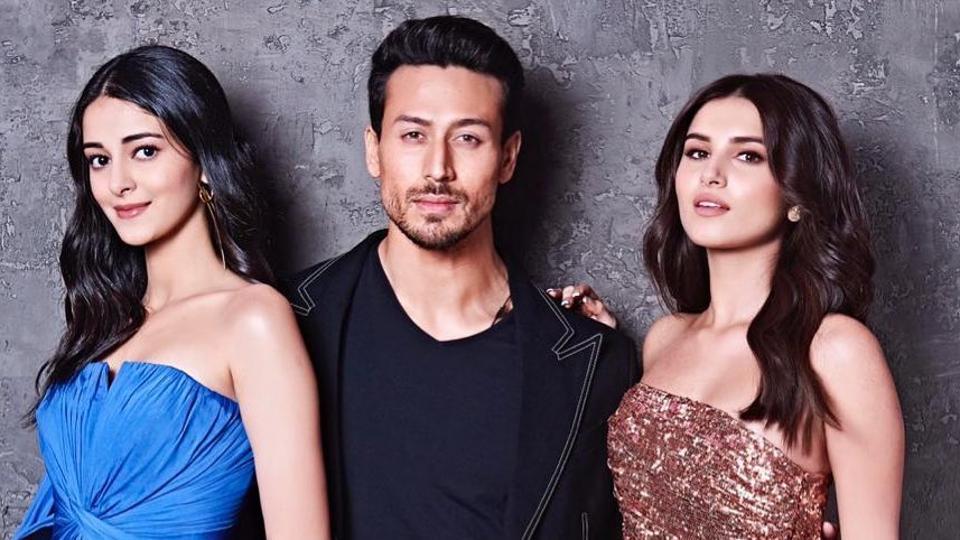 Tara Sutaria has been a good singer since her tender age and it was reported that she started singing when she was seven years old. She has featured in operas and some other competitions since then.

She received recognition for the prominent roles she played in the Disney India sitcoms The Suite Life of Karan & Kabir and Oye Jassie. 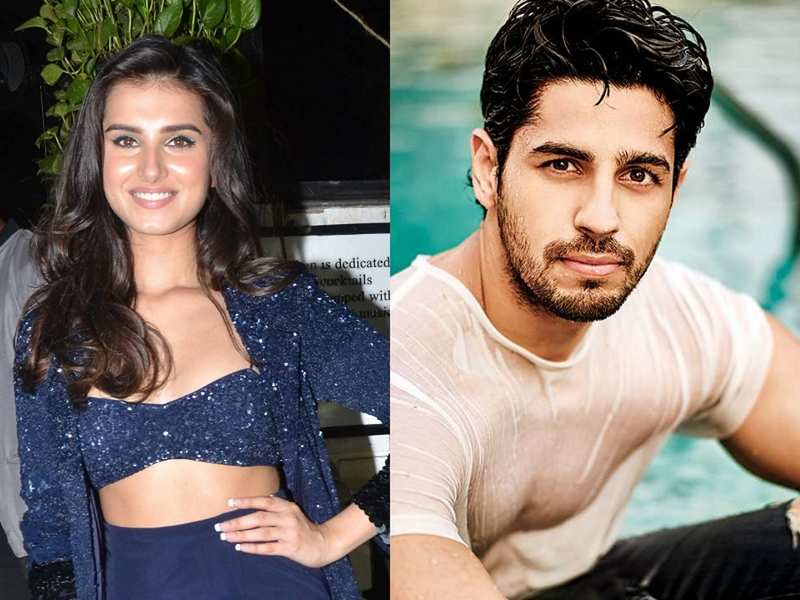 She will debut her film in 2019 with student of the year 2 and Marjawaan.

Her early work commenced with Disney channel India as a video jockey and she build good association with them while having two successful sitcoms to her name.

She has been in the business of recording music in India and abroad for films, advertisements and her own original work. She has a song by the name slipping through my fingers which is a part of the Ashwin Gidwani production of Bharat Dabholkar’s blame it on Yashraj, she has also taken lead roles of sandy in Raell Padamsee’s production of the musical Grease. 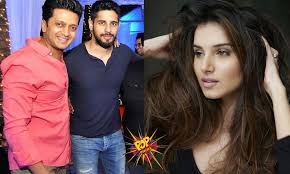 Tara Sutaria has also recorded and performed solo concerts in London, Tokyo, lavasa and Mumbai. She has performed with Louiz Banks, Mikey McCleary and has also been a soloist for the Stop-Gaps choral Ensemble, singing at the NCPA for over a decade.