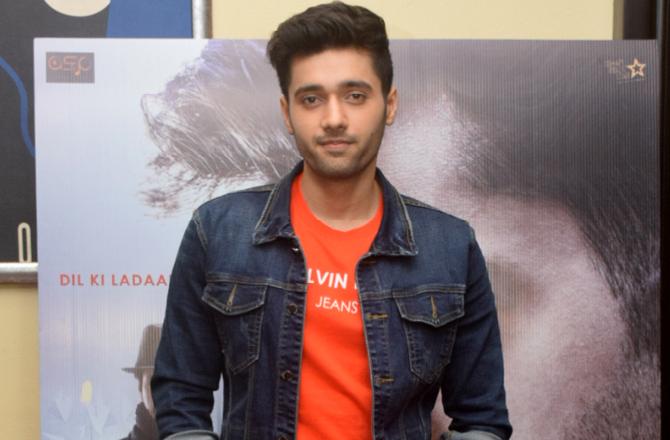 Utkarsh Sharma was born on May 22nd, 1994 in Mumbai and made his debut appearance as a child star in the movie Gadar: Ek Prem Katha, starring Sunny Deol with Ameesha Patel. His performance was well admired by the audience then as he was a cute little kid who did a good job with the roe back then, where he was only 7 years old.

Utkarsh Sharma then made his debut as an adult, 18 years later in the thriller movie Genius, directed by his father, Anil Sharma. He said that he wanted to work outside but his father was looking for a hero for his film while he was still studying. The film was originally supposed to be about a 45 year old man however the script was changed for making it suitable for Utkarsh’s age and the tweaked plot of the film. He has worked in the movie with co-star Ishitha Chauhan along with Nawazuddin Siddiqui and Mithun Chakraborty. The film unfortunately however wasn’t a big success in the industry but Utkarsh claims that he has learnt a lot from it and from co-star Nawazuddin whose acting he admires a lot. 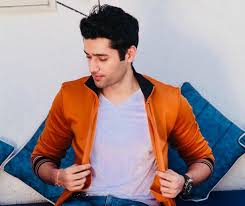 He learnt from him that humility is important and even after getting huge success in the industry; one must give credit to his learning and training. Nawaz credited his success to his training at National School of Drama which helped him gain immense success in Bollywood.

Utkarsh Sharma has completed his Bachelor’s degree from Chapman University, USA after which he took up specific education in his field from the Lee Strasberg Theatre and Film Institute. He believed that today, it is very difficult to have privacy because people want to know about celebrities and follow them on a daily basis. He also thinks that the success of an actor lies in the public eye and how they see an actor. 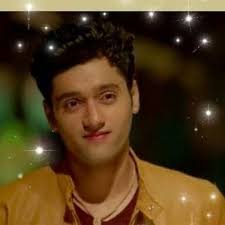