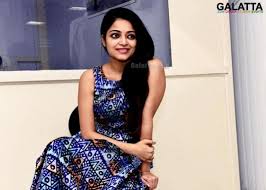 Janani Iyer is an Indian actress who was born in Chennai, Tamil Nadu, India in March of 1987.

The family of Janani Iyer is a Brahmin family of Tamil descent. Because of where she was born, she mostly stars in Tamil and Malayalam movies.

Janani Iyer got her start in modeling, which she during her schooling, eventually dropping out to pursue a career in the limelight.

She went to school at DAV Gopalapuram, as well as Saveetha Engineering College, where she got her bachelor’s in computer science.

Janani Iyer had always wanted to be a real actress, however, and she finally got her big break when she was cast in Avan Ivan, which was released in 2011. Avan Ivan is a comedy film about a crime family and the member who doesn’t want to continue the family business. This film had mixed reviews, but that reviews did not stop her from continuing her career when she managed to snag a role in Paagan in 2012. She took a break from Tamil cinema from 2014 to 2017, where she starred in six films in the Malayalam language. 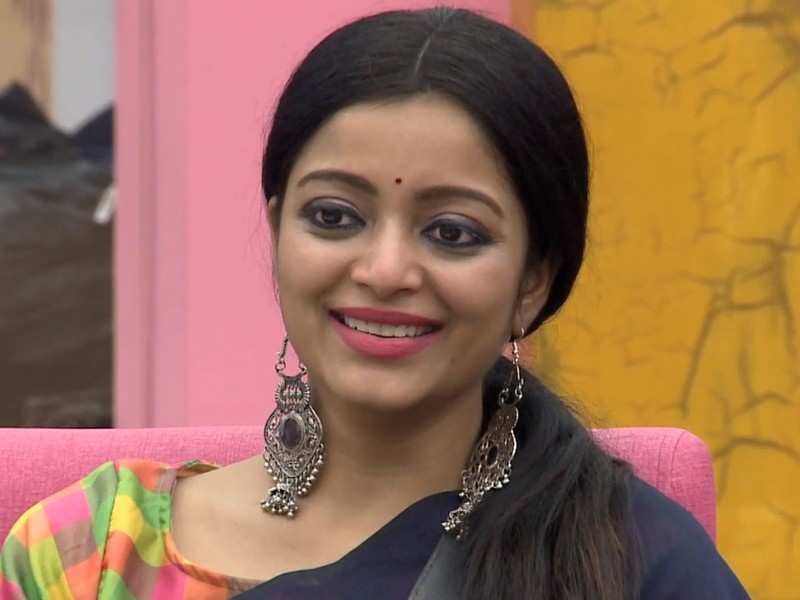 All of her films from 2017 on have been in Tamil, however, where she has her roots. She has two movies set to release in 2019, one of which is currently untitled, and another called Ugramm. Hopefully, these two do well, as her last film release, Vidhi Madhi Ultra, did not do very well in the box office.

In 2018, she agreed to participate in Bigg Boss Tamil, season 2, a reality show based off of Big Brother from the United States, and a cousin of the main Bigg Boss series. She did not win the show, but she did manage to snag the fourth place spot on day 105. 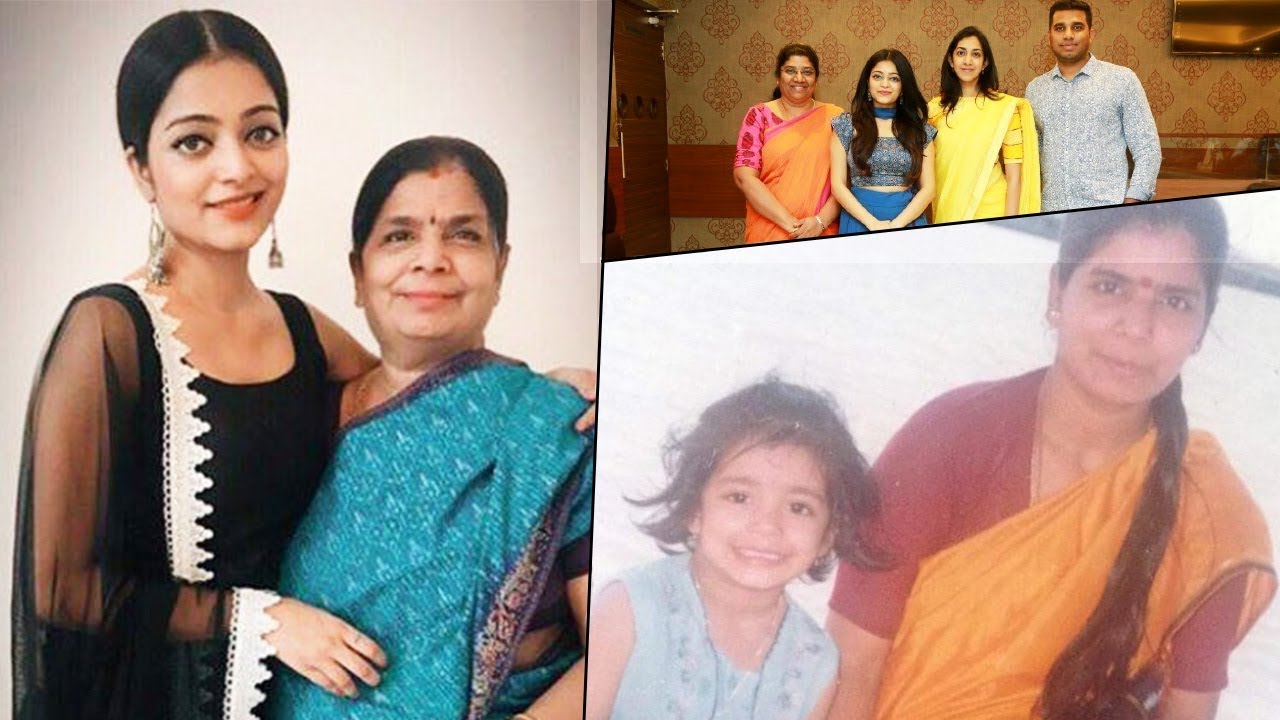