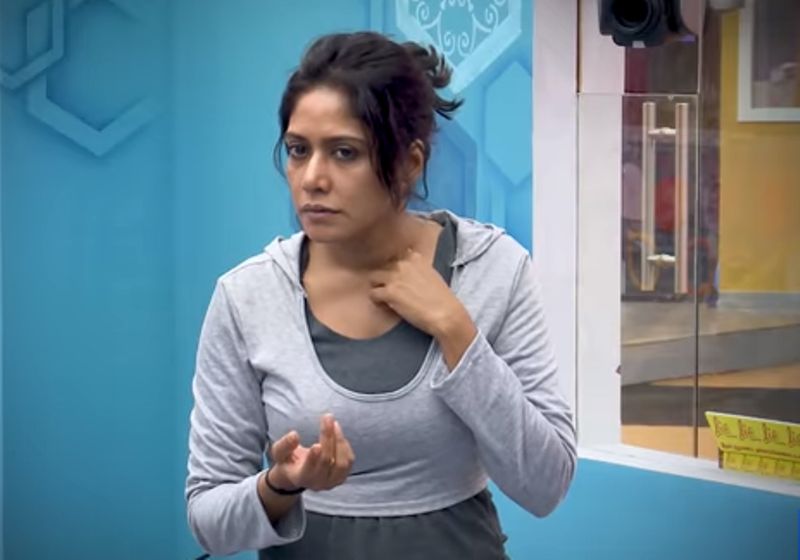 Mamathi Chari charms the people with her beautiful voice and simple beauty. Mamathi is a popular radio jockey, a television anchor, and an actress in Tamil television. She had her first television debut at Vijay Television for the show Hello Tamizha.

This talented and intelligent lady saw the light of the world on October 14, 1980, in Chennai, Tamil Nadu, India. She finished her high school at Sacred Heart Matriculation Higher Secondary School in Chennai, India. Then, she took M.A. Lin in English Literature. Mamathi is also linguistics and speaks more than 5 foreign languages including German, and Russian, among others.

Mamathi is a physically fit and weighs around 62 kg. SMamathi Chari Wiki he is about 1.65 meters in height. She has beautiful brown eyes and black hair.

She became interested in media and joined in this field in 1993. Mamathi hosted many radio shows including the Big Alarm and Big Vanakkam in Big FM 92.7. Then, she played a role in a well-known television serial on Sun TV. She also appeared in a number of films.

Mamathi is not only into hosting and acting. She also wrote a book entitled Old Madras and its Various Facets. Besides, she became interested in real estate and other businesses.

In 2014, she established a real estate company named Earth Calling. She also put up Studio Rae, which is a branding and an advertising company. Also, she became the director of Catalyst Properties Pvt Ltd from 2008 to 2014.

No information is known about her parents, brothers, and sisters. Meanwhile, she is married but is now separated from her husband. This multi personate and competent lady is living on her own and now one of the contestants of Bigg Boss Tamil Season 2, which is presented by Kamal Haasan and aired in Vijay TV. 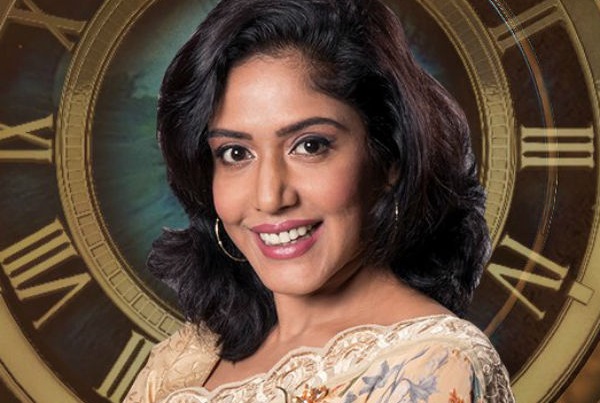