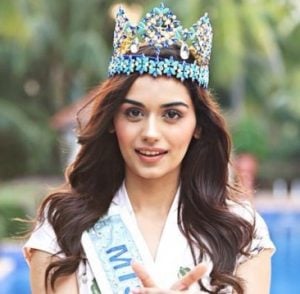 Manushi chillar is an Indian model and she is the winner of miss world 2017 pageant. She was the representative of the state of Haryana at the Femina Miss India 2017 pageant which she won. Chillar has been reputed to be the 6th person from India to have won the miss world pageant.

She`s a notable person among big brands and she is the ambassador for club factory, Malabar gold and diamonds which is one of the largest jewellery retail stores in the world.

She has other reputation and she was voted for as the times most desirable woman of India in the year 2017. Manushi chillar was born in may 14, 1997 and she attended ST Thomas school. Her alma mata is Bhagat Phool Singh Medical college Sonipat and she’s a model and a titleholder in a beauty pageant.

She has a height of 1.75m and the colour of her hair is black. Her eyes are brown and she has won major competitions like Fbb campus princess 2017, Femina Miss Haryana 2017, Femina miss India 2017, miss world 2017.

She was born into a Haryanvi speaking family in Jhajjar, Haryana. Her father is a scientist at defence research and development organization (DRDO) while her mother is an associate professor and head of the department of neurochemistry at the institute of human behaviour and allied sciences.

She was a bright student and she studied at St Thomas school in new Dehli and she was CBSE topper in English subject amongst class 12. She passed the all India pre-medical test at a go and she’s pursuing a medical degree (MNNS) at the Bhagat Phool Singh Medical College in Sonipat. She trained as a Kuchipudi dancer and she has trained other legendary dances such as Raja and Radha Reddy. She also has attended the national school of drama.

The Favorite quote of Manushi Chhillar is “The Sky’s the Limit. We are limitless, and so are our dreams, we must never doubt ourselves.” 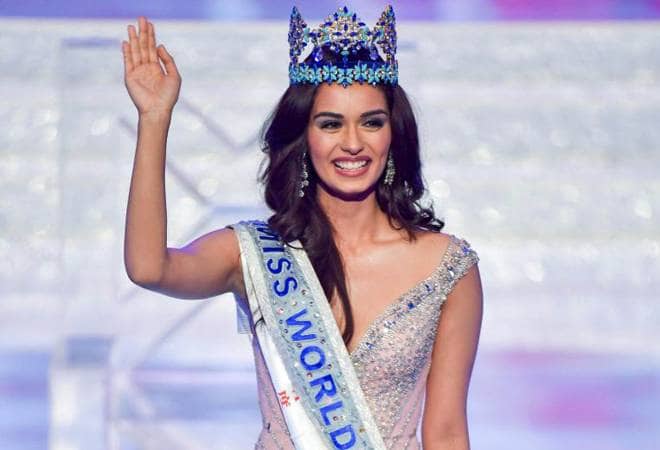