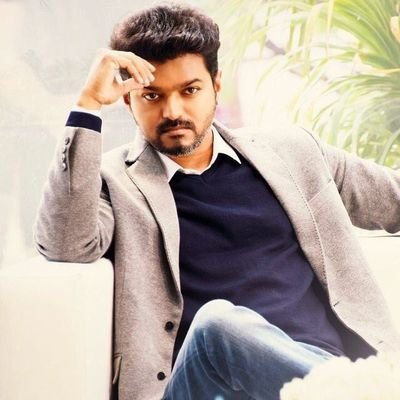 Vijay, also known as C. Joseph Vijay or Joesph Vijay Chandrasekhar was born in Madras (now Chennai), Tamil Nadu, India in June of 1974. He is a popular actor in Tamil cinema, currently one of the highest paid actors in the Tamil language industry.

His fan base, and the sometimes the media, calls him Thalapathy, which means commander. His film debut was in 1984, as a child actor on the film Vetri. Since then, he has been active in many Tamil films, leading to his eventual international fame. He is not only an actor; he is also a playback singer, with his voice gracing many film soundtracks. 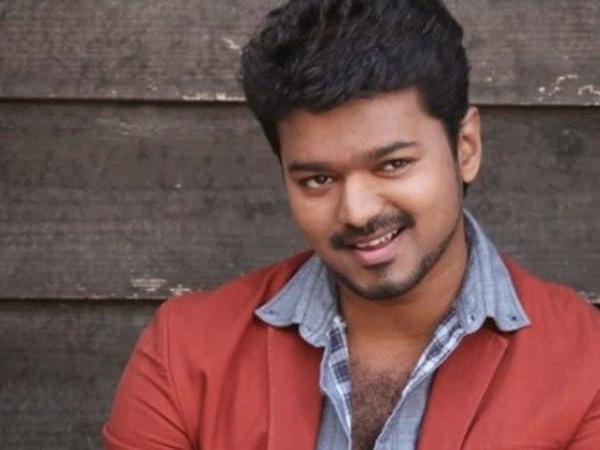 He has been in more than 60 movies as the lead actor, as well as earning a multitude of awards, including a Cosmopolitan award, a SIIMA award, and Indiatoday award, two Vikatan Awards, three Edison awards, a National Award from the UK, and three Tamil Nadu State film awards. He has sung over 30 playback songs for a variety of movies, starting in 1994 with the movie Bombay City. On top of all this, he is also a dancer, and he has some signiture moves which he brings to his films. 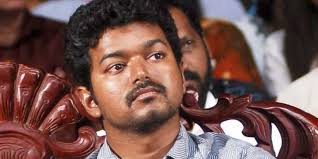 He is the son of a Tamil director named S.A. Chandrasekhar and a carnatic vocalist and playback singer named Shoba, who are his father and mother respectively. He went to school first in the Fathima Matriculation Higher Secondary School, and then the Balalok school. He did not get a college degree, but he did pursue a Bachelor’s in Visual Communications at Loyola College. His wife is a huge fan of his named Sangeeta Sornalingam. The pair were married in 1999 and have remained together since then, having a son in 2000 and a daughter in 2005.

Now that he has become an international star, he will probably continue to grow into his career in the future. 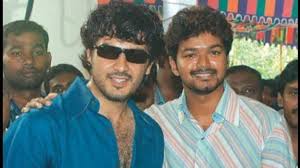