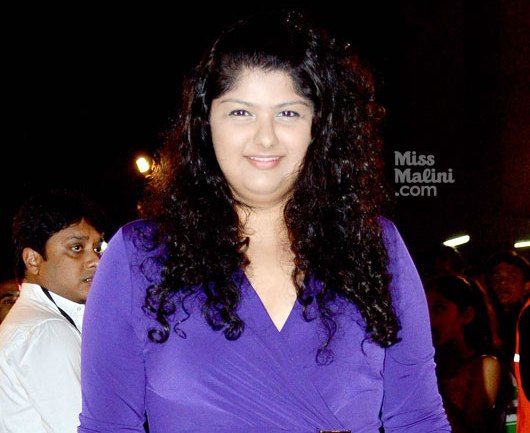 Anshula Kapoor, From Stage to Humanitarianism 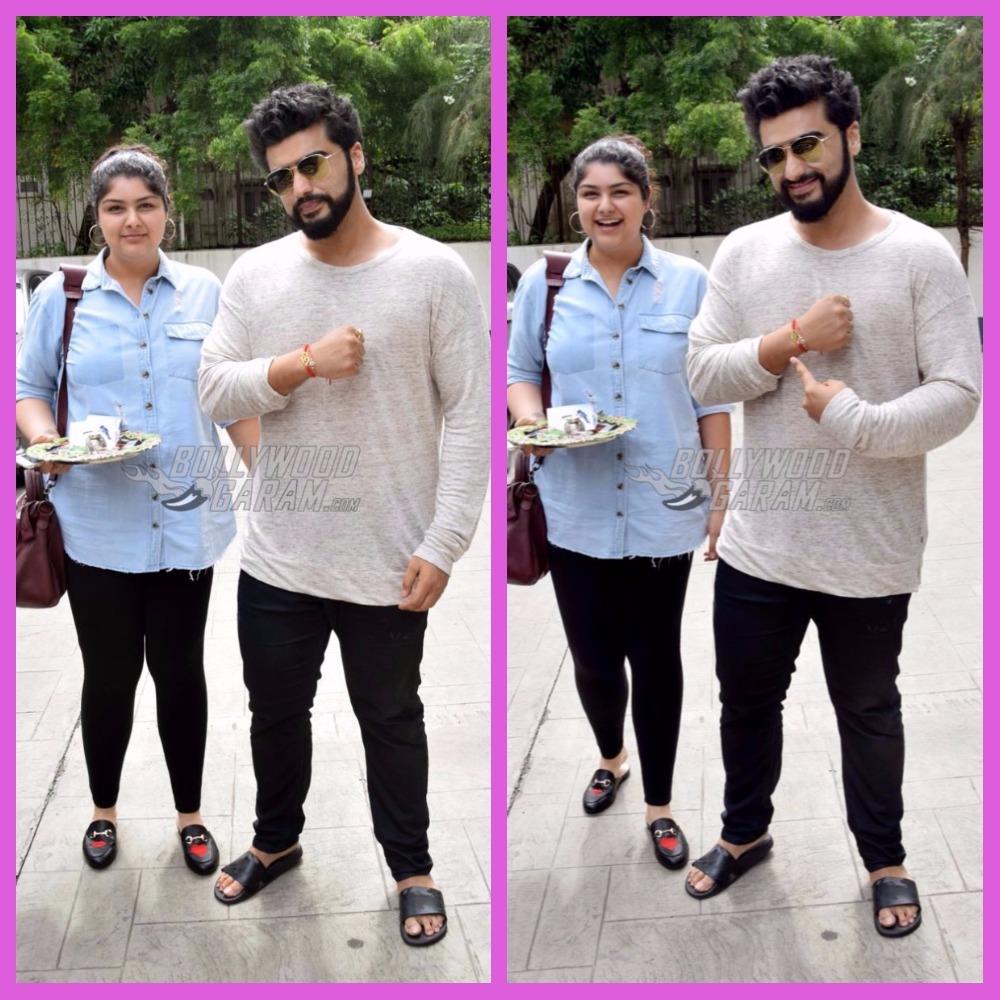 Anshula Kapoor was born in December of 1992 in Mumbai, Maharashtra, India. She has been interested in acting since she was a young child, and is the daughter of a famous film producer, Boney Kapoor, and the sister of a famous actor, Arjun Kapoor. She is also the daughter of producer Mona Shourie Kapoor, who passed in March of 2012 from cancer. Not only does she have film in her history, she has also been a part of multiple stage plays. Not only has she been an actress, she has also worked for Google, though she no longer works there. She has primarily been in stage plays, like A Midsummer Night’s Dream, 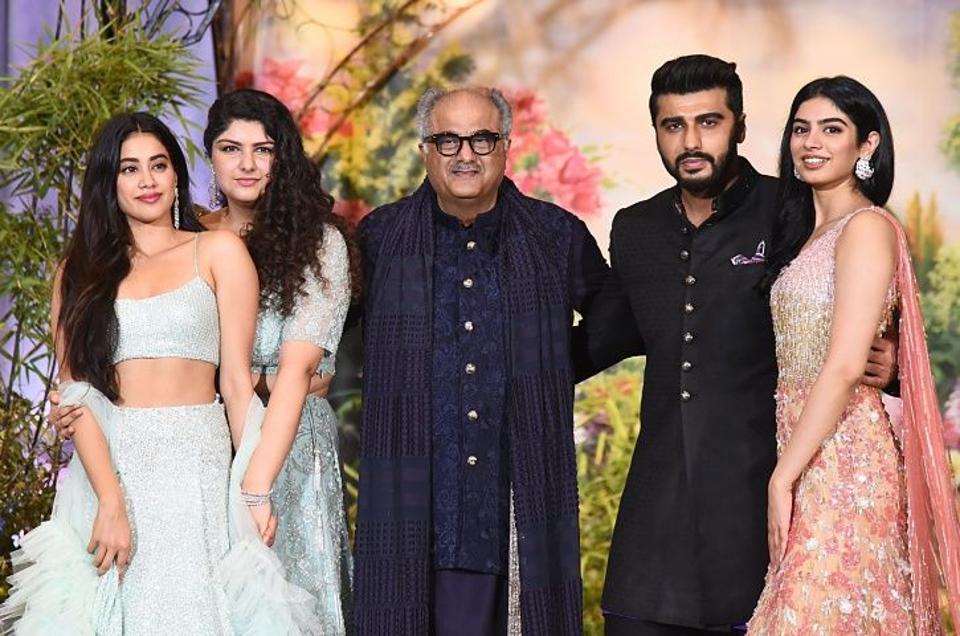 The Night of January 16, Oedipus, A Thousand Cranes, Bhagwad Ajjukam, as well as many more, starting in 2005. She went to school at Ecole Mondiale World School in Juhu Mumbai, and got her bachelor’s from Barnard College in New York City, New York. She also received three consecutive Certificates of Merit for Academic Excellence from 2005-2007. She was also awarded with the Head of Middle Years Award for her excellent performance in ninth and tenth standard. 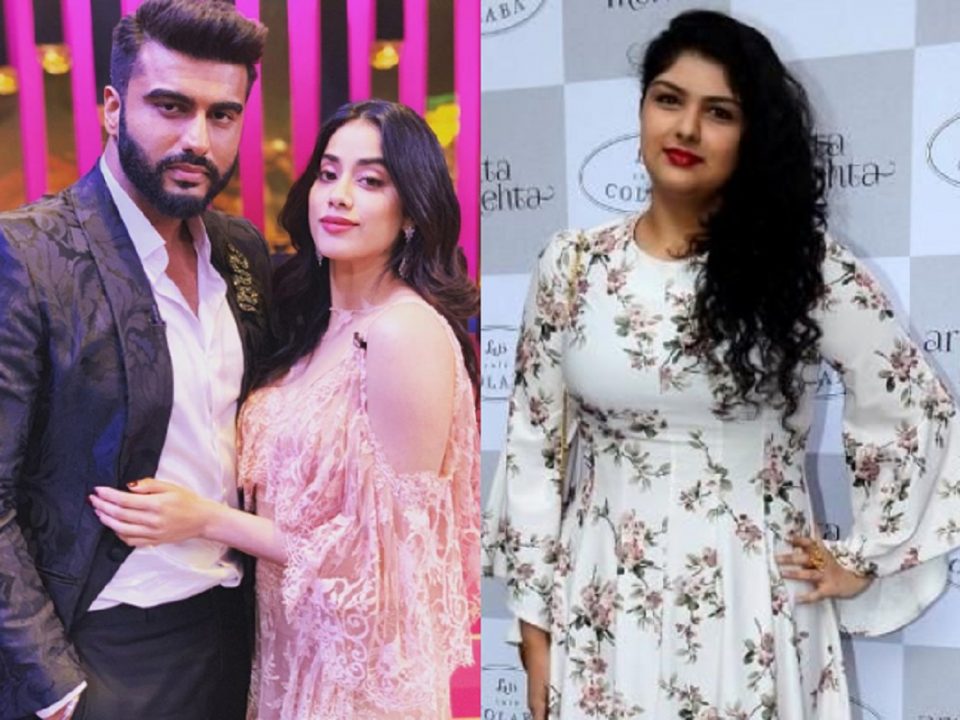 She was also the administrative of the Model United Nations, and she received a Community Service Award in 2007. Her contributions to the world continued when she worked for Habitat for Humanity’s Economic Empowerment team as a builder in 2012. From there, she moved on to Google, eventually moving through several other positions in multiple other companies. She was in the media recently with her being abused on social media for an event during Koffee with Karan, but she was readily defended by her brother. Even the host of the show, Karan Johar, defended her, saying that it was just a game. People accused her of favoring one person over another on the show. 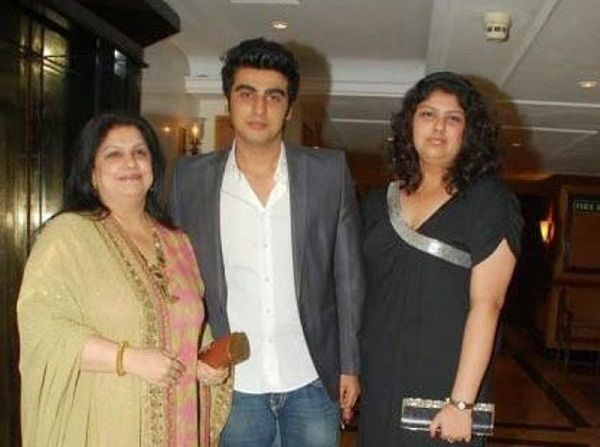