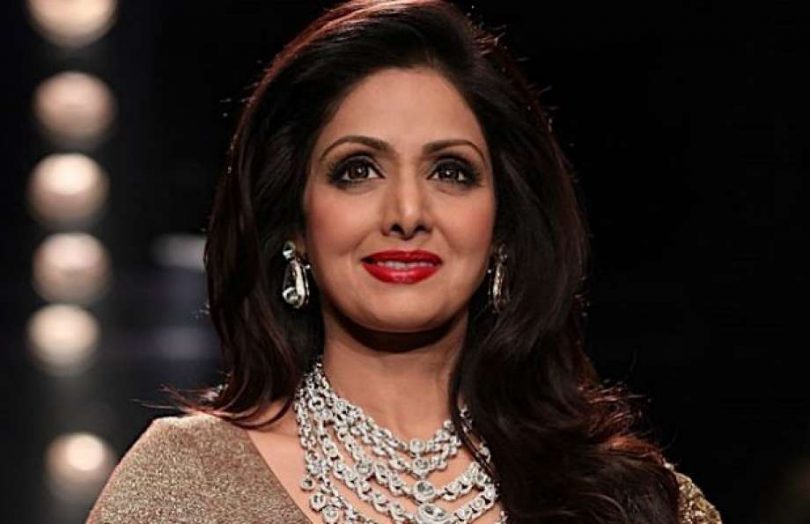 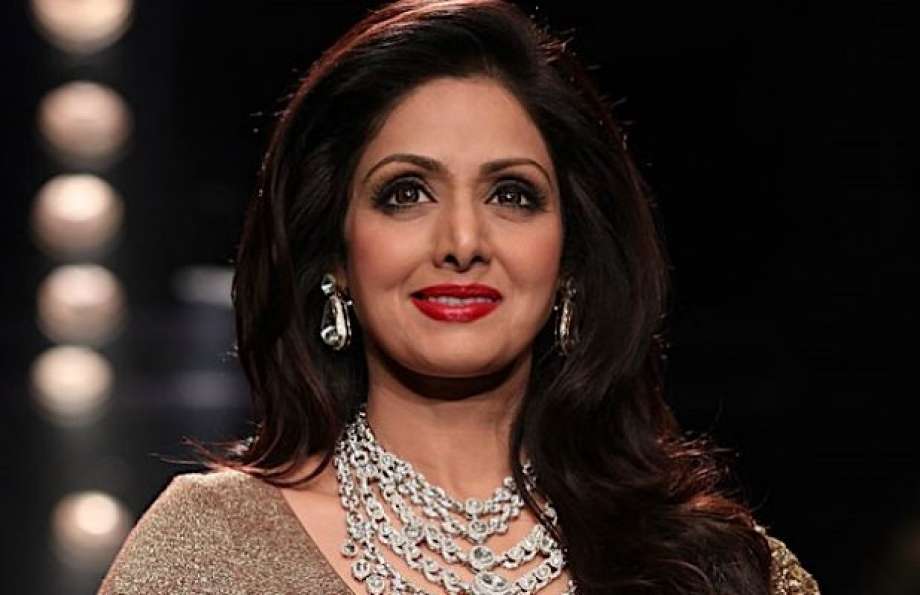 At one point in the 1980s and 1990s, she was the highest-paid woman in the Indian entertainment industry and is marked as one of the most influential, and greatest, actresses in all of Indian cinema.

An actress and producer

Sridevi Kapoor received the Padma Shri award, a civilian accolade by the Indian government, for her work in films. 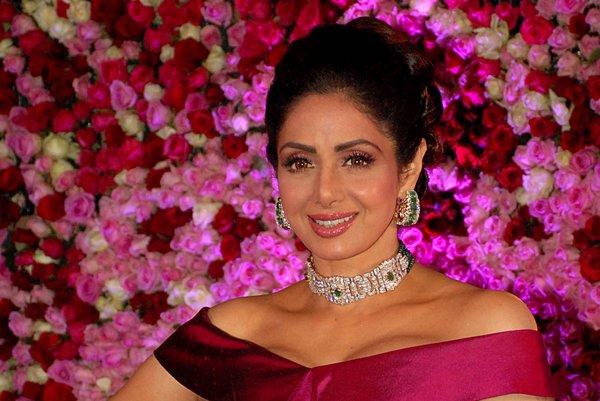 Her first film was in 1967, when she was just 4 years old, and she maintained a presence in Indian films until her death in 2018, starring in 300 films before she passed.

Her talents were broad, and she was in everything from intense dramas to slapstick comedies.

She did retire from film for a brief period in 1997, after the huge success of the film Judaai, but she returned in 2004 to work in television, before eventually working her way back into film.

She married her film producer husband, Boney Kapoor, in 1996 after 8 years of divorce by first husband actor Mithun Chakraborty  and remained with him until her passing 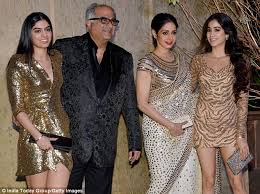 Her death was an apparent accidental drowning. She was in Dubai, United Arab Emirates, staying in the Jumeirah Emirates Towers Hotel, when she was found in the bathtub. She had apparently fallen unconscious before her death. There was traces of alcohol in her system, but the true cause of her accidental drowning remains unknown. She is survived by her two children and husband. Her death was widely reported in India, and all over the world.