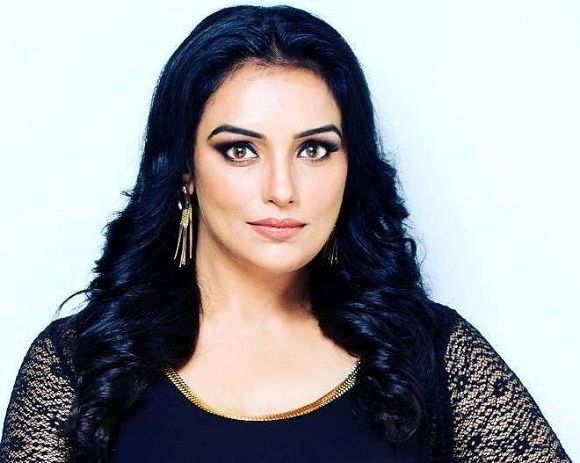 Shweta Menon was born on 23rd April 1974 at Chandigarh to Naranankutty and Sarada Menon. Shweta went to school at Kendriya Vidyalaya in Eastern Hill, Khozikhode. She was married to Bollywood model Bobby Bhonsle before splitting in June 2011 after which she married Sreevalsan Menon in a ceremony that took place in Kerala. They have a daughter together, one whose birth was filmed for one of her movies.

Shweta made her acting debut as an actress in the Malayalam film ‘Anaswaram’ where she played the female lead opposite. Shweta, later on, but acting on hold to focus on modelling making her finish 4th in Miss India contest in 1994. The ‘controversy queen’ as many refer to her, later on, made her debut in Bollywood and starred in over 30 films.

She was also one of the contestants of the popular reality show ‘Bigg Boss Malayam’ season 1 before being evicted in the 36th episode. In 2009, She won the Best Actress award at Kerala State film award before coming back to win the award for the second time two years later in 2011. She proceeded to win more awards for her acting prowess.

Shweta Menon is well known for her controversial lifestyle with some even referring to her as the controversy queen. In 2014, Shweta was charged with insulting the Indian flag at a fashion show organized by NIFD where she walked she is alleged to have walked the ramp with the tricolour around her body.

She was also vehemently condemned for commercializing her delivery which was filmed for use in the film ‘Kalimannu’. She also sued K.C Abraham, Kunnath Pharmaceuticals, managing director for using stills from her film to promote their product ‘Musli power extra’ 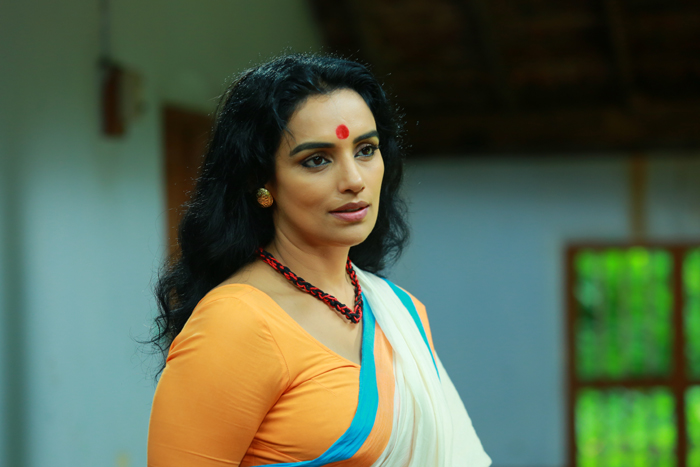