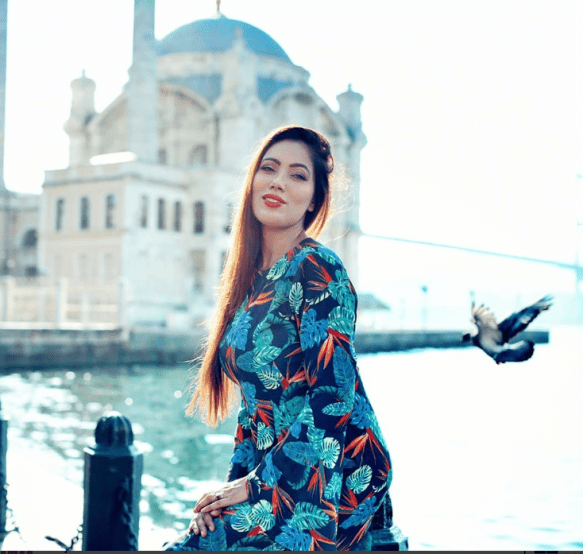 Munmun Dutta was born on the twenty-eighth of September 1987. She is a 31-year-old actress and Model who was born in Durgapur in West Bengal. As a child she had aspirations of training to become a Doctor however she became an actress instead. 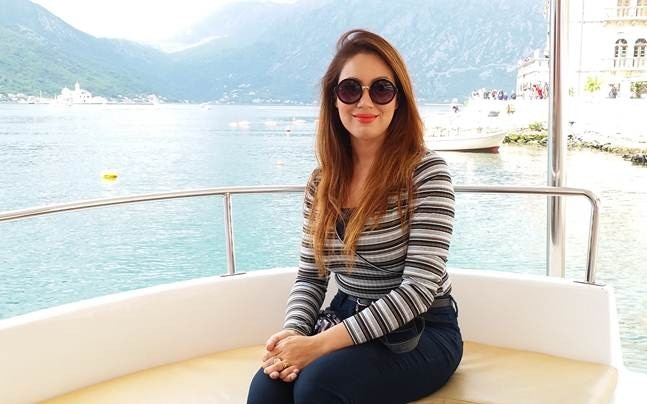 She started acting in 2004 in a role on Zee TV as well as appearing in an Indian film Mumbai Express in 2006 before gaining a role in the long-standing Hindi sitcom Taarak Mehta Ka Ooltah Chashmah and has been a house-hold name ever since for over fifteen years, as well as working on television advertisements and modelling campaigns.
Both of Munmun’s parents were professional singers and because of this as child she developed a love for singing and thus, she underwent classical singing training. 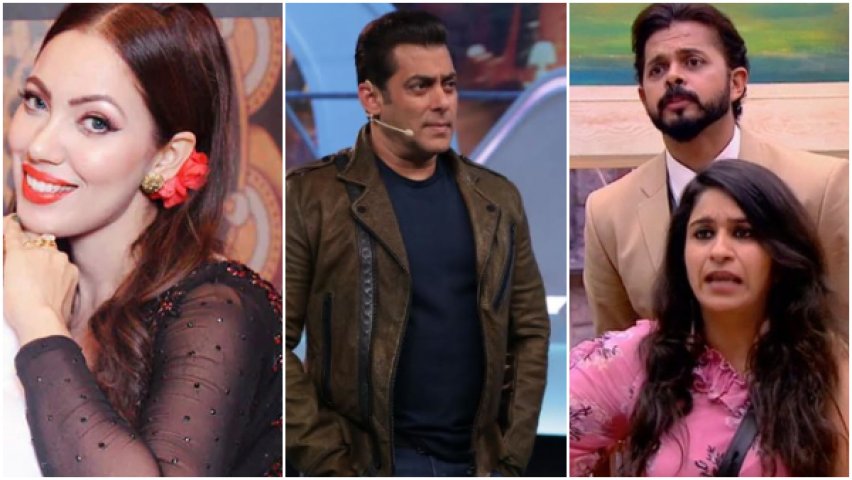 Munmun attended school Kanpur in uttar Pradesh at the Oxford Model Senior Secondary School, before moving to Pune to continue her higher education where she obtained a Masters Degree in Arts and English. After this she tried her hand at journalism, enrolling on a journalism course but left soon after to pursue her career in the glamour world.

Her favourite hobbies include watching some of the best romantic Hollywood films such as Titanic in her free time. She also loves travelling and wishes to visit everywhere in the world with her ideal destinations including Paris and Goa. She also loves dancing and is actually a trained dancer who has appeared in many music videos using her talent.
Munmun was inspired by the me-too campaign and has openly talked about her bad experiences to try and empower women. On this same note she is also a trained social worker and uses her skills to empower girls and is an avid supporter of girls getting an education. As if this wasn’t enough Munmun is also an avid animal lover and so works to help and support the street dogs throughout India.