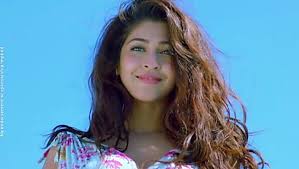 Sonarika Bhadoria is an Indian actress that is reputed for her activities in television and Telugu cinema. She is noted for taking the role of goddess Parvati/Adi Shakti in Devon Ke Dev. She has been seen recently acting the role of Anarkali in colours of TV`S Dastaan-E-Mohabbat: Salim Anarkali.

Sonarika Bhadoria was born in Mumbai, Maharashtra, India and she resides in Mumbai, India. She is a national of India and she is an actress, dancer, playback singer, social activist and model. She has been active since 2011 till the present age. She’s prominent for Tum Dena Saath Mera, Devon Ke, Dev. Mahadev, Prithvi Vallabh. Bhadoria us a Rajput.

Her father was into construction works and her mother is a home maker. She was born and bred in Mumbai and she had her education at Yashodham high school and finished her pre-university education at D.G Ruparel College.

She had her first debut on the television show Tum Dena Saath Mera, which was aired on Life OK in 2011. Before this time, she uses to take the lead role in Rajan Shahi`s untitled serial but this stopped with time. After Tum Dena Saath Mera, she was taken into the show Devon Ke Dev Mahadev as Parvati.

She received good recognition and applause for the way she portrayed Goddess Parvatui/Adishakti as well as Durga and Mahhakali. In 2018, she was involved in playing the role of Mrinal in sony TV`S Prithvi Vallabh. Recently, shes is taking the role of Anarkali in colours TV`S Dastaan-E-Mohabbat: Salim Anarkali. 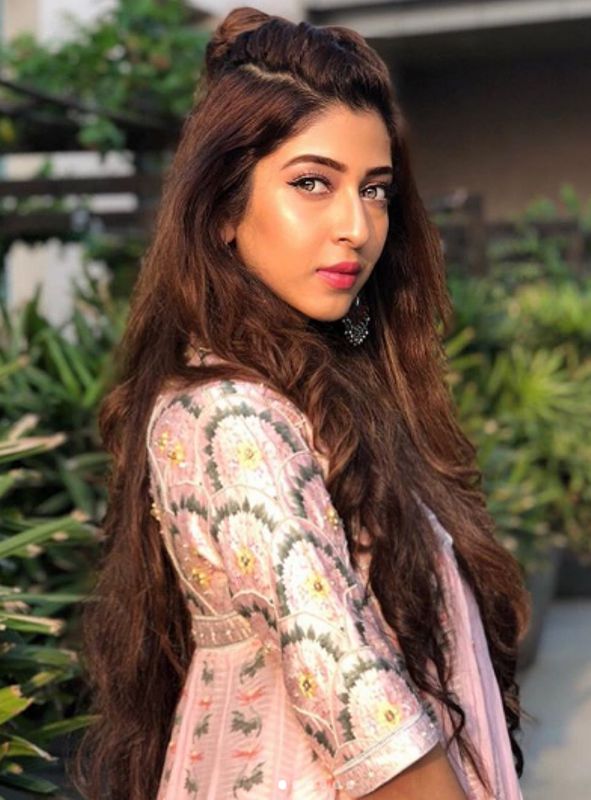 In 2015, she debuted in Telugu cinema and the female lead artiste in Jadoogadu. She was also invited and signed by Bhimaneni Srinivasa Rao in Sppedunnodu. The Telugu replica of the 2012 blockbusting romantic drama film called Sundarapandian. The film was out in February 2016 and it had positive reviews.