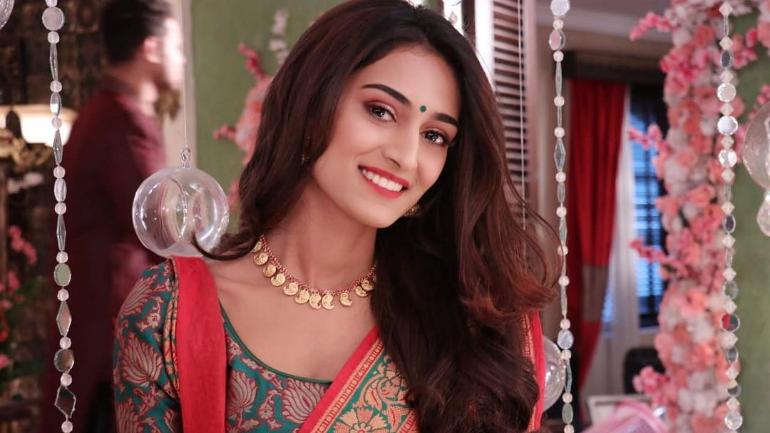 Erica Jennifer Fernandes is popularly known by her stage name Eric Fernandes. She`s an Indian actress and a model who has featured in Kannada, Hindi, Tamil and Telugu movies. Prior to her taking up the film as a career, she was involved in the Femina Miss India 2012 beauty contest. She was born in Mangalore, Karnataka India and she resides in Mumbai, India.

She`s a national of India and she had her education at the university of Mumbai. She has been active from 2013 till the present date. She’s notable for Kuch Rang Pyar ke Aise Bhi, Kasautii Zindagii Kay. She’s notable for playing Dr. Sonakshi Bose in the TV series Kuch Rang Pyar ke Aise Bhi. Currently, she’s is taking the role of Prerna Sharma in Star plus Kasautii Zindagii Kay. 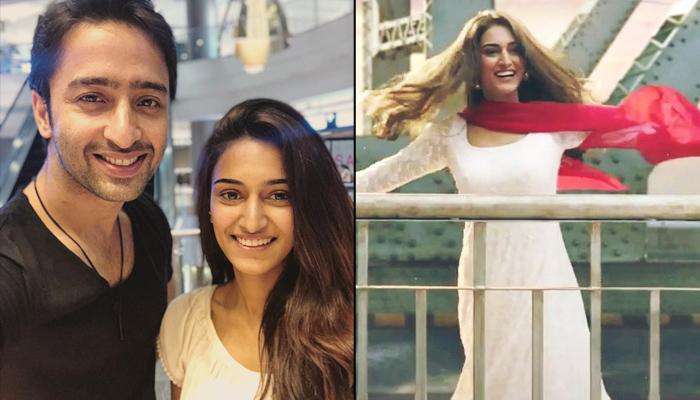 Erica was born into the family of Ralph Fernandes and Lavina Fernandes and they are a Konkani Mangalorean Catholic family from Karnataka state. she has a sibling by the name Jermaine Fernandes. She was born and bred in Mumbai where she attended holy cross high school Kurla and finished her pre-degree course from SIES College, Sion. It was thereafter that she applied for a BA degree from St Andrews College, Bandra. However, she had to let go of her studies in a bid to launch into a career in modeling. She has always dreamt of becoming an actress in the Bollywood industry and it was the primary interest. 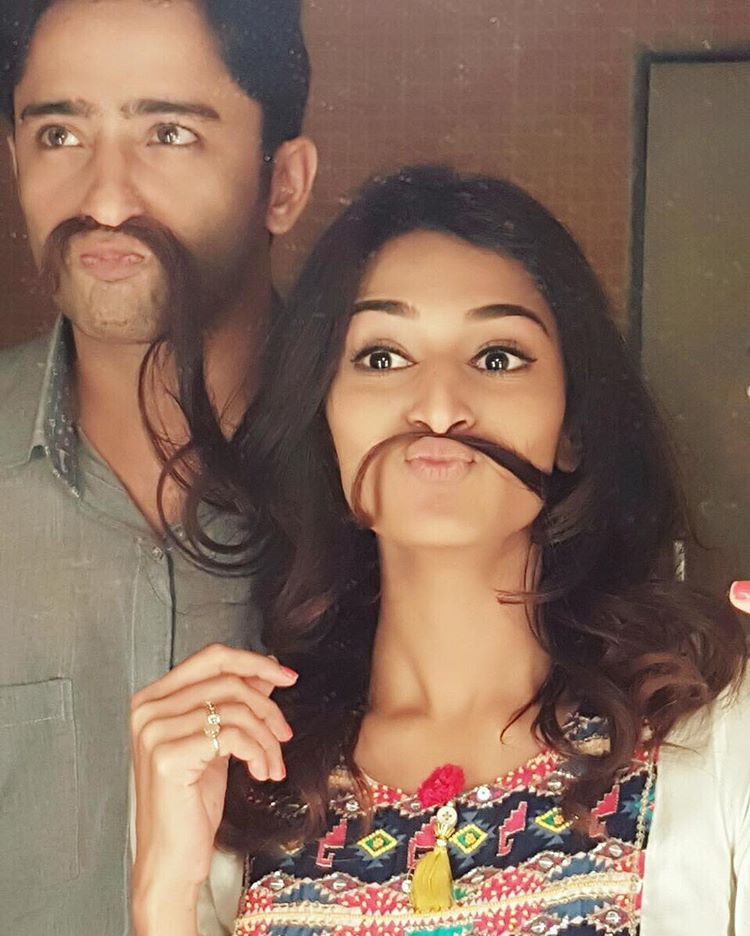 Since the year 2010, she has been involved in a lot of beauty pageants like Pantaloons Femina Miss Maharashtra 2011 amongst many other contests. Erica was chosen to take the lead role in the bilingual Virattu/Dega which featured the newbie Sujiv, who is the son of director Kumar. In 2016, Erica was nominated for the gold awards for best onscreen Jodi with Shaheer Sheik. 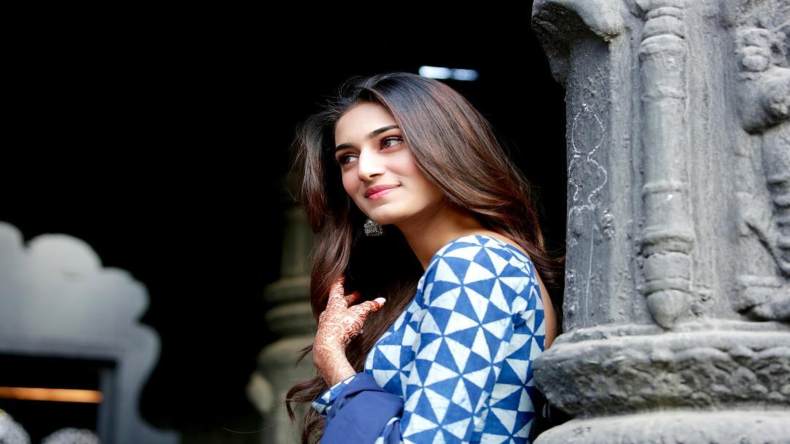