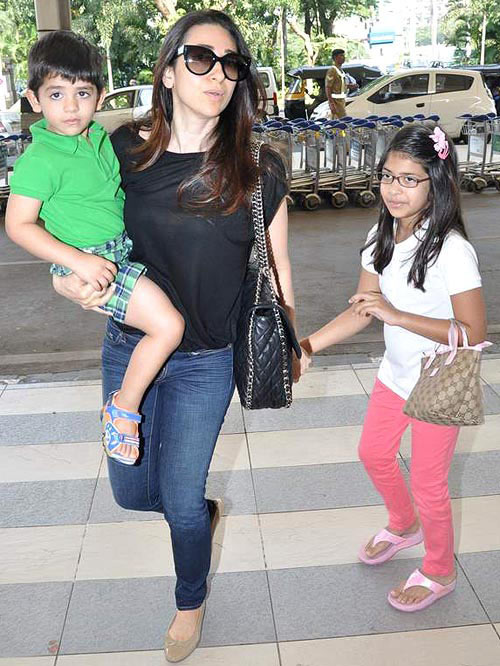 Sandeep Toshniwal arguably one of the most successful business persons in Mumbai.

Sandeep Toshniwal grew up mainly in Mumbai with two elder siblings, a brother and a sister before their house was raided by the income tax department forcing them to move.

Sandeep Toshniwal went to high School in green Lawn high school, Mumbai and later on graduated from Sydenham college of Commerce and economics. After completing his undergraduate studies, he then did his masters in MMS at Jamnalal Bajaj institute of management studies in Mumbai. Sandeep later proceeded to Duke University in Durham, North Carolina, USA for further studies. He was known as a scholar during his schooling days.

In 2001, Sandeep tried his foot in business when he, together with his 4 friends started a company called YouthPlanet, a company about the youth lifestyle. He later on worked with Lehman Brothers in sales and trading granting him an opportunity to gain vast experience on financial and stock markets.

Sandeep later on became the CEO of the successful Multinational pharmaceutical company eurolife Healthcare. He has enjoyed massive business success making him one of the richest Indians with an estimated net worth of over 1 million USD. 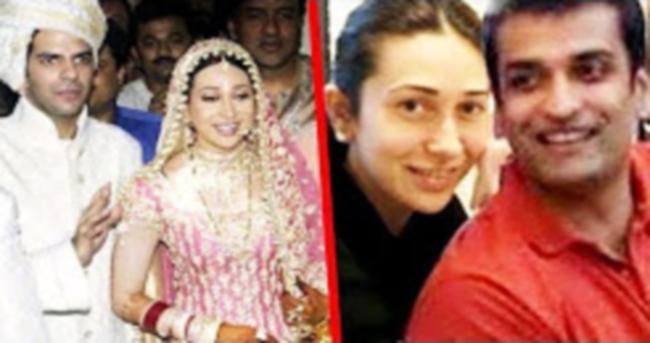 Sandeep has been making headlines because of his relationship with his new girlfriend Karisma Kapoor, a popular Bollywood actress and daughter to Randhir Kapoor whom he met at a social gathering. The two got together after Sandeep parted ways with his former partner Ashrita with whom they have 2 daughters, Tanya Toshniwal and Nisha Toshniwal. Sandeep and Ashrita finally divorced in 2017 after 14 years of marriage. 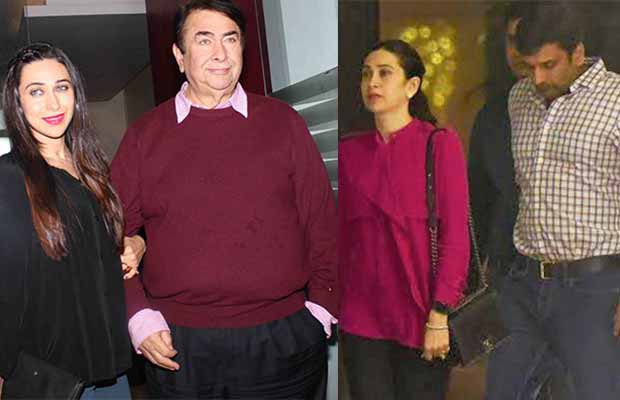 When he is not engaged in his rigorous business meetings, Sandeep likes swimming, reading books or playing chess and football. 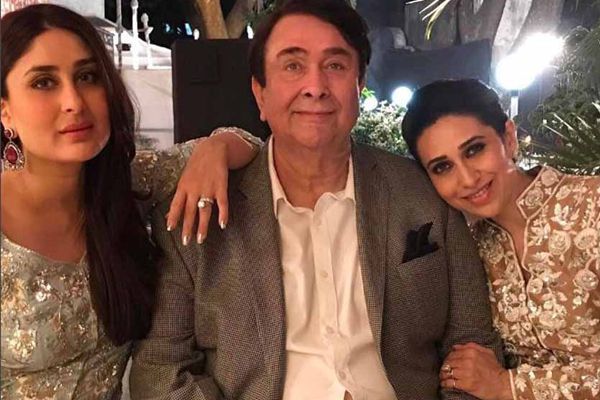