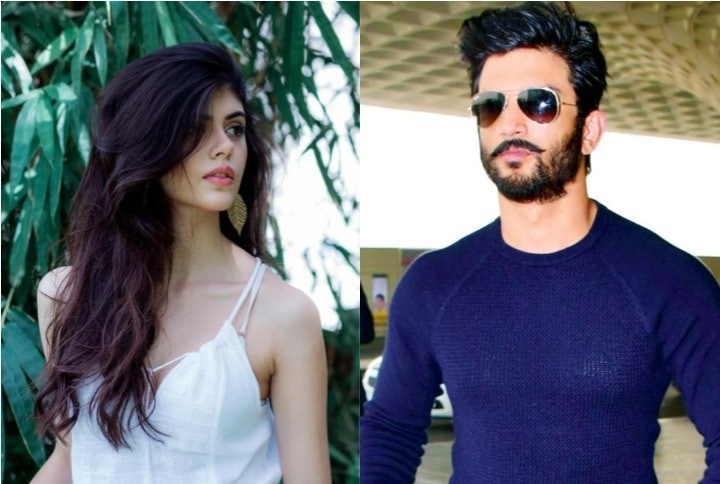 Sanjana Sanghi was born in Delhi on the 2nd of September nineteen ninety-six and is one of two children of the well-known businessman Sandeep Sanghi and his wife Shagun Sanghi, her brother Sumer Sanghi is an employee for global brand Google.

Sanjana Sanghi attended Modern School in Delhi, where she excelled in curricular and extracurricular activities and was very well liked by everyone, even winning the ‘Miss Popular’ award.

She was so good academically that she received a letter of appreciation from the Ministry of Human Resource Development for her outstanding academic performance, achievements, and excellence.

After attending school, she continued furthering her education at the University of Delhi where she attended the Lady Shri Ram College of Commerce and completed a Degree in Journalism and mass communication which she received with distinction completing her perfect academic record. 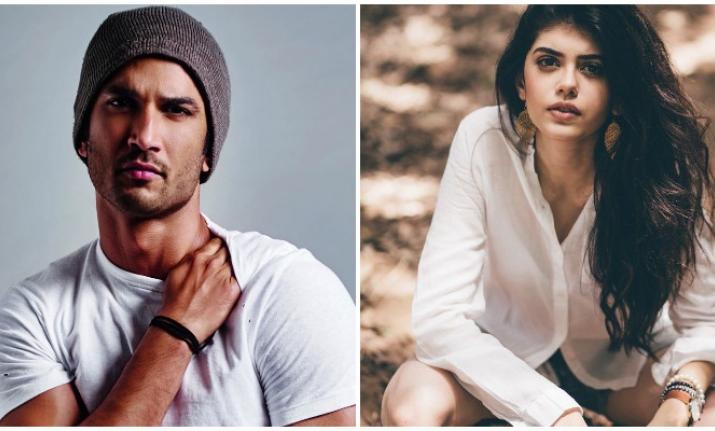 While at School at just aged fourteen Sanjana began her Bollywood acting career in the 2011 film ‘Rockstar’ playing the younger sister of one of the main characters.

She gained a vast number of supporters after this role and later was hired to do various roles from modeling shoots to Pictures and Television Adverts for Major Brands. These include brands such as Coca-Cola, Aircel, Cadburys Chocolate, Myntra and so forth.

She got her first big break in 2018 being cast as the female protagonist in a Bollywood film.

With her enchanting loos, it is not hard to see how Sanjana is sweeping the modeling and Bollywood world, with her fair complexion and large black eyes, her look is beguiling. 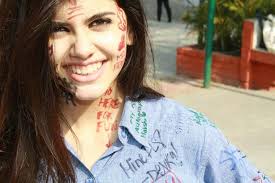 Her hobbies include traveling and seeing as much of the world as she can. As well as traveling she enjoys public speaking and is an advocate in representing India for a variety of causes all across the Globe.