Umang Tewari: BigFish ventures began in 2002 when a UK MBA student returned to Delhi with a motivation to change people’s and corporate dining experiences.

Garam Dharam, OTB Café (Out of The Box), The Vault Cafe, Station Bar Raas etc. are the names associated with BigFish.

All about Umang Tiwari:

Umang Tewari owns about ten stores across India, a series of restaurants in Delhi. His passion is to observe eating habits and find opportunities to improve existing food business models.

He is an entrepreneur and a businessman who runs his business offering a place to hang out and think out of the box from other professionals.

While keeping in mind the inconsistency of food patters, the range provided at the stores he owned was chosen.

Every moment you’re not going to eat a pizza, even if you enjoy it; the same goes for every dish served.

Every restaurant/food outlet has a theme. He knows that to the ace food industry; it takes more than good food.

You must offer a reason for the crowd to ditch every other restaurant in their neighbourhood and take the pain of driving to your destination.

Umang clearly states that he took ten years learning, experimenting and researching for the recipe of a successful food-business venture.

He stepped in only when he knew he was prepared. He has been making huge plans since 2002 but waited until 2015 to launch BigFish.

Inspired by the idea’s youth bring along with them, he is motivated to take his food on the international scale.

He knows and has put to practice his belief that for a successful food business other factors like location, ambience, the dynamics, the quality and hygiene also play a great role.

He wishes not to restrict his dream by limiting the outlets to India, rather he aims at creating an impact worldwide and offers an opportunity to those who have tasted only the Mexican, Italian, Chinese, Continental the finest flavours of Indian delicacies.

Benafsha Soonawalla is a 22 years old Parsi girl and she featured in the reality show Big Boss 11. 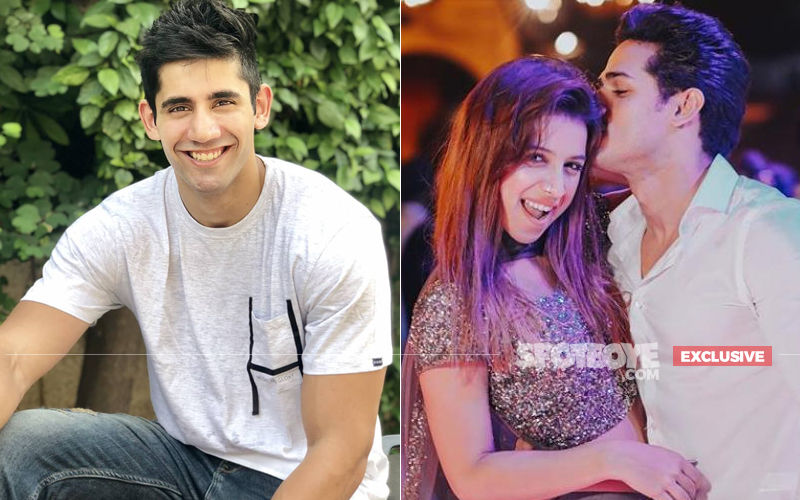 She kicks started her career as a VJ with MTV India. She has featured in prominent shows such as Roadies X4 in 2016. She was born on October 2nd, 1995 and she was born into a Zoroastrian family of Goa.

She was called by her family, fans, and friends BENN. 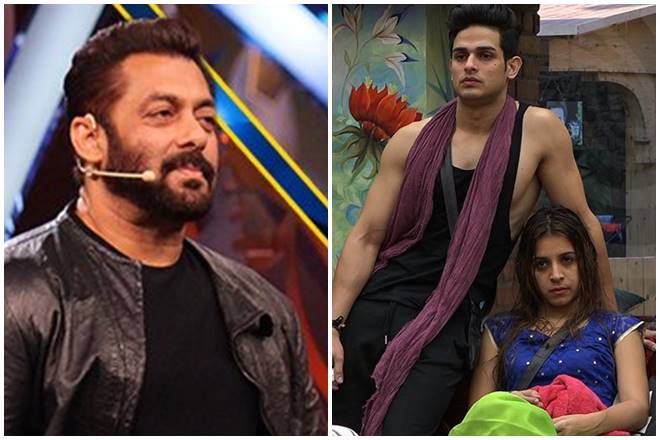 Benafsha always showed interest in acting, modeling, dancing, and hosting. She has worked with MTV India as a VJ. Later she featured in one of the largest youth tagged reality show named Roadies X4 in 2016. She has also engaged in hosting campus diaries with her beau, Varun Sood an Ex-Roadies contestant.

Benafsha has a height of 5`6’’ and weighs around 50kg. she has dark-brown eyes and black hair. She is a Parsi and she lives with her grandparents, parents and one younger brother. 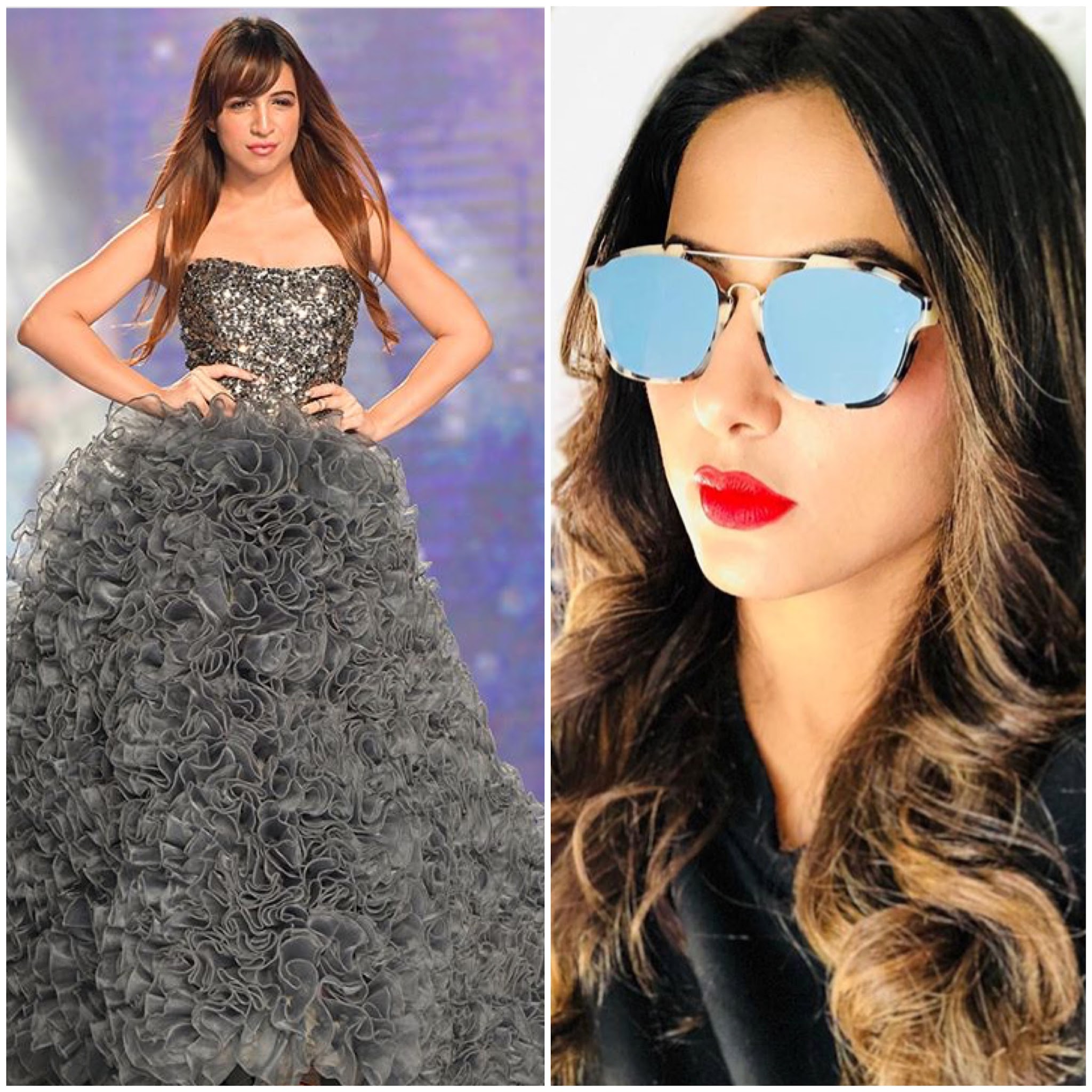 She was rumored to have dated one ex-Splitsvilla contestant named Varun Sood. She has come out to say that she is single but in other climes, it was reported that she is a relationship with ex Bigg Boss 11 contestant named Priyank Sharma. She had her education at Birla Institute of technology and science, Goa and she kick-started her career with modeling. Being a VJ with MTV, this was the biggest career opportunity of her life.

She also gained prominence when she featured in Roadies X4 in 2016. She has hosted other shows such as the channels V`s campus diaries accompanied by her boyfriend Varun Sood. She loves dancing and traveling and some of her favorite actors are Aamir Khan, Hrithik Roshan, Ranveer Singh, and Leonardo Dicaprio. She likes to watch Priyanka Chopra and Deepika Padukone on the silver screen, her favorite singers are Taylor Swift, Beyonce, and Miley Cyrus. 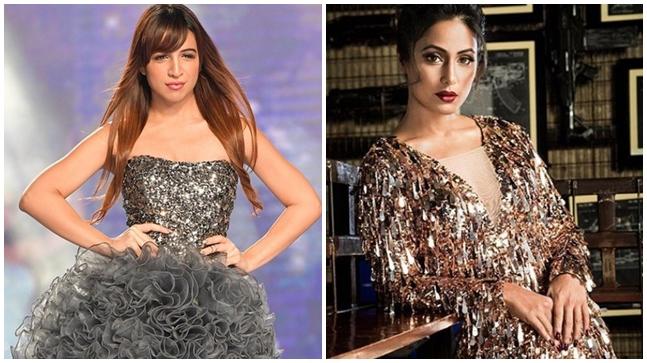 Radhika Merchant was born in Mumbai, Maharashtra in 1994. Actually, She is originally from Kutch, Gujarat, India.

Radhika Merchant comes from a business family, and she has made some amazing advances in the finance market. Outside of business, she is known to love exercise and working out, aiming to keep herself healthy and fit.

Radhika Merchant went to school at the Ecole Mondiale World School in Juhu, Mumbai, Maharashtra as well as the BD Somani International School, which is also in Mumbai.

She got a Bachelor’s degree in 2017, choosing to study Political Science, from New York University. She has worked for multiple companies, including India First and Desai and Diwanji, but has chosen to continue her family’s business instead. 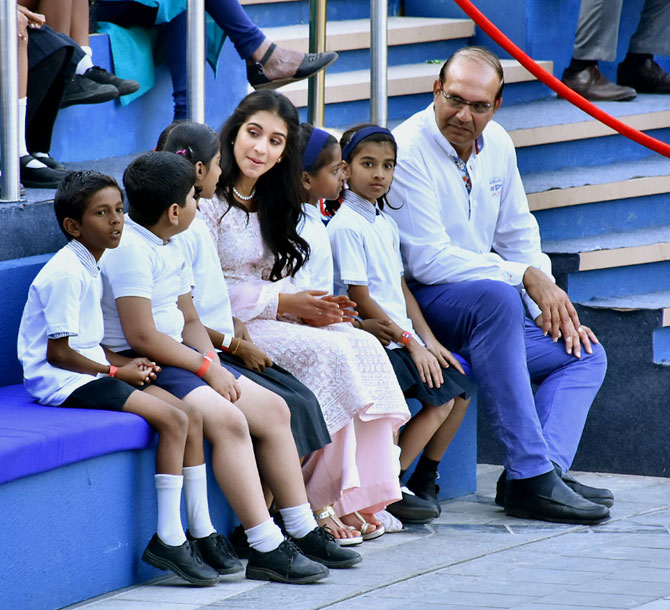 It recently came to light that she is engaged to Anant Ambani, another business mogul in India. Anant was originally famous for being overweight, because of several physical health issues. It went so far as to him being mocked for his size when he went out in public. Then, in only a year and a half, he lost more than 100 kilograms, slimming down to the attractive gentleman who is apparently courting Radhika today. This has been mostly rumor and conjecture up to this point, there is a widely held belief that they are enjoying a covert dating period, preparing to get married later on. 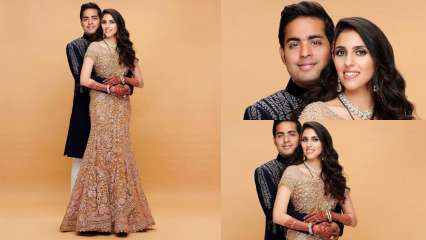 Despite occasional insistence that they are not dating, or at least not planning on getting married, the tabloids are ready to watch the ceremony before it has even been officially announced. The rumors stem from a series of photos that saw the two of them together. The most notable is one where both of them are in green robes, faces close together, and clearly enjoying each other’s company. 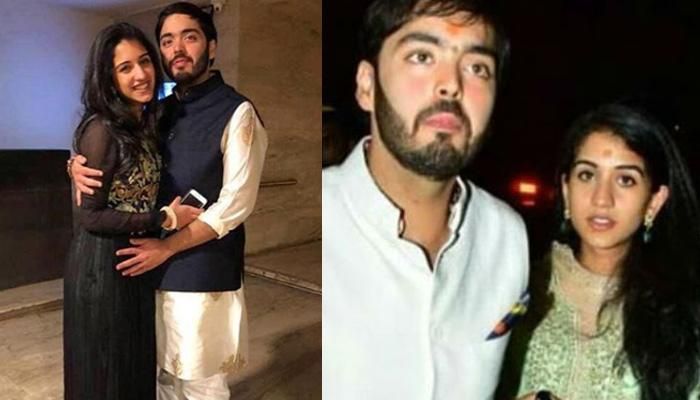