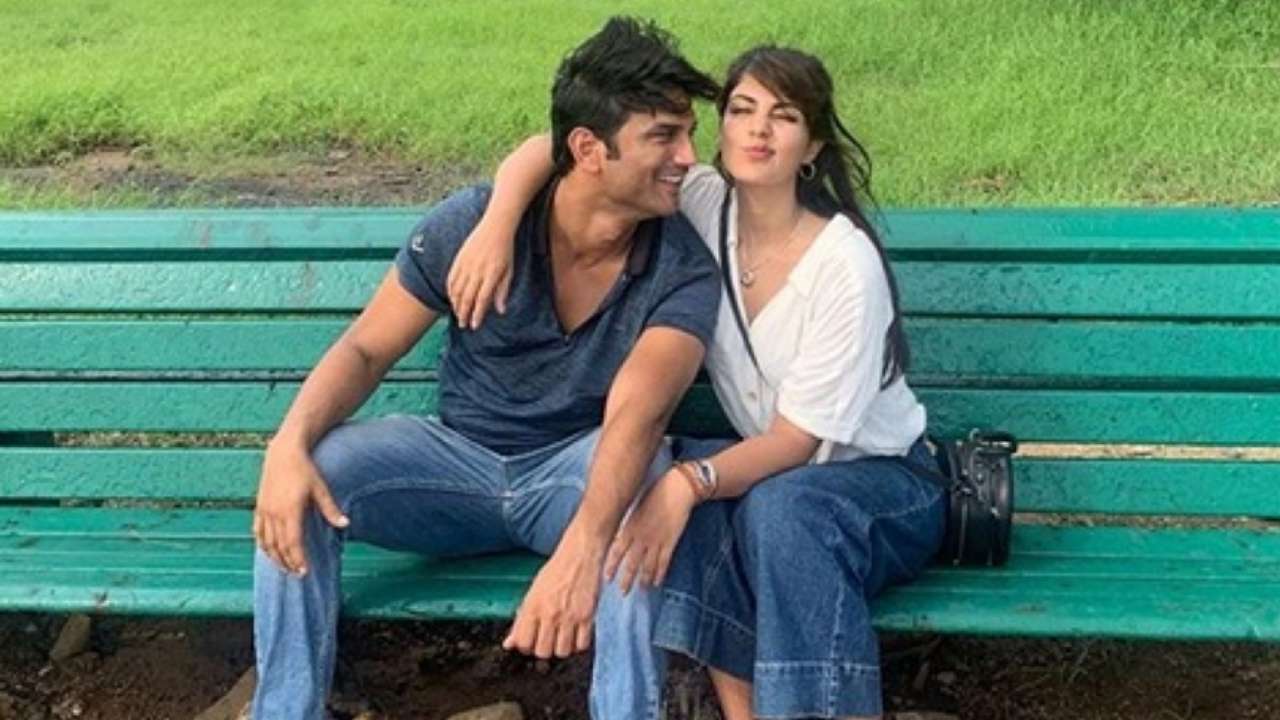 These are some famous Indian Actors and Actresses Who ended their lives by Suicide and left their lovers crying. Interestingly one thing in common: behind these all deaths, some clues indicate that their marital or love lives were in trouble.

Vasanth Kumar Shiv Shankar Padukone, better known as Guru Dutt, born on 9 July 1925, was an Indian film actor, director, and Producer. He was in the list of all times, 25 Asian actors. On 10 October 1964, Dutt was found dead on his bed in his rented apartment at Peddar Road, Mumbai. It would have been his third attempt of suicide. Her marital life was not successful. 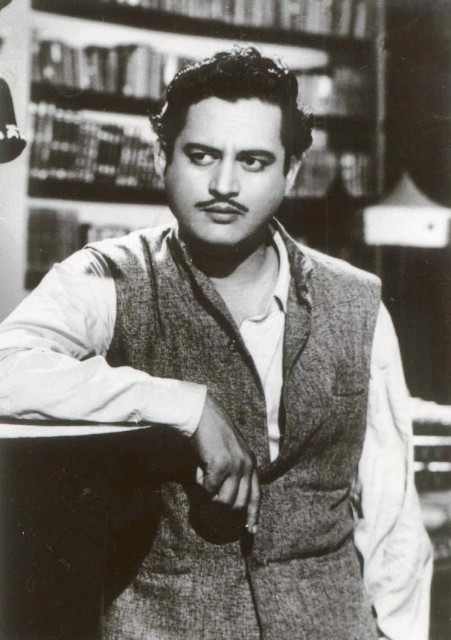 Nafeesa was an Indian actress, model, winner of Femina Miss India Universe, and video jockey of MTV. She was born on 28 March 1978 in Delhi. She studied in Bangalore, Karnataka. She started modeling when she was just 12 years old. Nafeesa Joseph hanged herself in her flat in Versova Mumbai on 29 July 2004. Her parents filed a police report against her fiance, Khanduja, a businessman, for her death. 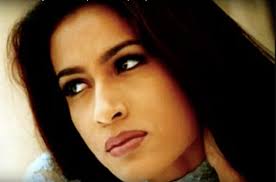 Nafisa Rizvi was better known as Jiah Khan; she was a British-American actress who appeared in three Hindi films from 2007 to 2010. She was born in New York City and raised in London, Britain. She was acted in Nishabd with Amitabh Bachchan, Ghajini with Amir Khan, and Housefull. She was found hanging from a ceiling fan in her bedroom of her family’s residence in Juhu Mumbai on 3 June 2013. Her mother claimed that Jiah’s boyfriend, Sooraj Pancholi, was the reason for her death. On 31 January 2018, a court in Mumbai charged Sooraj Pancholi with abetting Khan’s Suicide. 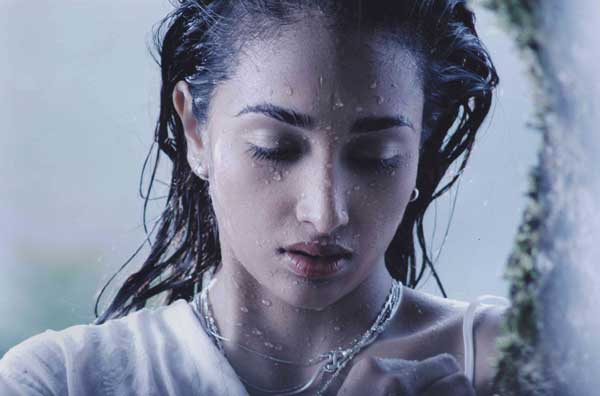 Divya Bharti was an Indian actress who worked in Hindi and Telugu films. This talented actress was born on 25 February 1974 in Mumbai. In a very short life, she gave many hit films; this is why she was the most billing actress of her time. She married Sajid Nadiadwala on 10 May 1992, according to Islamic Views, and converted to Islam. She changed her name to Sana Nadiadwala. On 5 April 1993, She died after falling from the balcony of her fifth-floor apartment in Tulsi Building Versova Andheri West Mumbai. 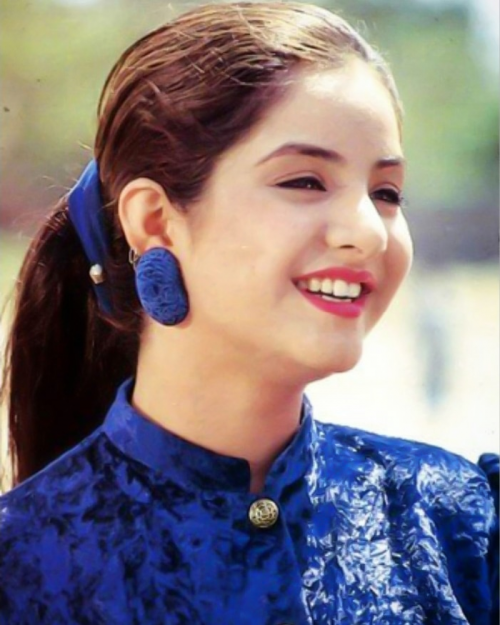 Sushant belonged to Patna, Bihar. He was raised and educated in Delhi. He wanted to become an astronaut, but his affection for acting brought him to Mumbai.

This talented actor died by suicide at his home in Bandra, Mumbai, on 14 June 2020. He was found dead hanging from the ceiling fan. Dil Bechara was his last film. The CBI is currently trying to solve the murder mystery, while the electronic media accuses his girlfriend, Rhea Chakraborty, for his death. 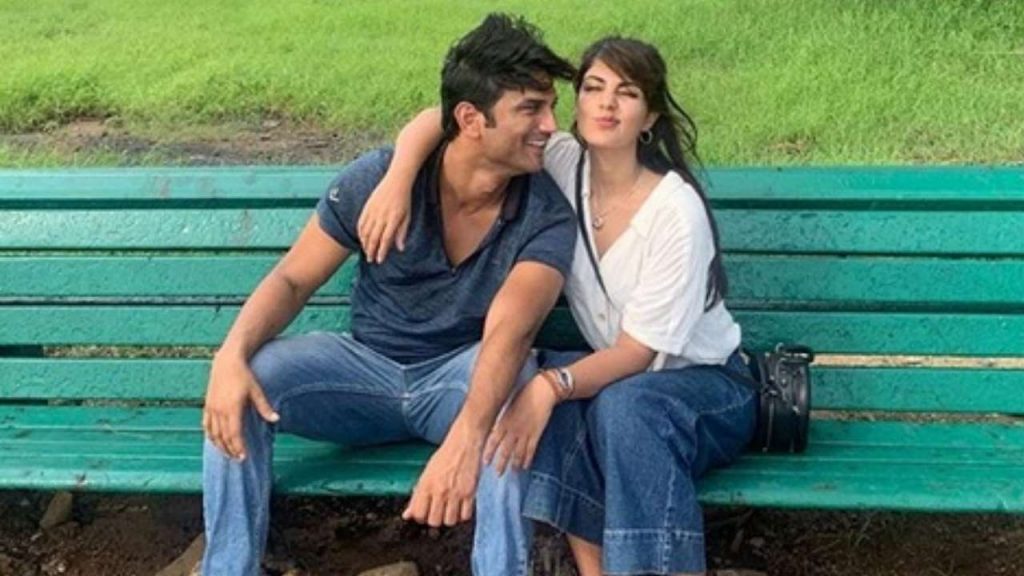 Besides these stars, some more names who committed suicide are given below:-