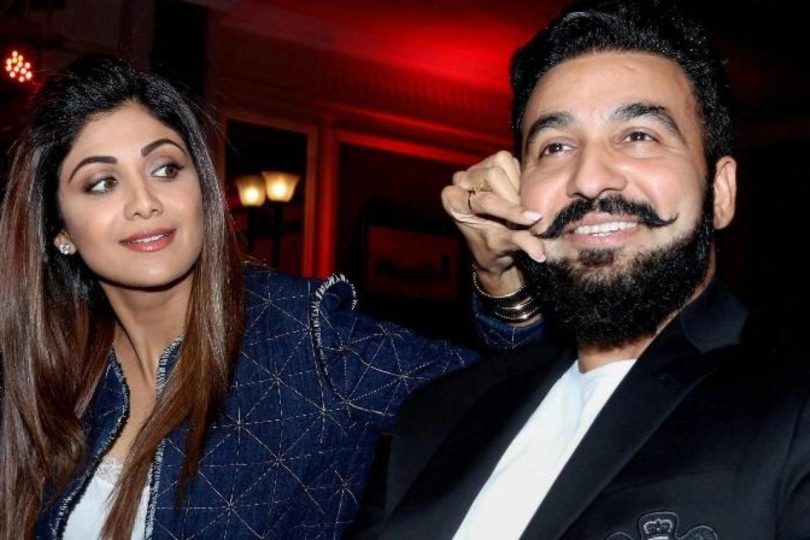 RAJ KUNDRA – Bio, Age, Source of Income, Net Worth [2021] – Raj Kundra is a British Indian businessman. He is born to Bal Krishan Kundra, who was a middle-class businessman, and Usha rani Kundra.

Raj Kundra has a various investment interest which includes cricket and martial arts. Raj Kundra has been married to Shilpa Shetty, a Bollywood actress since the year 2009. 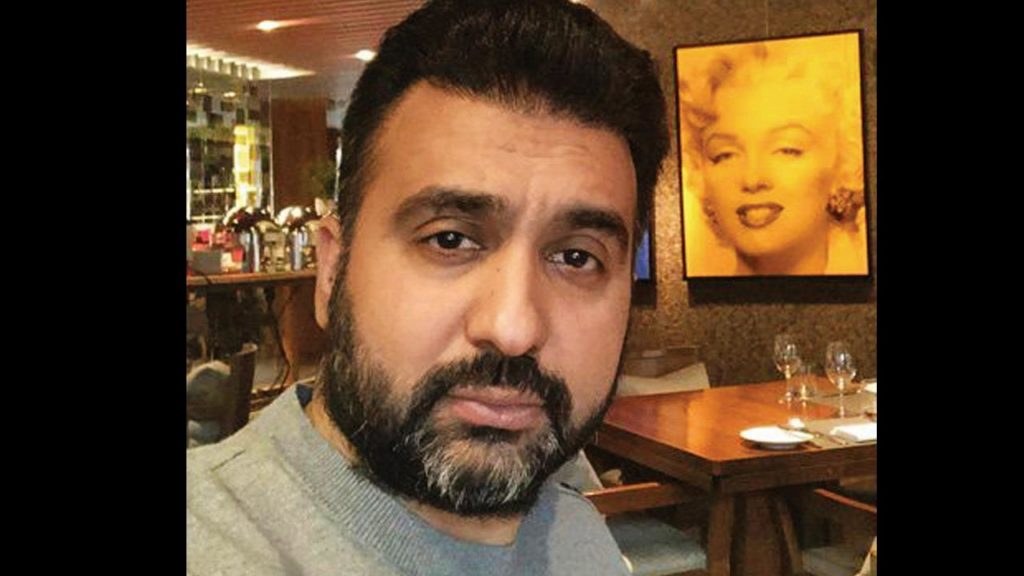 Raj Kundra’s family had migrated from Bathinda to London where his father worked as a bus conductor and his mother worked as a shop assistant. He was born and brought up in London itself.

At the age of 18, he shifted to Dubai and later to Nepal and started upon his ideal business of selling pashmina shawls to the fashion retailers in Britain and made his first million.

In the year 2007, he shifted to Dubai and set up his company known as the Essential General Trading LLC, which deals in precious metals, construction, mining, and renewable energy projects.

Raj Kundra has been associated with Essential Sports and Media, which is a private fund trading in equity markets. He is also among the promoters of the online and television broadcast platform Best Deal TV.

As well, he is all set to launch India’s first live stream social media app Jaldi Live Stream App which will allow professional as well as amateur streamers to live stream their content.

Raj Kundra was awarded the Champions of Change Award in the year 2019, for his involvement with Swachh Bharat Mission. He was awarded by former President of India Pranab Mukherjee at Vigyan Bhavan New Delhi on 20 January 2020. 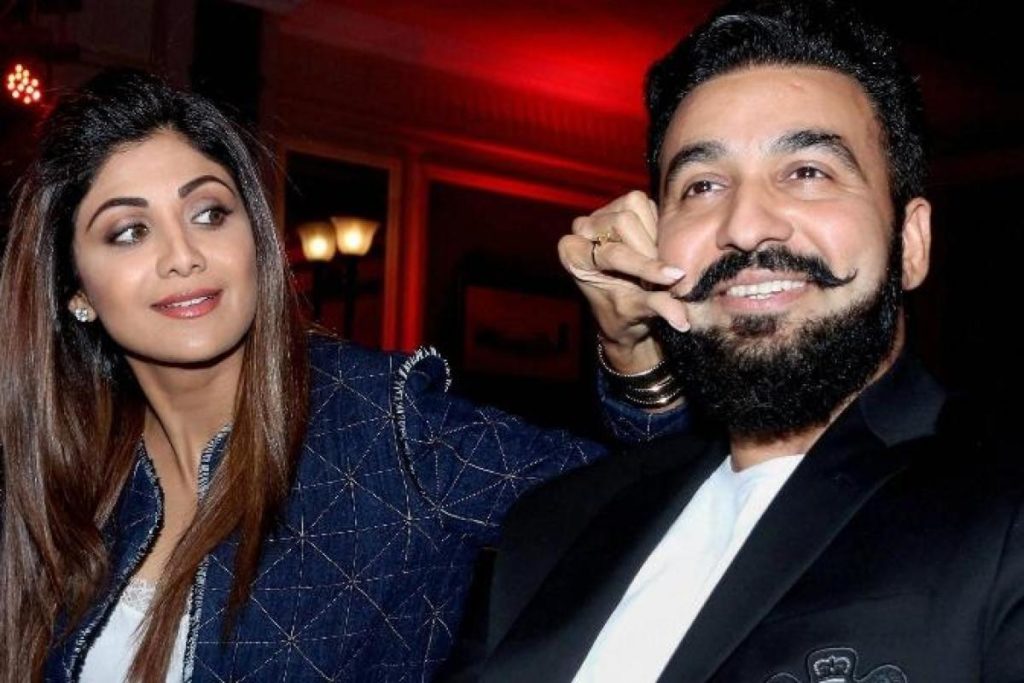 What is the case in which Raj Kundra has been arrested?

These women were promised roles in web series, on the day of the shoot these women were threatening to expose themselves in front of the camera. And if the women refuse, they were asked to foot the bill for the shooting preparations.

Once the movies were shot, it was made available on mobile apps, offering subscriptions on the lines of mainstream OTT platforms. There were even advertisements on social media platforms. Pornography has been made illegal in India, so this is too was against the law.

Role of Raj Kundra in the racket

According to the police official, Kundra was found an alleged connection to Kamat and the company that uploaded such pornographic content that landed him in trouble.

Is any other case pending against Raj Kundra?

Raj Kundra has applied for his anticipatory bail last month because of his connectivity with the case registered with the Maharashtra cyber police.

Well, the cyber police had registered an FIR against various platforms which they said were involved in showcasing this pornographic content. The court is likely to declare its decision on the anticipatory bail application next week.