Engin Altan Duzyatan was born in Karsiyaka, Izmir, Turkey. His elders were actually Albanian immigrants who were belonged to Prishtina.

Engin Altan Düzyatan was graduated from the Eylul University. After completing his acting course, Engin Altan Duzyatan made his debut with the serial ‘Ruhsar.’ He started his acting career from Istanbul in the year 2001.

In 2005, he got a chance to enter the film Industry and he caught ‘Beyzanin kadinlari’ and played the role of Korey.

In 2014, he played the key role in the serial Dirilis Ertugrul. It was filmed in Riva, Istanbul.

After his graduation, he also performed in many serials as an anchor and guest .

Engin Altan Düzyatan joined theater as he was interested in an acting career.

Engin Altan Düzyatan doesn’t like to share much personal information so quite private about his personal and married life. But it is proved thing that he is an interesting man.

Engin Altan Düzyatan also hosted the game show which is Canli Para, this is the Turkish version of the Million Pound Drop, and this show broadcasted in 2010 and 2011.

Currently he was the busy shooting of the drama called Dirilis.

As we know that Engin Altan Düzyatan worked on the TV series and those series got popular also, but besides that he also worked in most popular famous movies.

Engin Altan Düzyatan also acted in the motion pictures, the name was Kalbin Zamani, Cennet, Olsun, etc. He also won one of the best actor Awards at Los Angeles Movie Awards for his best performance in movies of Bir Avuz Deniz.

Most of the Film and TV actor recognized his excellent work in the theaters and then he got the different scripts for dramas and movies, and then he got famed in the Turkish industry. 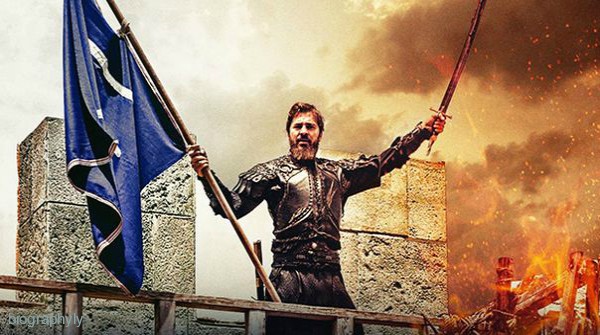 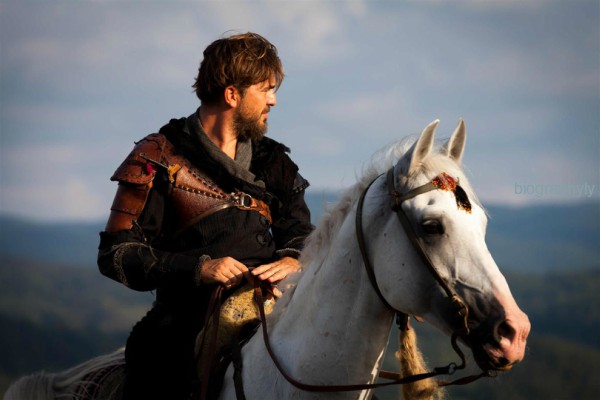 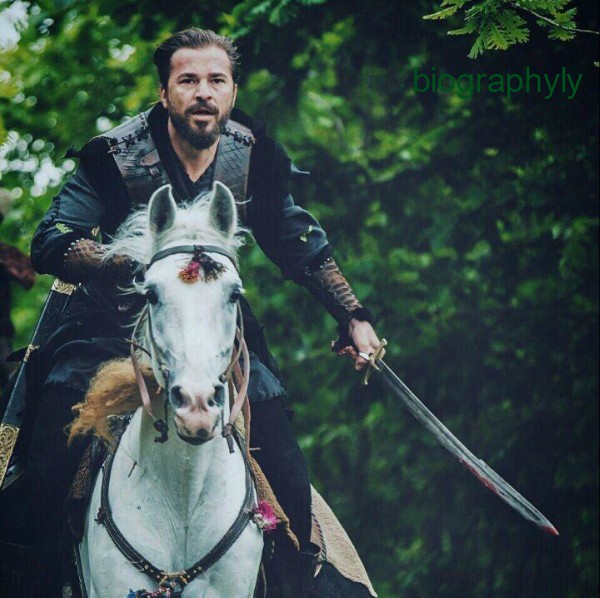 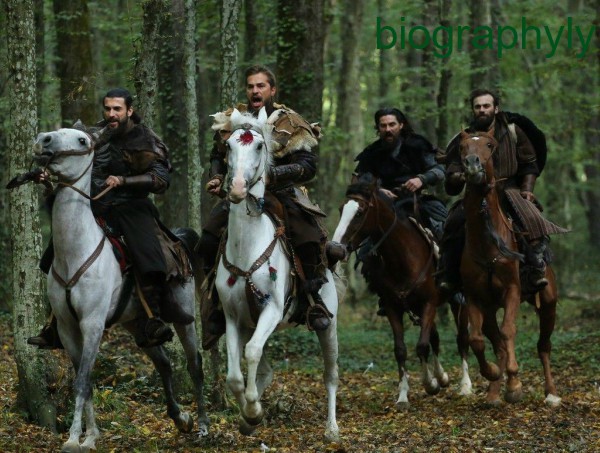 So this information helps you to get details of Engin Altan Düzyatan.