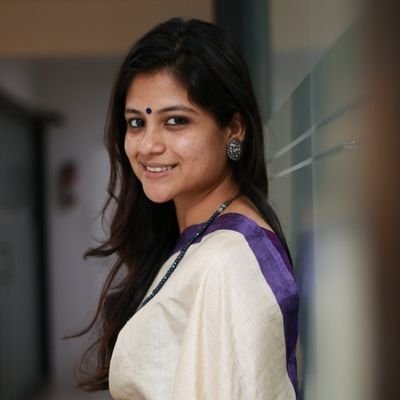 Famed for her lead role in ‘Aruvi’, the professional lawyer and actor was born and raised in Chennai, Tamil Nadu, India on 13th December 1990. She launched her acting career in 2015 when she featured in the movie ‘Yennai Arindhaal’. After finishing her law studies in the city of Chennai, Aditi became a professional lawyer and started working as an advocate. Despite having a successful career as an advocate, she decided to try her luck in film.

She joined the theater to gain experience and took part in some plays before landing a role in ‘Yennai Arindhaal’ in 2015 and later on the critically acclaimed ‘Aruvi’ which propelled her to fame. Her impressive performance in the film blew everyone’s mid out, with some even labeling her the greatest actress ever 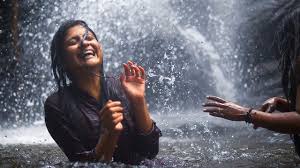 Aditi received a lot of recognition and accolades during the time preceding the release of ‘Aruvi’ which was one of the greatest hits of 2017. She received several awards in 2018 including; best actress in Norway Tamil Film Festival Awards, best debut actress in Ananda Vikatan Cinema Awards and the best debut actress in the 10th Vijay awards. She is considered one of the most popular actresses in Tamil industry 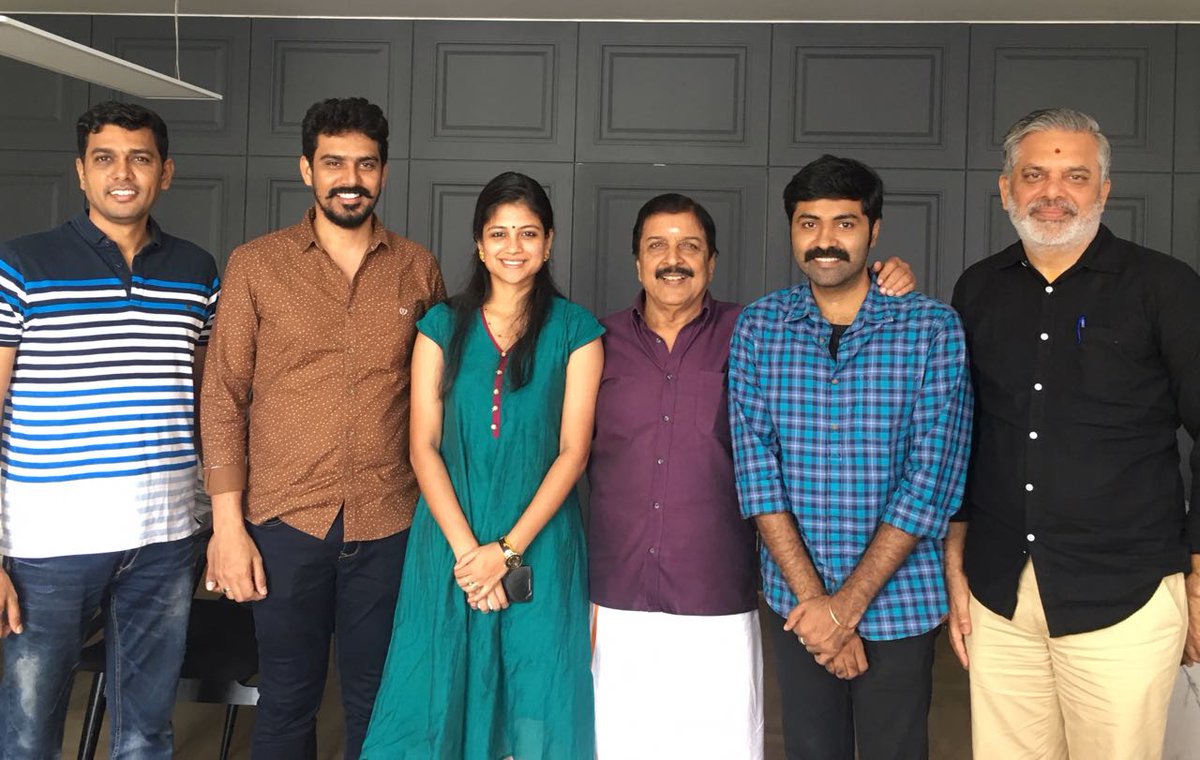 Adit Balan, the dark eyed beauty with black hair is 5feet 7 inch tall and weighs 120 pounds is as of now unmarried and not dating anyone. The Indian national practices Hinduism as a religion and has no offspring. Her hobbies include travelling and playing football. She is a nature lover and a big fan of emotional dramas 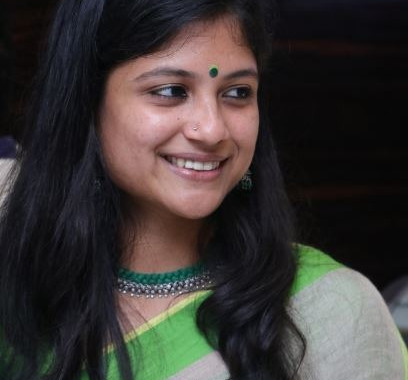