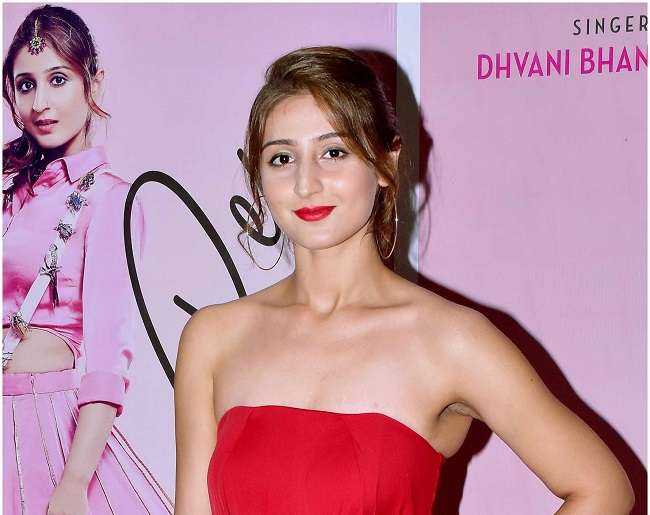 Her passion is singing, and she wanted to be a singer since she was young. She started singing when she was only 13 years old. She created a YouTube channel to pursue her singing career, posting mashups of famous songs like Gulabi Aankhen and Shape of You with another singer by the name of Sandesh Motwani. Her musical interest goes back into her school days, where she found a home in her school choir. It wasn’t her goal to become a Bollywood actress, her singing has landed her voice in multiple Bollywood movies.

Entertainment is in the blood of Dhvani Bhanushali, with her father being Vinod Bhanushali, the President of Global Marketing and Media Publishing for T-Series, an Indian record company. While her father is well known, and she is becoming more famous herself, her sisters and mother are relatively unknown.

When she was young, she went to a private school in Mumbai, before going on to the HR College of Commerce and Economics, where she got her Bachelor’s in Business Management and Entrepreneurship. 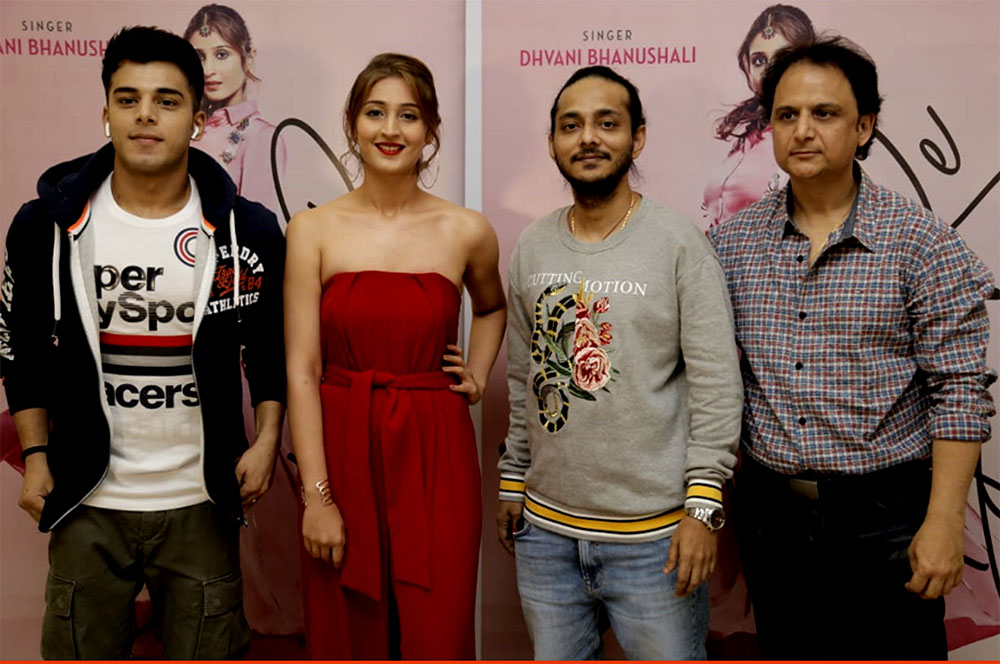 Her plan included higher education, possibly in London, but she met her boyfriend Himesh Reshammiya. They have not married, yet, but their relationship changed the course of her life trajectory, and she decided to stay with him in India. 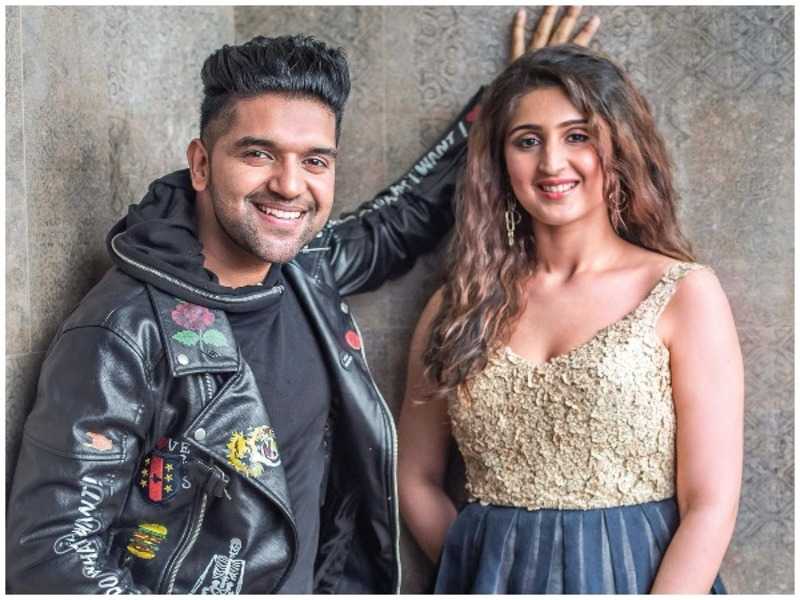 Apparently, Himesh was instrumental in her pursuit of a career in music as a professional endeavor, rather than just for fun. Her singing debut was at just 19 years old. She appeared in MTV’s show Unplugged in season 7. Her goal is to become a pop artist, and she is well on her way with her music already making waves in India. 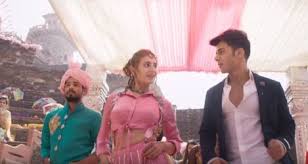 Recently, she worked with a Punjabi singer by the name of Guru Randhawa to create Ishaare Tere, which has gone viral on Youtube.