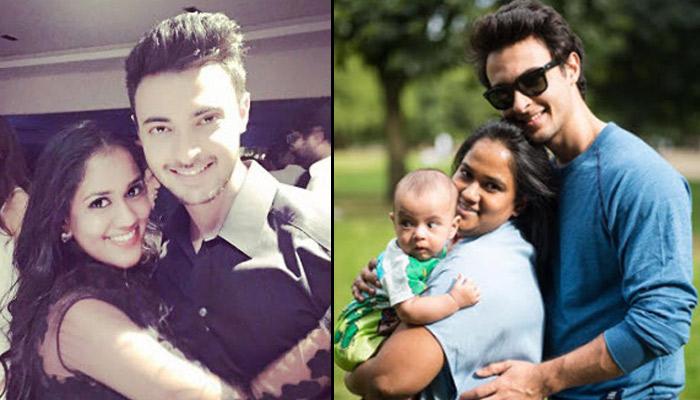 Who is Aayush Sharma? 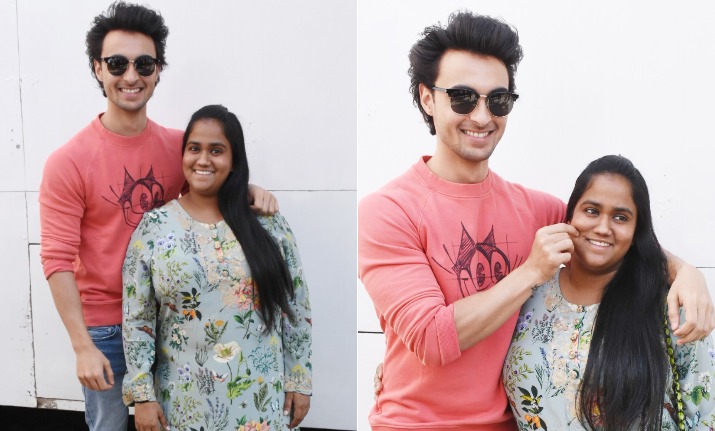 Aayush Sharma is one of the upcoming Indian actors who was born 26th October 1985 in Mandi, Himachal Pradesh. Aayush Sharma is the son of Sunita Sharma and Anil Sharma who hail from the Brahmin family. His popularity is related to being the husband of Salman Khan’s sister. Salman Kha is among the well know actors and film producers in India. He attended Delhi public school that is located in New Delhi region in India.

Aayush Sharma married Arpita Khan on 18th November 2014. The two met through friends which led to their long-term relationship. The two did their wedding at Taj Falakhuma palace in Hyderabad. They are blessed with a son, Ahil Sharma who was born in 2016. 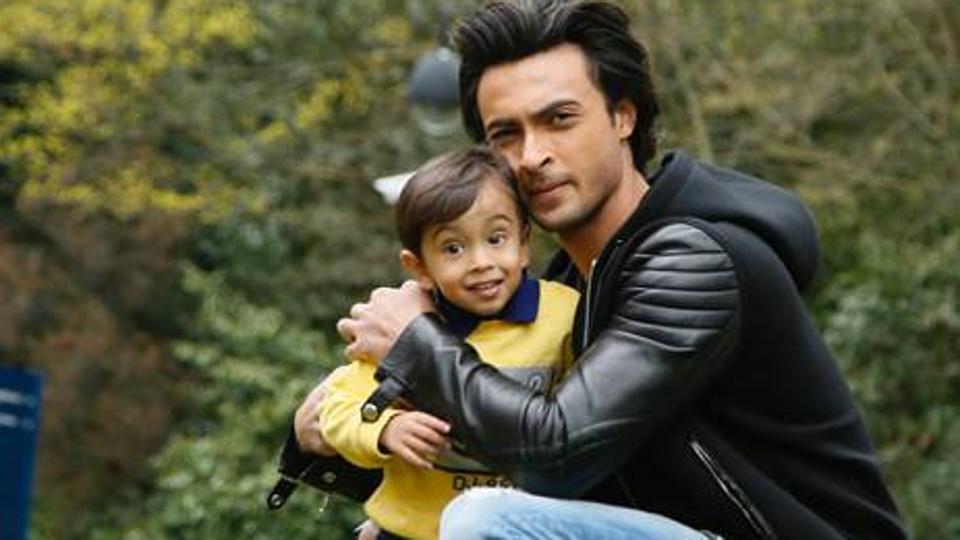 Some of Aayush Sharma hobbies include collecting of gadgets, playing on play station, travelling, swimming and photography. He also loves travelling to different destinations across the world. Aayush loves dog pets with the most favourite breed being the Pitbull dog.

After completing school, Aayush was involved in family business in Delhi although his ambition was to be an actor. He moved to Mumbai to pursue his career. He has started to take part in the film industry in Bollywood with his featuring in the LoveYatri movie. He was lucky to be given opportunity in the movie that was being produced by Salman Khan who is his brother in law. The movie was produced in 2018, thus marking the debut of Aayush in the filming industry. 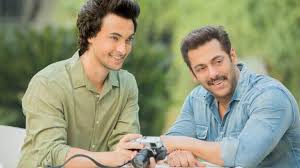 Before agreeing to take part in LoveYatri, Aayush had rejected about 10 film script that he had been send by producers which meant he could have started acting early. Salman backing played a crucial role in enhancing his career development. Aayush has a brighter future in the Indian acting industry and he is expected to be seen in more shows and films.