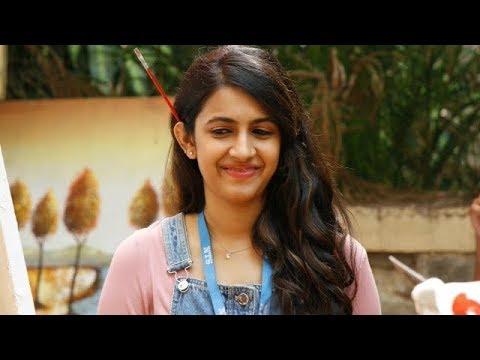 Niharika Konidela was born in Hyderabad, Telangana, India. She is a film actress, dancer, and television presenter. She is known best for her work in Telugu cinema and Tamil cinema. Her big debut was the film Oka Manasu in 2016, but she has been active since 2012.

She is the daughter of Nagendra Babu, who is an actor and producer. She is also the niece of Chiranjeevi Kalyan and Pawan Kalyan, both actors. Her cousins, Ram Charan and Sai Dharam and her brother, Varun Tej, are all actors in Tollywood as well.

It runs in her family. She started as a news anchor on Telugu language television before trying to be an actress. She moved to host and presenting with Dhee Ultimate Dance show, in segments Dhee Junior 1 and Dhee Junior 2. Next, she was in a Telugu web series called Muddapappu Avakai, which was released on Youtube, and did well.

After this, she managed to make her debut in the movie Oka Manasu, or One Heart, which is about a medical student who falls in love with a political activist, with a heavy focus on surviving the monsoon season and romance. She has also helped produce another web series called Nanna Koochi.

Her next film, in 2018, was Oru Nalla Naal Paathu Solren, where she played Soumya, a rejected love interest for the main protagonist of the film. The next film she was in was also a romantic film released in 2018, but this time she was the star, like in Oka Manasu.

Her character, Akshara, has second thoughts about their happily ever after, however. Sadly, this movie didn’t do well in the box office. Her next movie is to be Suryakantam, to be released sometime in 2019. Hopefully, this movie does well, and her acting career can continue to grow. 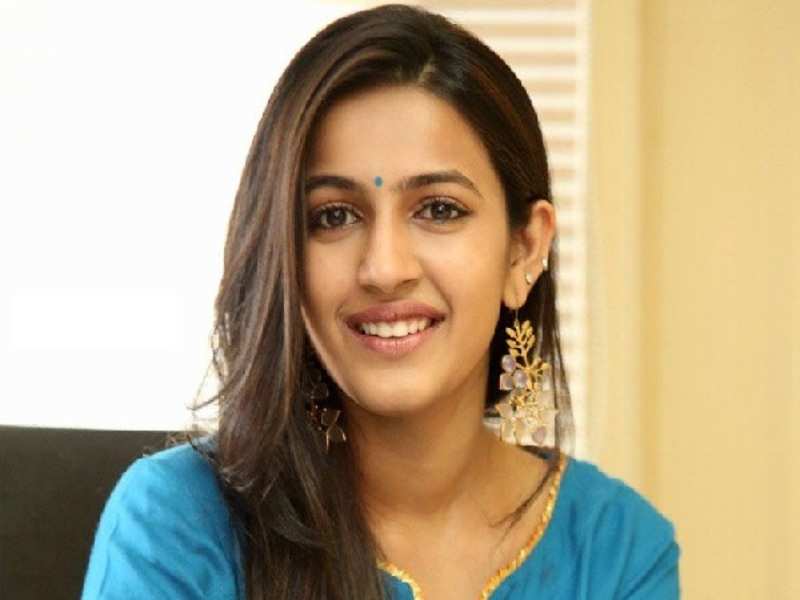