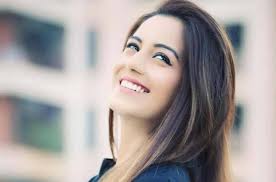 Srishty Rode: Srishty Rode was born in Mumbai, Maharashtra, India in 1991. She is currently twenty-seven years old, and she has been acting for twelve years. She was born to a former cinematographer, and her older sister is a producer.

She is an Indian actress known for Manjari in Yeh Ishq Haaye, as well as many other roles. She started her career in acting in 2007, managing to snag a cameo role on Kuchh Is Tara. She continued to work her way up, getting roles in various television commercials, where she finally caught her big break in a major commercial for Fair and Lovely, a popular skin whitening cream.

This commercial got her recognized and made gave her a brand to work from. After this commercial took off, she was able to get her role as Manjari on Yeh Ishq. She continued to get more spots on television shows, such as Sarita in Punar Vivah – Ek Nayi Umeed, Anushka in Saraswatichandra, and Piya in Chalti Ka Naam Gaadi… Let’s Go.

All of these shows were situation comedies (sitcoms), or soap operas. In 2018, she got a role in a drama television show, which has allowed her to point herself toward more serious acting jobs. At the end of 2018, she went on the reality show Bigg Boss 12 as a celebrity.

Bigg Boss 12 is based on Big Brother, and involves contestants living together for 105 days, getting eliminated one by one. She was evicted from the show on day 70, but just after this, she announced that she has gotten a role in her debut film Gabru Gang. This all seems to have affected her personal life, however. 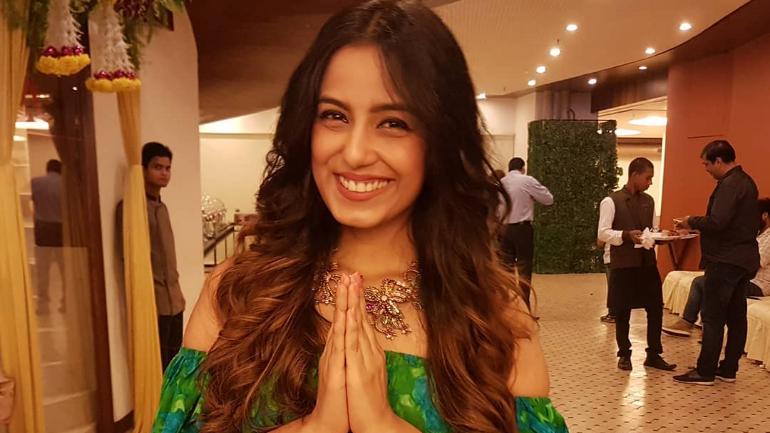 She was dating Manish Naggdev for several years, but after Bigg Boss, they broke up. It seems to be mutual, however, so hopefully, she has some good things on the horizon.