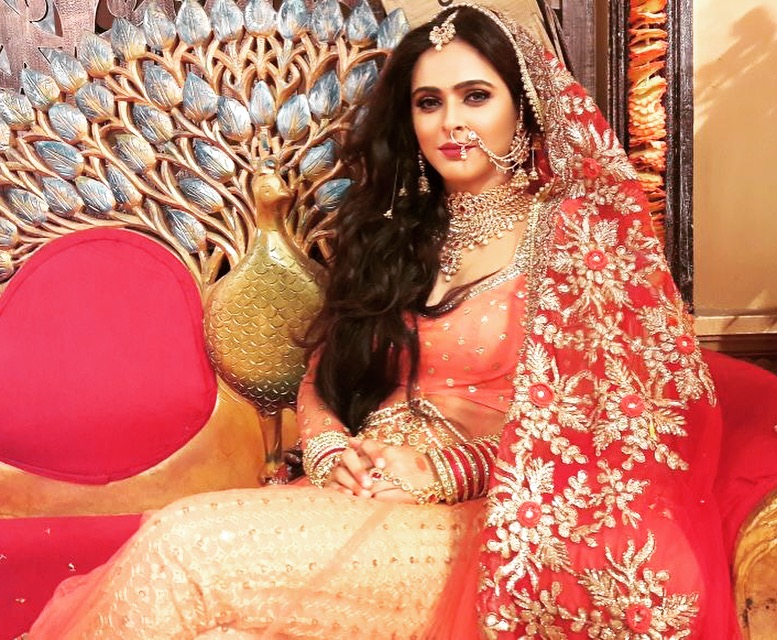 Madhurima Tuli recognized for her role in Chandrakanta, Madhurima Tuli was born in 16 August 1988 in Odisha, India to a mountaineer mother while her father was an employee at Tata steels.

Madhurima Tuli grew up in Dehradun, Uttarakhand, India with one sibling; a brother. Growing up, she had always been a fine athlete due to her sport enthusiasts’ family.

Madhurima Tuli wanted to make her mark in the Indian women cricket team before being bitten by the modeling bug in her teenage days. Tuli emerged the winner of ‘Miss Uttarakhand ‘ at a very young age while studying at Dehradun
Madhurima Tuli made her acting debut in 2004 after she was cast alongside Sai Kiran in satta, a Telugu film. She later on moved to Mumbai to study acting at the Kishore Namit Kapoor acting school where she worked as a models for renown brands like Godrej, Fiama Di Wills and Karbonn mobiles. 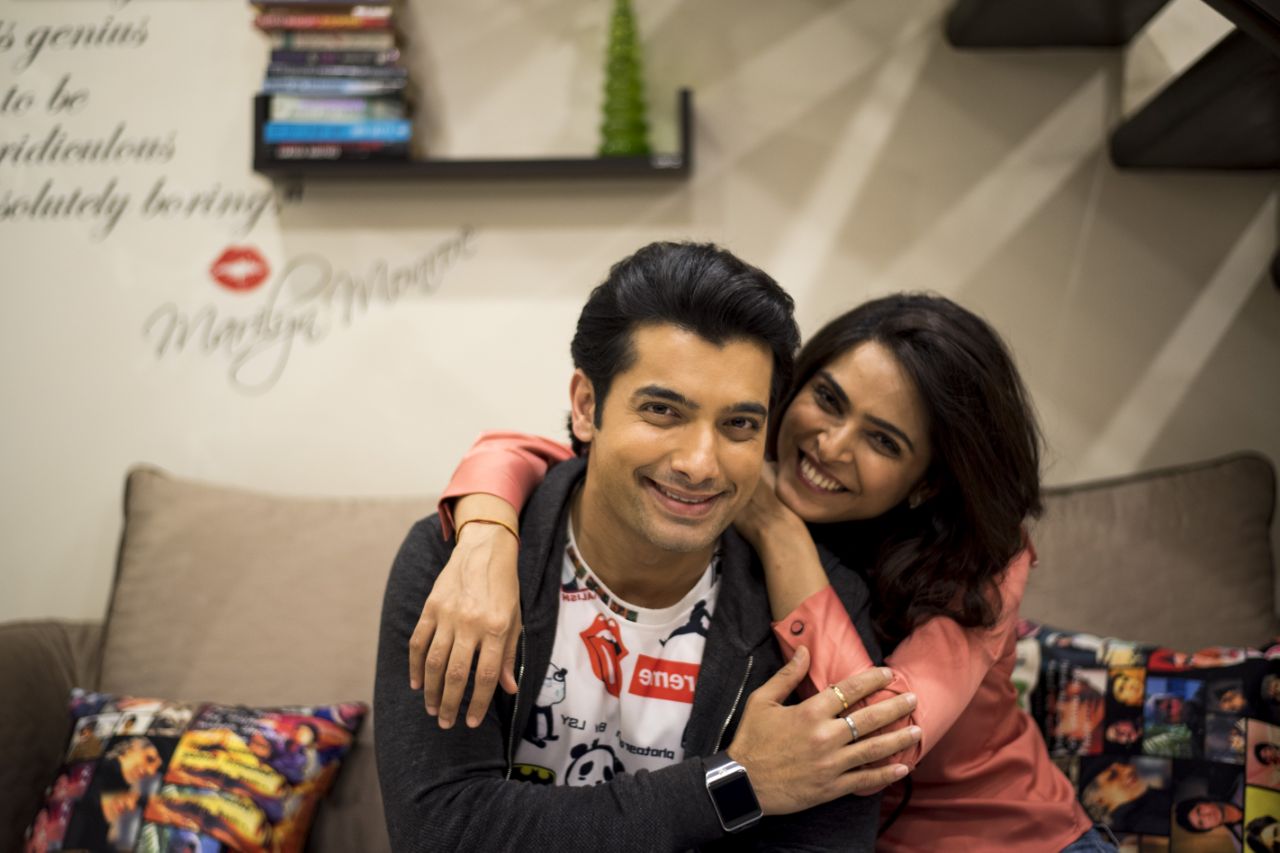 In 2008, Madhurima landed a role in an Indian thriller, Homan which was inspired by a popular Hollywood movie; The Departed. She proceeded to land numerous roles in not only movies and film but on TV too. TV shows that Tuli was part of include; Shree,I can do it, Dafa 420 and Qayamat

Madhurima sparked controversy when Balaji Telefilms replaced her with Mona Vasu in color TVs series Pariarchy without letting her know. This did not go well with the actress/model. Tuli is known to charge a whopping 50,000 rupees per episode. 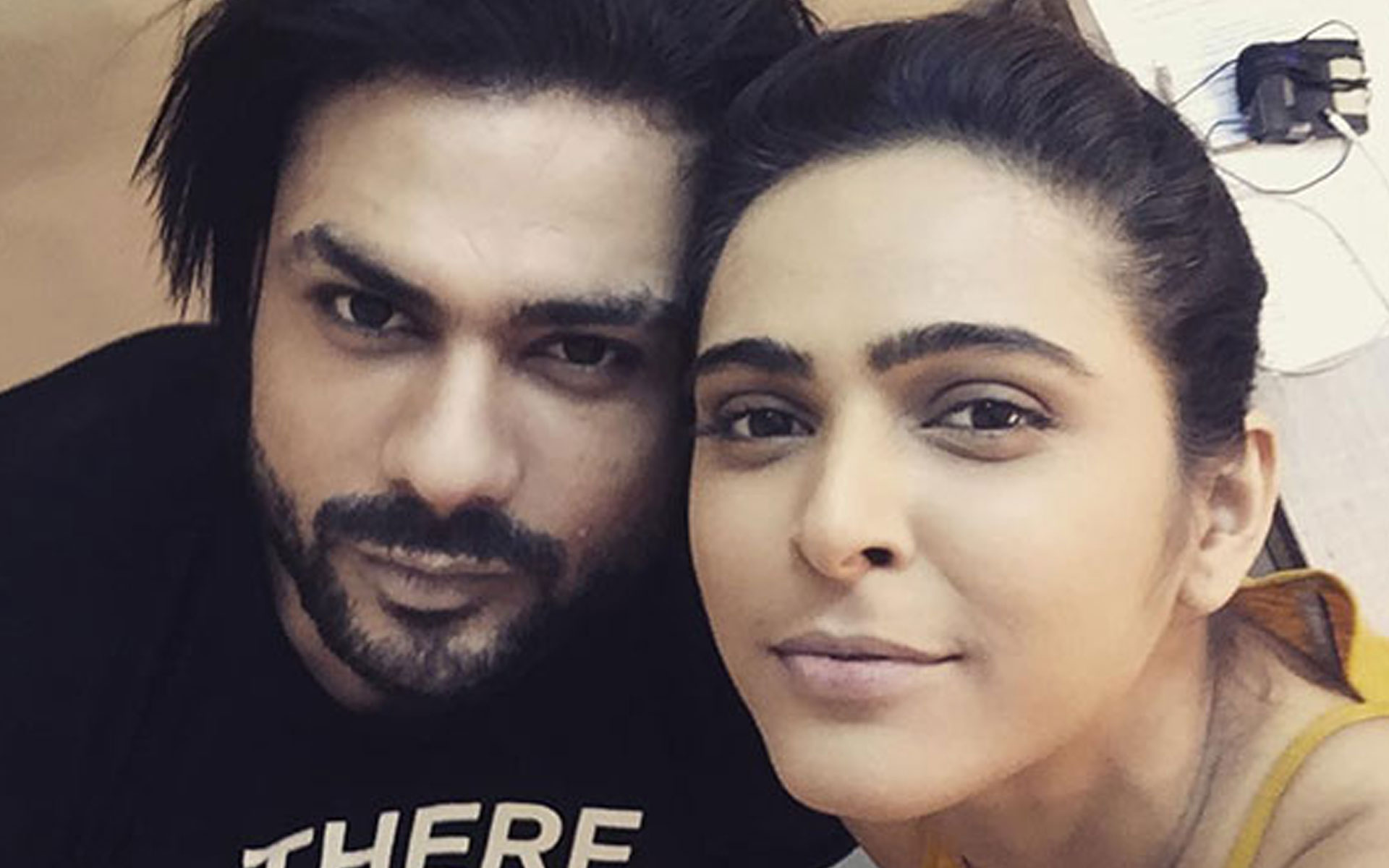 The 5 feet 6 inch actress is yet to get married with her current relationship status unknown. The vegetarian who practices Hinduism prefers doing Yoga, swimming and travelling during her free time. Her favourite travel destination is Paris, France. The 30 year old is an ardent devotee of Lord Shiva. 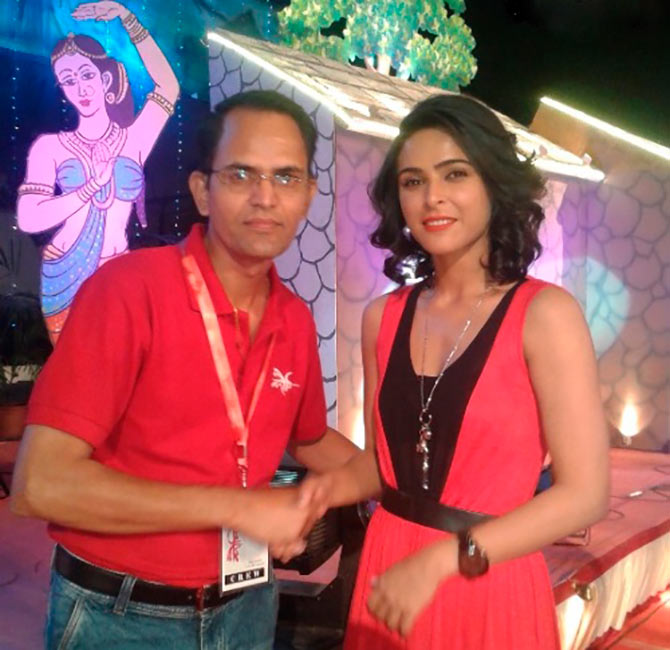