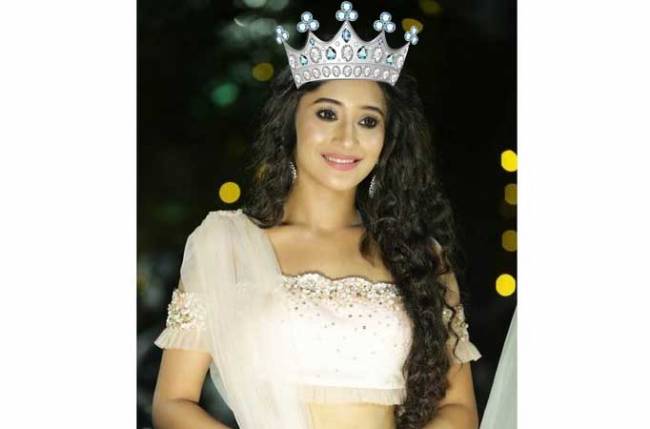 Shivangi Joshi was born on May 18th, 1995 or 1998 and she is an Indian actress reputed for taking up the roles of Poonam Thakur in TV`S Begusarai and Aayat Khan in colors TV`S Beintehaa. She is currently taking up the role of Naira Goenka in Star Plus’s Yeh Rishta Kya Kehlata Hai.

She resides in Mumbai and she`s a native of India. She is an actress and she has been active since the year 2013 till date. Her hometown is Dehradun, India. Shivangi Joshi was given birth to in Pune, India where she later migrated to Dehradun with members of her family and had her education there. 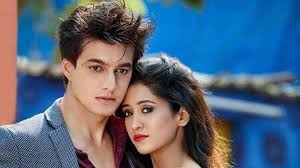 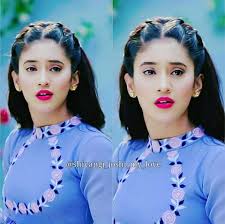 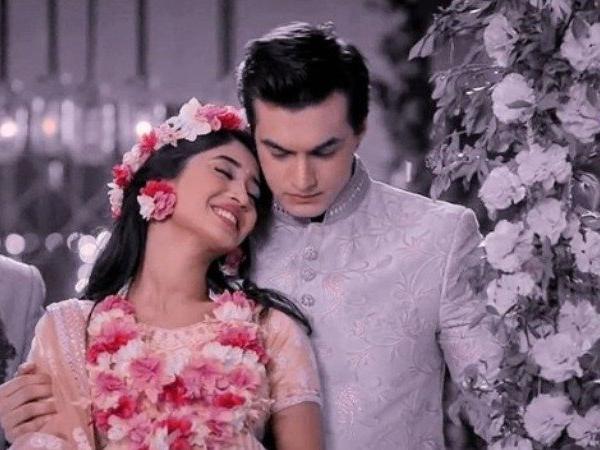 In 2017 and 2018, she won the Golds award for best debut female and best Jodi with Mohsin Khan, in 2019, she won Kalakar awards as best actress. Shivangi Joshi has been on the television for quite a time now and she has won some awards to her credit.

There were discrepancies with the year of her birth and it was guessed that she was born between 1995 and 1998. This might make knowing her precise age very difficult.