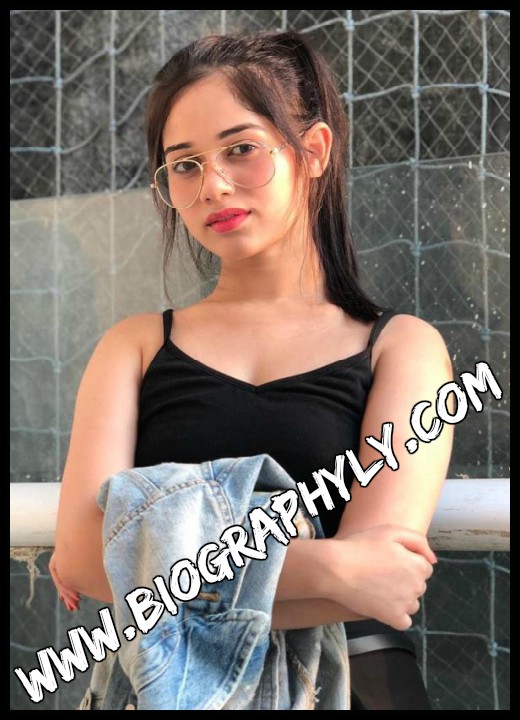 Jannat Zubair Rehmani is famous for her ticktock videos. You might see her dancing and trembling there.  There she has 17.1m followers in ticktock and 8.4m followers on her Instagram.But you may see her now in a new and fresh song that is ready to gonna viral. Let’s know about her everything in this article.

Jannat Zubair Rehmani was born on 29 August 2001 in Mumbai, Maharashtra. Her Father name is Zubair Rehmani. Her mother is Nazneen Rehmani.

In 2010, Jannat Zubair Rehmani played a minor role in Hindi television series Dill Mill Gayye. After it, the following year, She made her debut in Bollywood film industry with the film AAGAAH- the warning. With this role, she made an effect and she got many roles in various TV serials. She appeared in Kashi-Ab na rahe tera,Kagaz Kora, Matti ki Banno, Aap ki Antara, Aladdin, Chand Ke Paar Chalo, Kasturi. These are her first TV shows. 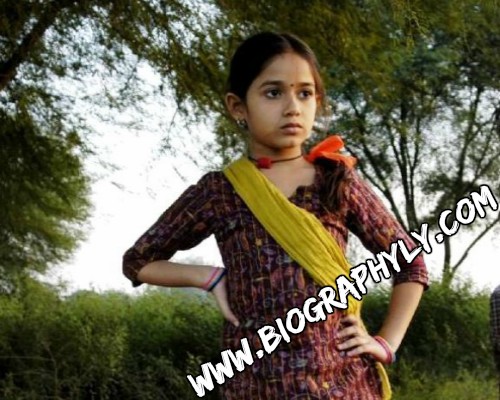 Besides, She has appeared in historical TV series, which shows that she likes the character that suits her naturally.

This was all she played as a child artist. But she came in limelight and recognized as a young artist. First, she appeared in some commercial ads.

After a few days, you may see her with co-actor Sidhartha Nigam in a song titled with ‘Zaruri Hai Kiya Ishq Mein’ which trailer went viral on you-tube till the date of writing the article.

Now it is ready. Listen it here and enjoy the acting of Jannat Zabair Rahmani.

Jannat Zubair Rehmani is very fond of fashion and Makeup and she usually updates the video about her fashion and she makes up.

Jannat Zubair Rehmani also puts her book and notebook with her when she is inset and she finishes her homework there.

Jannat is the word of Arabic that means heaven. The cute girl may not be the heaven but she is a fury is doubtless true.