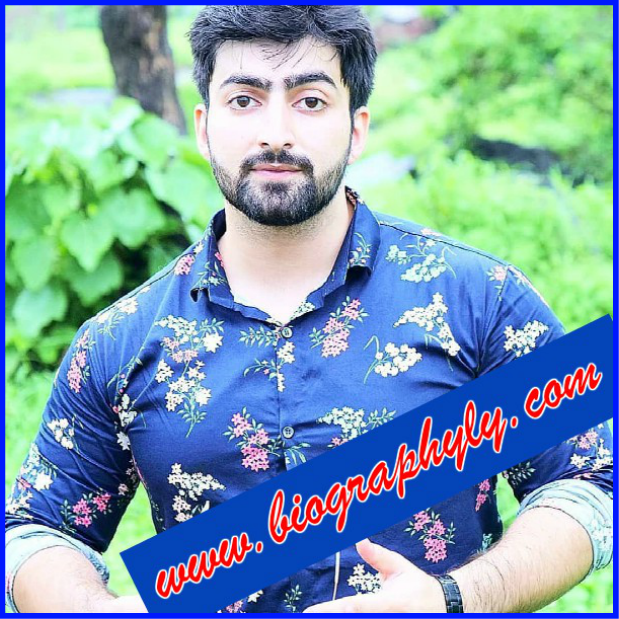 Danish and Dawar are two brothers who recite naats. The word singing is not suitable for Naats because the Muslims use the word Naat for the poetry in which the poet praises the last messenger Muhammad (Saw). However, they recited their first Naat as they were singing.

Therefore, Danish and Dawar are very famous for their beautiful voice among Naat listeners.

One day they listened a boy reciting Hasbi rabbi Jallalh and the idea of reciting it with different type struck in the mind of Danish. You know the Naat Hasbi Rabbi Jallallah is beautiful poetry. The children use to listen to it fondly.

Having recited Hasbi Rabbi Jallallah they became very popular throughout the world. They got a very first day of uploading the Naat on their YouTube channel 3k viewers. And gradually it’s viewers crossed the level of 20 million views. They, first time, recited it by mixing the voice with cord and other musical instruments. This was the first part of it. But after it, they played the only duff and mixed only vocal music in their Naat.

The second part of this Naat got 70m viewers. And this is a record in itself.

After it, they looked only forward and did not turn back. Their followers and fans became more and more day by day.

The real and full name of Danish is Danish Farooq Dar. by his occupation, he is a doctor. He completed his M.B.B.S. He recites Naats and he can play duff and guitar. He is now 26 years old.

The real name of Dawar is Dawar Farooq Dar. He also lives in Mumbai with his brother. He is also a beautiful Naat reciter or Naat Ikhwan. He is now 21 years old. He is also pursuing M.B.B.S. as his brother did. 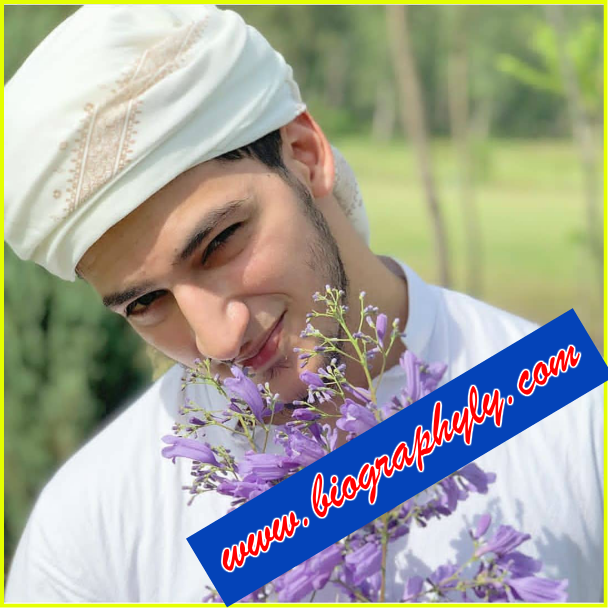 They belong to Jammu & Kashmir. They are Indians. They are proud to be Indians. Nowadays, they live in Mumbai.

Usually, they record all of their Naats in their personal studio (recording room) at their house. They also shoot their movies themselves. 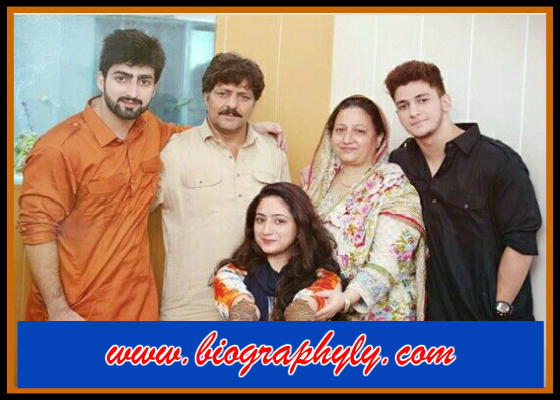 danish dawar with their family