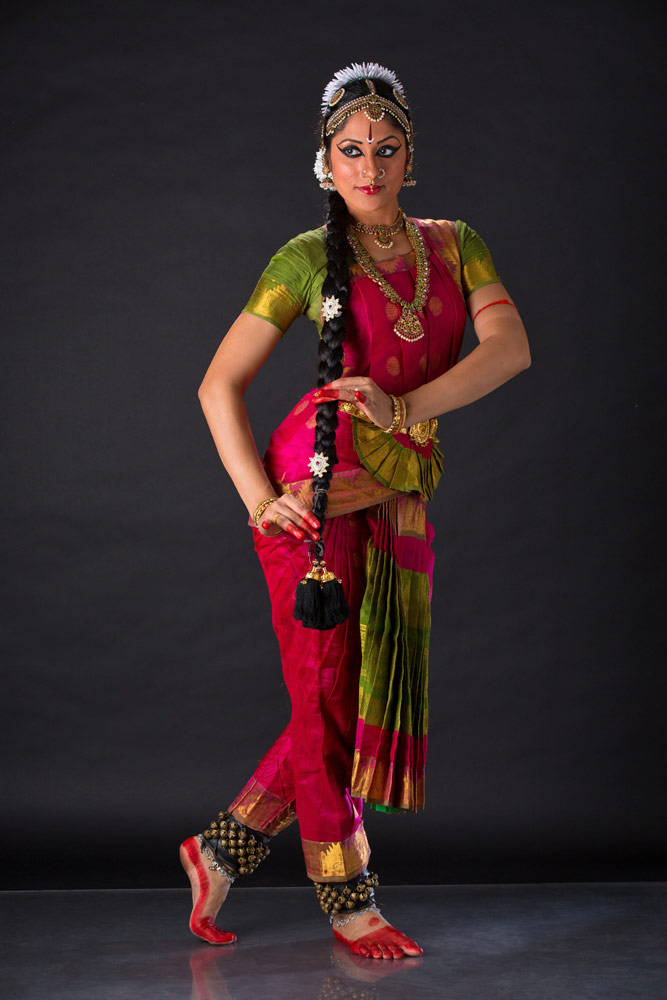 Janaki Subramanian Dancer: Janaki is the most talented dancing artist of India. Janaki Subramanian shows her talent in Indian classical dance. She has earned name and fame in her very early age. Now her name became a housemade name.

Janaki Subramanian lives with her husband, Aneal, and daughter, Vaidehi, in the United States. She teaches Bharatanatyam in her institute Nritya Niketan situated in Virginia.

Janaki Subramanian got the idea of initiating in this field from her grandmother who was deeply appreciative of Bharatanatyam. She encouraged her to develop the skill.

Thus, at the age of four, Janaki started taking a lesson in Bharatanatyam from Guru Madhavi Chandrasekhar in Tiruchirapalli. But a few years later her family moved to Chennai, So she had do left the Guru unwillingly. 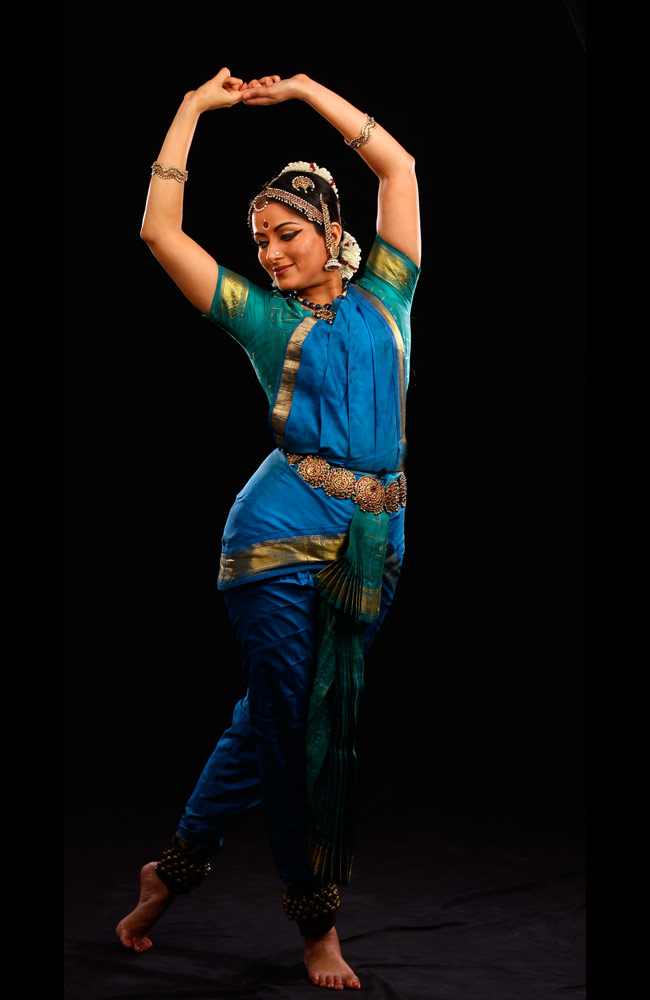 In Chennai, Janaki Subramanian got another chance to move forward and once again she started learning from Padma Subramanian.

Janaki Subramanian learnt there different styles and aspects of dances. And thus the journey of Janaki became straight.

In between, academically brilliant young dancer completed her doctorate in Molecular genetics from the United States and worked there for a while.

But Soon she left it and followed her heart’s voice and took to Bharatanatyam full time with passion, dedication and hard work.

Antar Yatra is her production which she calls the journey of the soul.

Janaki’s prowess as a complete dancer has been further spelt out by her presentations at the many prestigious festivals in and out of the country and awards such as Nadanamamani.

Shuttling between India and the United States, Janaki Subramanian also finds time to teach Bharatanatyam at her institute Nritya Niketan in Virginia.

That she delights in teaching was evident at the workshop she conducted in Thiruvananthapuram as part of the Mudra Festival.

“It is very thrilling to share and impart the knowledge and even more satisfying when there are eager students at the receiving end,” she says.