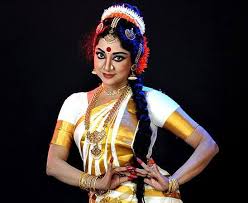 Malabika Sen Dancer: Malabika Sen is a famous teacher and dancer. She started dancing when she was only 4 years old. She was dancing and learning Kathak in North India. As well as highly she becomes passionate about Bharatnatyam. 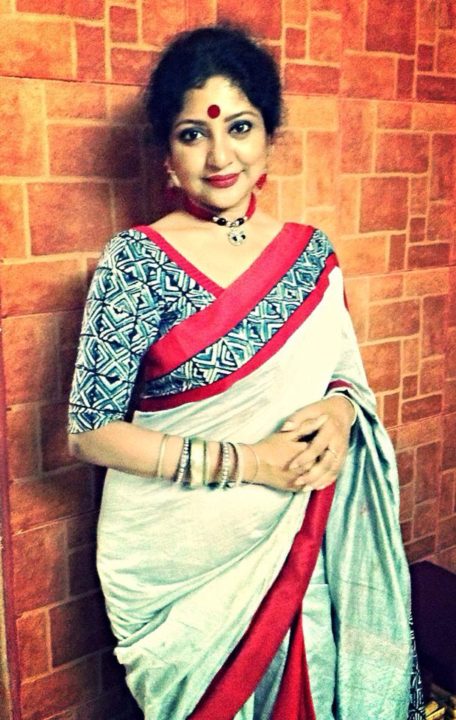 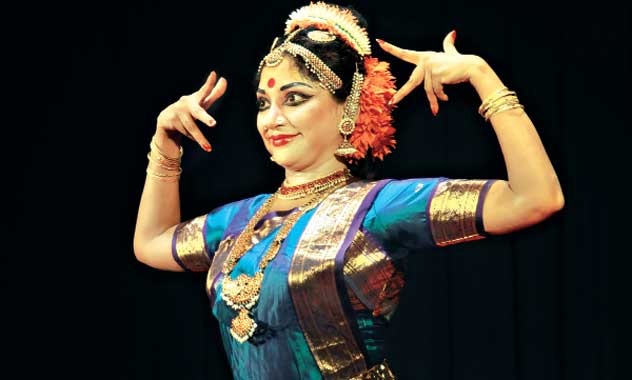 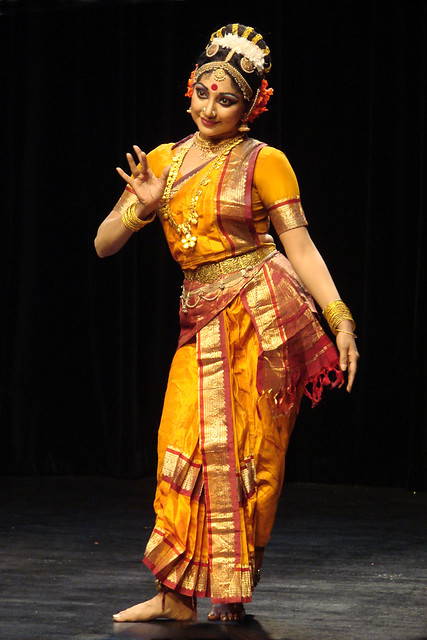