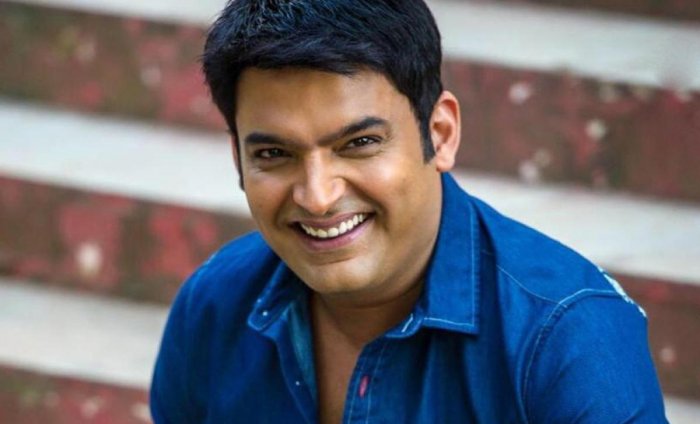 Ginni Chatrath, Hiding from the Limelight as a Comedian’s Wife. Ginni Chatrath was born in November of 1989. Her real name is Bhavneet Chatrath in Jalandhar, Punjab, India.

Her family, with love, called her as ‘Ginni’

Ginni Chatrath was born to a middle-class Sikh family. Her father is an entrepreneur, running his own business in Jalandhar, and her mother is a stay at home mom. Ginni went to school at MGN Public School in Jalandhar and got her bachelor’s from Guru Nanak Dev University College. She then got her Master’s of Business Administration (MBA) in Finance from DAV Institute of Engineering and Technology.

Ginni got her start on reality television shows, and she got a boost to her fame when Kapil Sharma, a famous comedian, announced that he was in a relationship with her on twitter. They have since gotten married, having the ceremony in 2018. 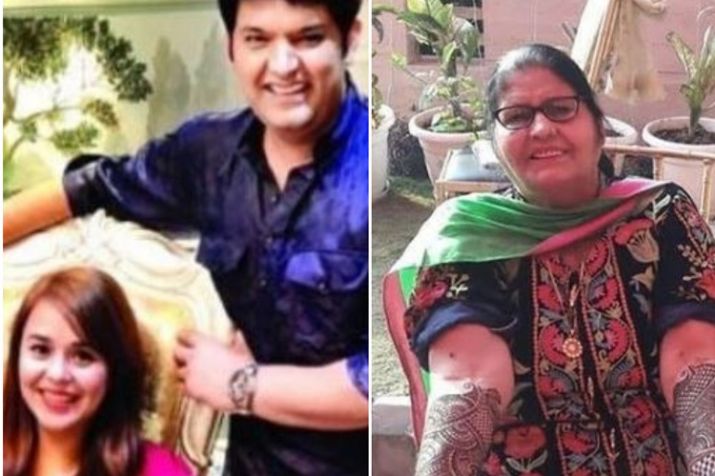 The beginning of her television career was in the reality show Hans Baliye. She was offered multiple jobs in Punjabi cinema, but declined because she didn’t want to be in the limelight. Instead, she helps her father with his business. 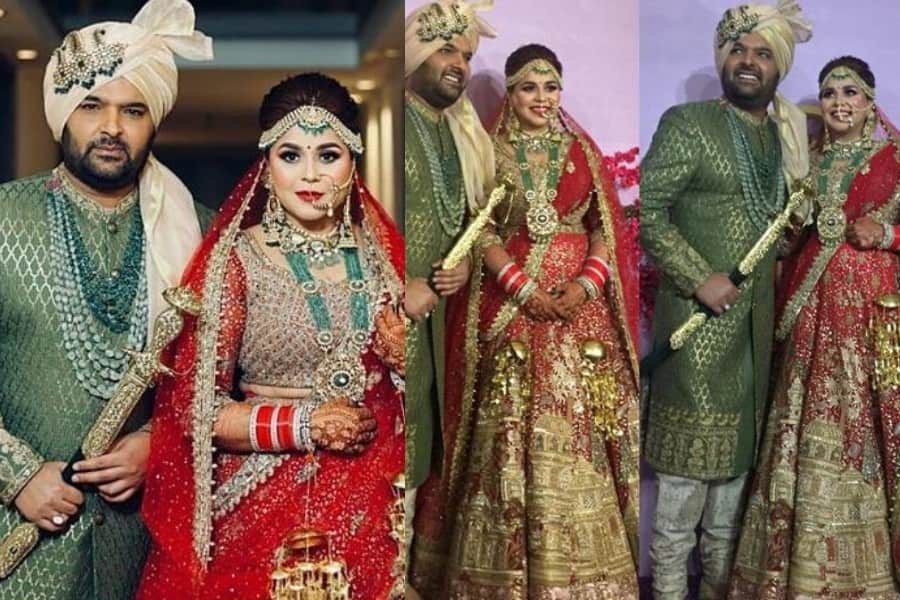 Staying away from the limelight is a little difficult now that she is married to her famous comedian husband, however. Ginni met her husband when she was studying in college. Kapil was working as a director for some money, and he ended up auditioning her for something.

Ginni won him over by being good at her work, eventually taking over his auditioning process. She would bring him food, which he thought she was doing out of respect. In reality, she already had a crush on him at that time. One of Kapil’s friends told him that Ginni liked him, but he didn’t believe his friend. At first, Ginni’s father didn’t want them to marry, but Kapil managed to convince him when he confessed his plan to marry her to Ginni herself. Ginni thinks Kapil is wonderful and is incredibly happy to marry him. 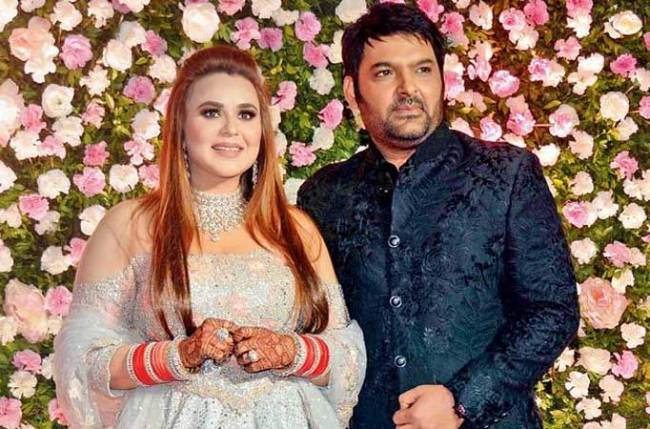