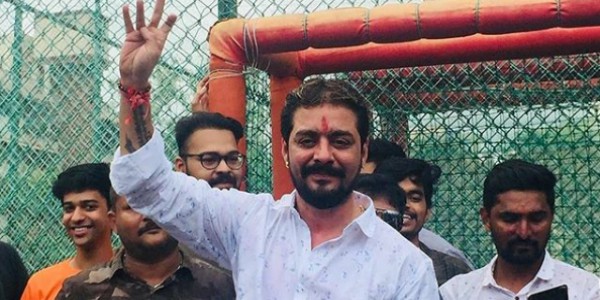 Zakir Khan: Today we will give you a complete biography of Zakir Khan, Everything you wanted to know about him. As you already know he is Indian’s number one standup comedian.

Mukkta K (Rapper) she becomes famous after she said on Love School Season 4 MTV Show that she is an ex-girlfriend of Emiway Bantai. Her real name is Mukkta Karandikar.

Mukkta Karandikar is only 25 years old as she was born on 25 February 1995. She is from Mumbai, Maharastra, India. Since she is a Rapper. There are already many videos available on her YouTube Channel even few of them featuring Emiway Bantai. Which proof that she was actually his girlfriend.

She didn’t stop here. She becomes of the most popular and known contest of Love School Season 4. She quit the show in the beginning only due to some personal reason. She loves fashion and she is having Instagram account more than 250k followers.

But she went viral on Social Media, News as well as on TikTok, therefore, makers decided to convinced her to back up again in the show as one of the last Wildcard contest.

Meanwhile, if you are really wanted to watch one of the most popular rap songs by her. You can watch this song in that case. Which already got more than the 3.2M view on YouTube as well as she is having more than 160k subscriber on YouTube.

However, she is not new in the game. She had the YouTube channel since 2010. That’s a big timeline. But she was all the time busy in her modeling career. But rapping helps her to become famous. As well as her attitude is different. That’s why she stands out from all the female rapper. Even she might end up becoming the number one female rapper in India.