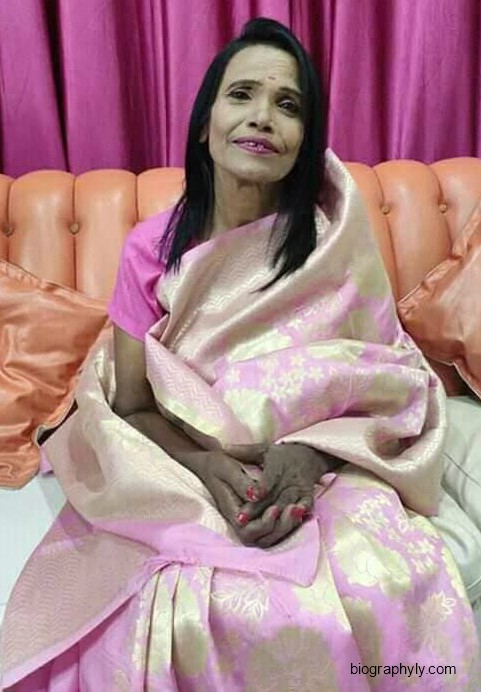 Ranu Mandal Railway Station Video Wikipedia, House, History, Makeover: Renu Mondal of Ranaghat, West Bengal, who made the headlines overnight by singing the song of Lata Mangeshkar, is no longer an identity, social media has made him a star.

The story of becoming a star: From Railway Station to Singing Studio 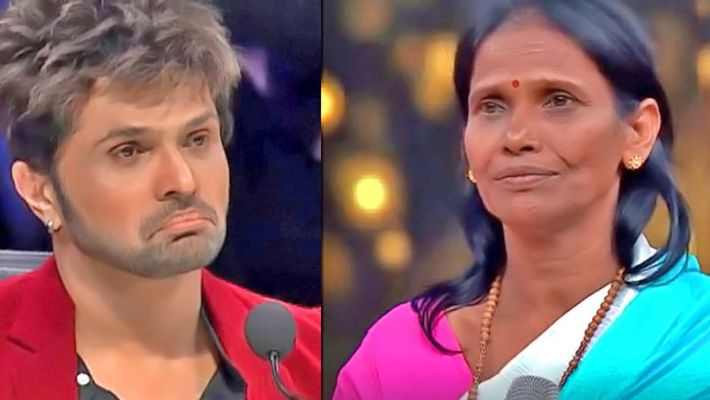 Ranu lost her mother at an early age and she was brought up by his aunt. Ranu makes a living by singing in railway stations and local trains. Ranu’s daughter had also been away from her mother for 10 years but due to this song, she too has come close.

Singer-composer Himesh Reshammiya feels that Ranu Mondal, who became an internet sensation after her video of singing the evergreen Lata Mangeshkar hit, Ek Pyaar Ka Nagma Hai, went viral, has God’s gift. He has offered her to sing in his upcoming movie Happy Hardy and Heer.

A recent update is that music director and singer-composer Himesh Reshammiya fulfilled his promise. Himesh has got a song recorded in Ranu’s voice, which video is going viral.

This video has been shared by Himesh himself on his Instagram account. In this video, he is seen recording the song ‘Teri Meri Kahaani …‘ for his film ‘Happy Hardy and Heer’, while Ranu is seen singing the headphones in a light-coloured sari.

Posting this video on Instagram, Himesh wrote in the caption, “I am recording the new song ‘Teri Meri Kahani …’ of ‘Happy Hardy and Heer’ with divine voice of Ranu Mandal. All your dreams come true. Maybe, if we dare to fulfil them. A positive attitude can really make a dream come true. Thank you all for your love and support.”

Besides it, Ranu is going to be seen in the reality show Superstar Singer soon. Ranu will also join Himesh and other judges along with the children participating in the show. She will also show her art jewellery on this platform.

Her style of singing is very brilliant and exceptionally splendid. She has God’s precious gift and a valuable blessing. God is gracious to Ranu Mondal. God bless and favour her.