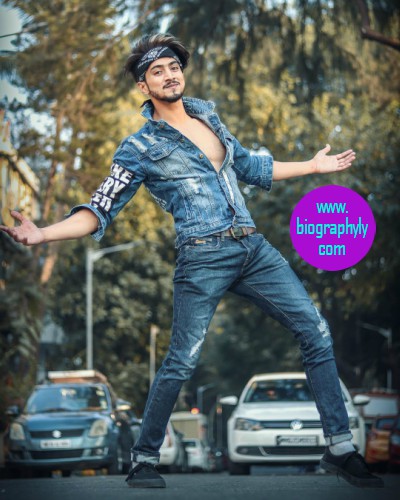 Mr Faisu 07 use to be number one on the TikTok app. Which has a million downloads currently! It’s one of the most popular apps in India. 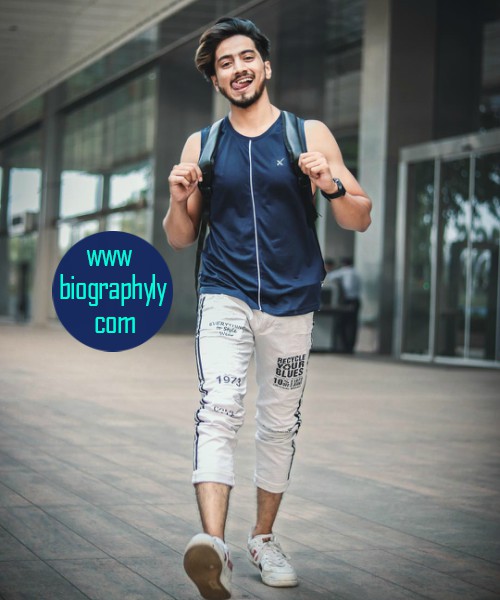 He started making videos as a comedy actor with a video sharing platform named Music.ly. He shared his dubbed videos on Music.ly. Later on, the app changed into Ticktok and he started uploading his videos on Ticktok. In a very short time, he has become a famous name in the world of ticktok. He became an icon among youth. But due to some controversial video, his tiktok account got suspended even till now.

However, he is still active on Instagram as well as he is having millions of following on Instagram. So, let’s find out more about him and his life as a social media influence. Recently he has (just) completed the shooting of a song with Jannat Zubair Rehmani and her brother Ayan Zubair Rehmani under the banner of Zee music. The song name is Tere bin Kive. This song has gone viral through YouTube. 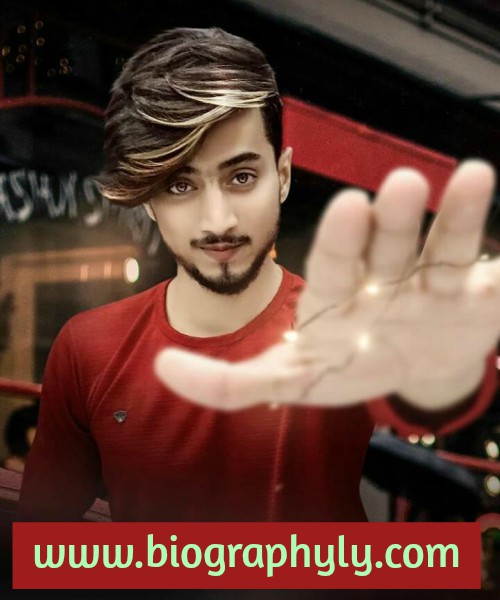 Mr. Faisu 07 his real name is Faisal Sheikh. He was born 5th October in the year 1994 in the Commercial capital of India, Mumbai, the city of dreams. He belongs to a middle-class family. He completed his schooling from a government municipal School. He, later on, completed his bachelor degree with commerce. But, to maintain the pocket money he had to do a part-time job while studying due to lack of money. 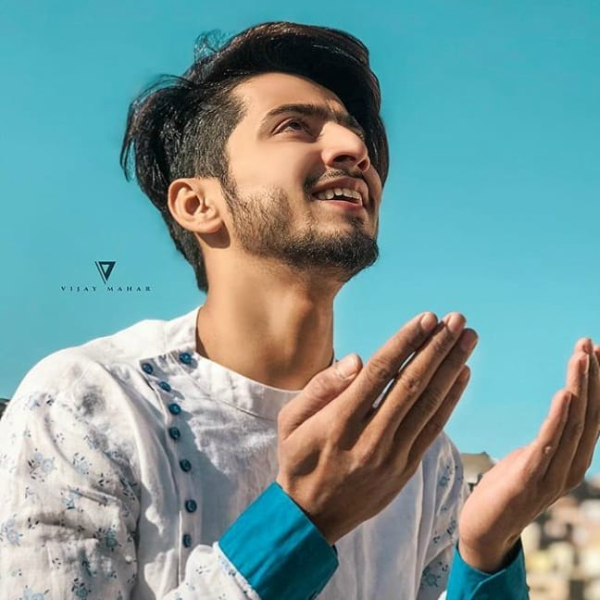 He belongs to a Muslim family. He has not any bad habit. He does not drink alcohol, nor he smokes.

Mr Faisu 07 is unmarried. There is some news about his affair with Jannat Zubair Rehmani. But these all are rumours, the essential part of social media.

He has an average height of 5’8”. His eye colour and hair colour is black.

For Business, purpose sends him Email.