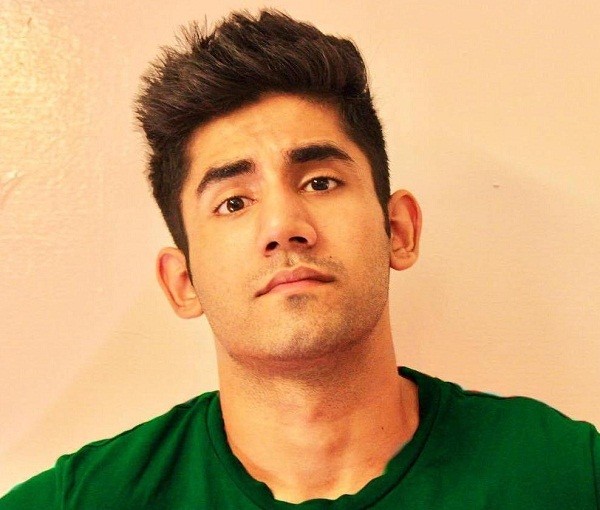 Varun Sood is son to Vineed Sood and Anjali Sood. He has two siblings Akshita and Vedica Sood (his twin sister). He belongs in the Hinduism religion. Varun favourite hobbies are going to the gym and playing basketball. Varun Sood is not yet married but was involved with Martina Thariyan and Benafsha Soonawalla.

Varun Sood has been involved in a number of career choices over his career. He is well known for his participated in MTV Roadies Season 12 where he entered into the limelight of the filming industry. He also took part in the MTV Splitsvilla Season 9 reality show where he reached the final and was the runners up. The acting career enhanced his popularity that he was considered in Squadrann show that was aired on YouTube in 2015. 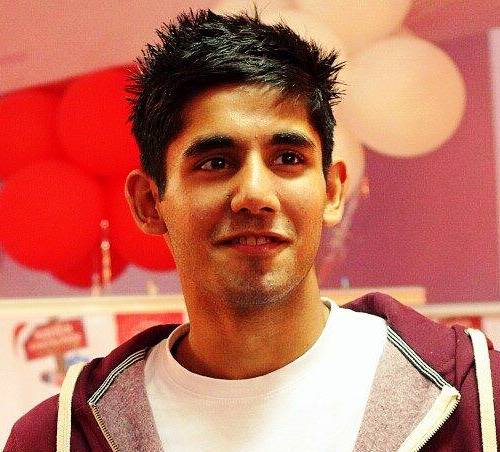 Varun has also been involved in television hosting in different shows. He hosted three episodes of NBA Slam. He also hosted Ucypher on eSports platform in 2018. He also hosted MTV Roadies X2 among other activities. He indents to continue to host youth category shows in India and empower other youths. 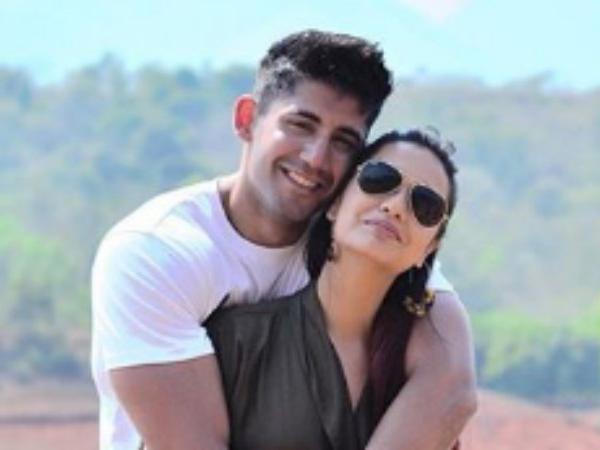 Varun has also ventured in other career paths. He is the lifestyle and fashion social influencers and has represented India in international events. Varun too is a brand ambassador such as for Koovs. He also takes part in other campaigns in the society.