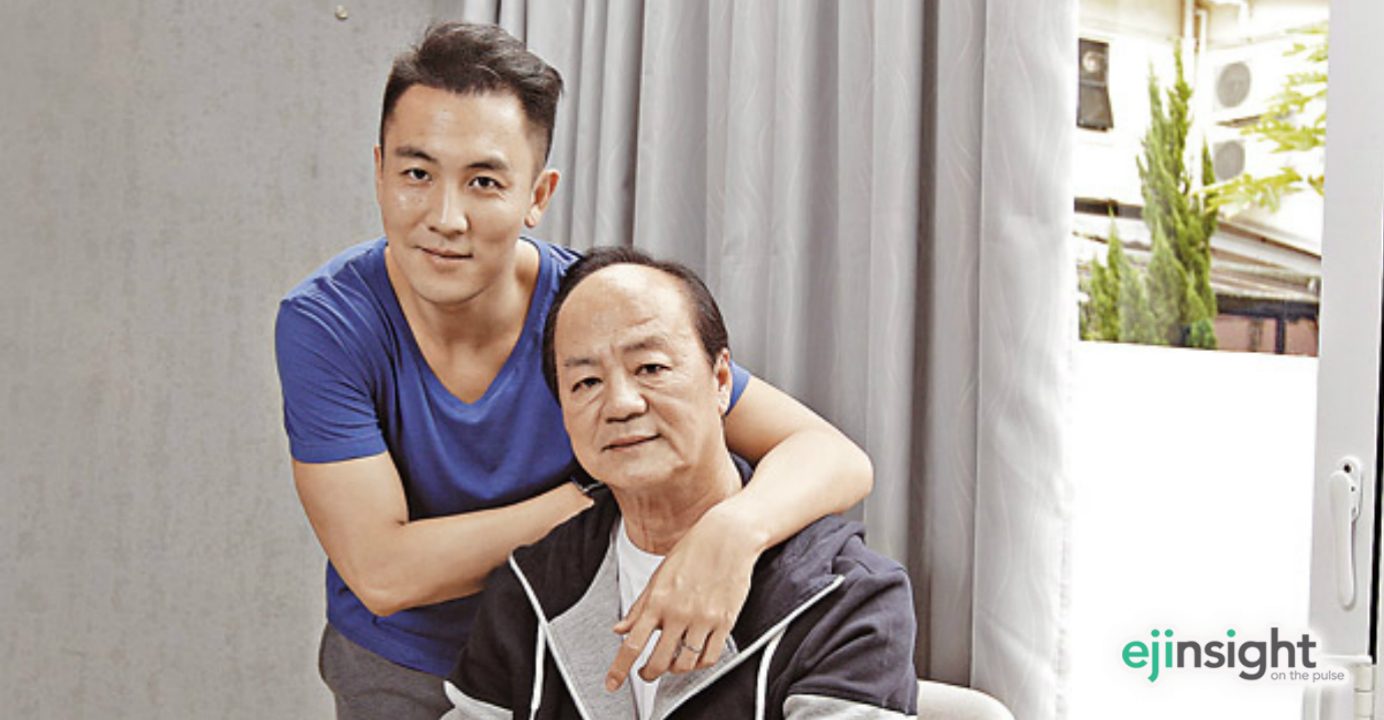 Ti Lung: Tommy Tam Fu-Wing is popularly called as Ti Lung, is a Hong Kong actor. He is famous for his numerous starring roles in a string of Shaw Brothers Studio’s films, especially The Blood Brothers, Clans of Intrigue, The Avenging Eagle, The Duel, The Sentimental Swordsman, and its sequel, and also the classic John Woo film A Better Tomorrow.

Ti Lung was born on August 19, 1946, in Xinhui, Guangdong, Republic of China. He was awarded Hong Kong Fil Awards for Best Supporting Actor, The Kid in 1999, and Golden Horse Awards for Best Actor in 1986 for A Better Tomorrow, and also Golden Bauhinia Awards for Life Achievement Award in 2007 for Lifetime Achievement. His acting and performance skills are indeed praiseworthy.

Ti Lung has learned Wing Chun under the martial arts master Jiu Wan. In 1968, he had responded to an advertisement raised by Shaw Brothers after college and participated in Shaw Acting Course. Thereafter, he was assigned in a minor role in Chang Cheh’s Return of the One-Armed Swordsman, which starring Jimmy Wang Yu. His skills were immediately notified and were awarded the lead for Chang Cheh’s Dead End opposite Golden Chan Hung-lit.

He soon went popular as was associated with David Chiang, Ku Feng, Alexander Fu Sheng, Chen Kuan-Tai, Venom Mon, and the entire team of Shaw Bros. Ti Lung was often cast as a great noble actor and a capable martial artist as well.

After he has left Shaw Brother’s Studios in the 1980s, Ti Lung’s career experienced worst until 1986, when John Woo’s A Better Tomorrow starred him opposite of Chow Yun-fat. This movie was quite successful and offered an excellent restart to Ti Lung into public consciousness. Thereafter, his most noteworthy appearance was with Jackie Chan in Drunken Master II, in which he co-starred as Wong Kei-Ying.

From 1994 to 1995, Ti Lung lead-casted as Bao Zheng in a Hong Kong version of Justice Pao, which was a popular series for TVB. His fan-following even compared him with Jin Chao-Chun/ Mainland China’s Bao Zheng. Ti Lung even worked with Andy Lau in Three Kingdoms: Resurrection of the Dragon and the legendary Guan Yu. From there, Ti Lung has continued to work in series in a variety of roles.

Ti Lung has married the prettiest queen and actress Tao Man Ming in 1980, and the couple gave birth to a son in 1980. They named their first-child Shaun Tam Chun-yin. He is the uncle of Jerry Lamb and Jan Lamb.

Ti Lung’s life is made of success stories, awards, and achievements as a popular actor. To get more updates about events and chronicles, stay connected with us.