Terence Lewis, born on April 10th, 1975, is an Indian artist and choreographer who is most popular for the show Dance India Dance, where he is a judge ad mentor. He also runs his own company ‘Terence Lewis Contemporary Dance Company’ which is based in Mumbai and it has local as well as international presence.

He has worked for popular Bollywood films like, Lagaan, Jhankaar Beats (and Ram-Leela, for which his work was highly admired. Other than musicals, television shows, advertisements, music recordings and national and global dance competitions, he has also featured in a music video for DJ Hot Remix Vol.3 called Badan Pe Sitare (which is a remix of an old Hindi classic song).

He was also a judge for the show Nach Baliye 5, along with Shilpa Shetty and Sajid Khan. Terence Lewis additionally also received a Staar Parivaar Award for Favorite Judge which is a prestigious award and he has been acknowledged for his performance multiple times. He also choreographed Disney India’s first theatre creation, Beauty and the Beast. 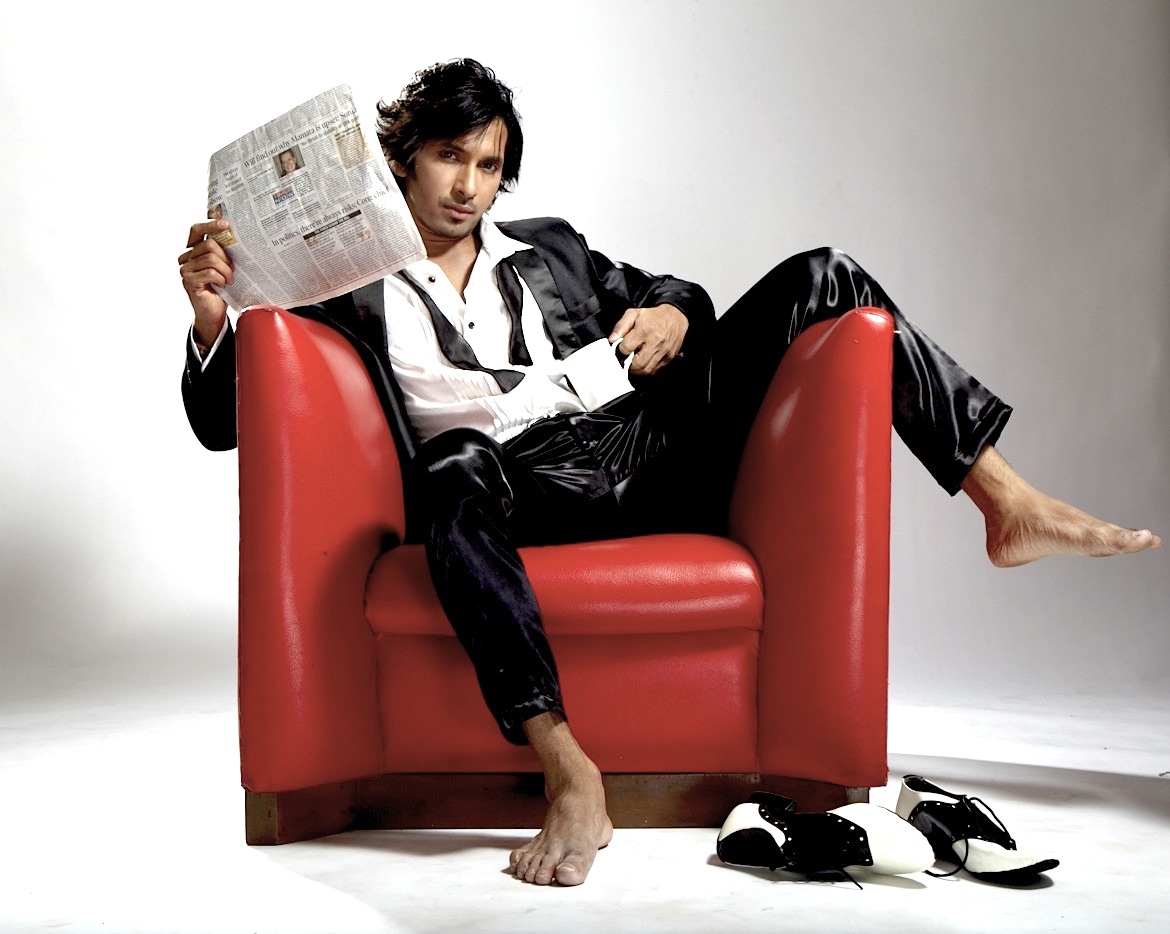 He is an expert in jazz, contemporary dance and ballet, for which he got trained at the Alvin Ailey American Dance Theater and the Martha Graham Center of Contemporary Dance in New York.

Lewis won the 2002 American Choreography Award for his movement for melodies of the motion picture Lagaan alongside Saroj Khan, Raju Khan, Ganesh Hegde and Vaibhavi Merchant.

He is the first Indian to get the dance WEB Europe Scholarship and proudly represented India in Vienna, Austria. 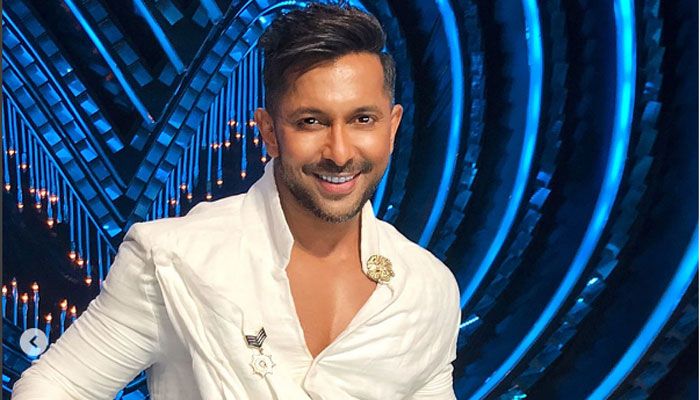