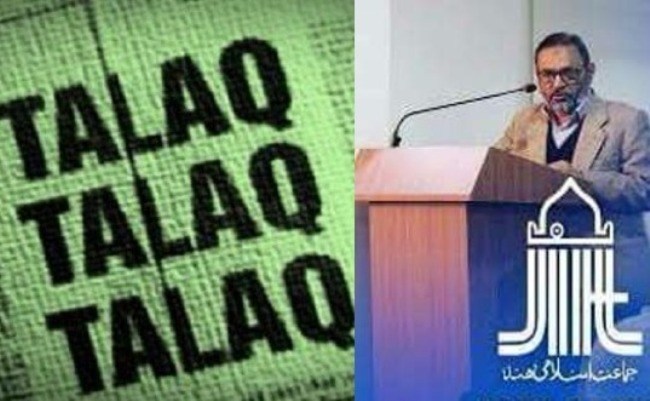 Syed Qasim Rasool Ilyas is a well-known name in Indian politics. He is a leader of a good and clean image. He was born in Amravati, Maharashtra, India in 1953. He belongs to a middle-class religious family. Syed Akhtar Husain was his father. 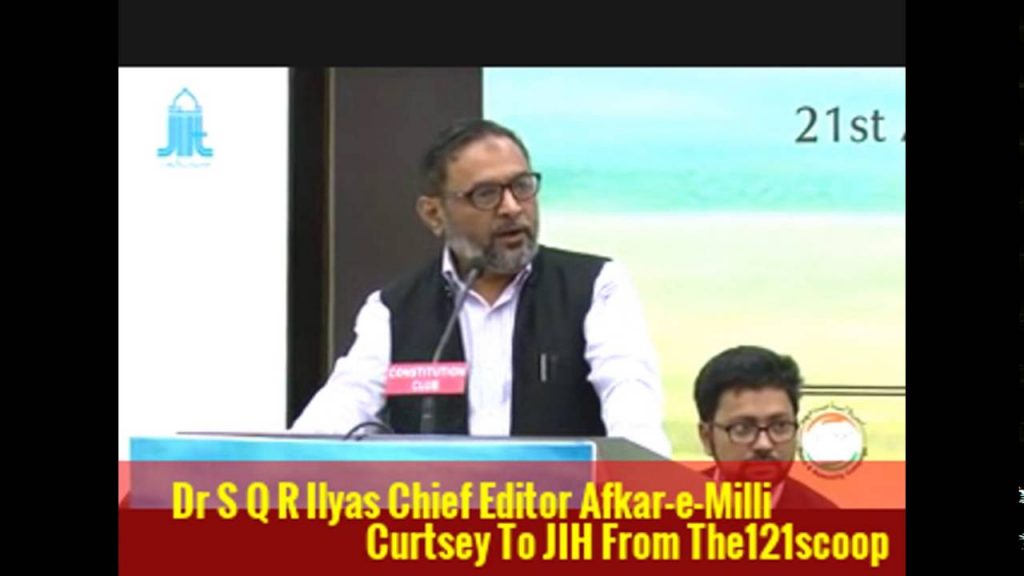 He has religious views from his childhood but when he entered the politics and saw the ugly politics of Indian so-called leaders he decided to inaugurate a political party in which he wanted to allow enter all the religions that found in India.

And he did so, when he launched his party in 2011, he announced a 35 member working committee representing the plurality of Indian populace with diverse regions, religions and communities. 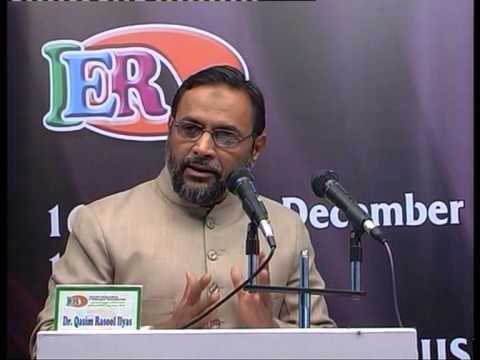 He has been struggling and working hard to stand up the party since then. Now in the general elections of 2019 (Lok Sabha Election 2019), he announced to register himself as a candidate from Murshidabad’s Jangipur seat. 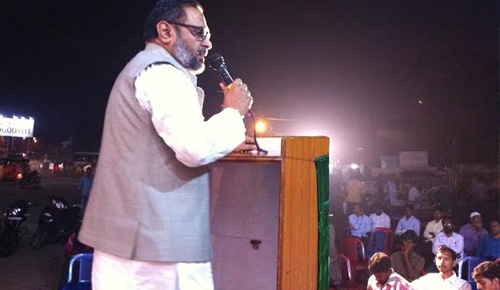 He is also a good writer and journalist. In these days he is the editor of Afkar e Milli an Urdu monthly magazine. We have tried our level best to provide you all the latest information about him.

Since we have just started writing about him, we request you guys to stay tuned with our portal so that you never miss any important biography release.

Each and every biography will be published on a daily basis, especially we work on our user’s request. Hence, we would like to know more about your view of our content. Which type of biography you guys would like us to publish, do let us know.