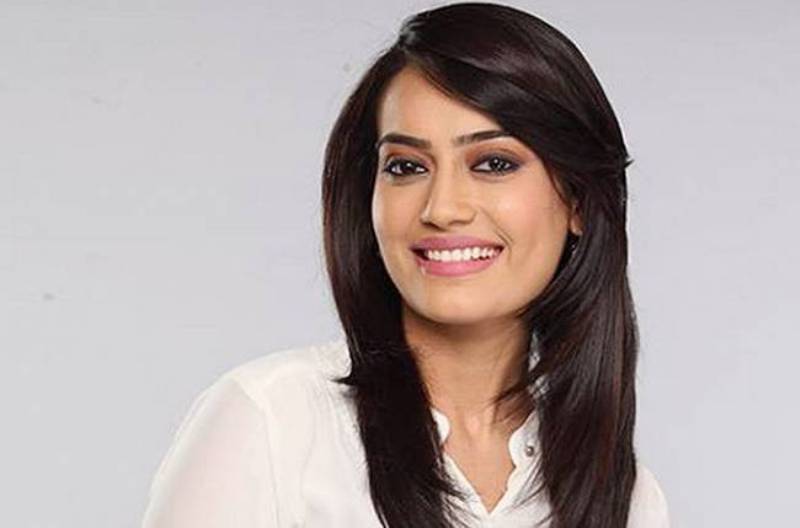 Surbhi Jyoti was born in 29th May 1988 and shes an Indian television actress. She was prominent for the role she played in the show, Qubool Hai. She’s also a current actress in the movie Naagin 3. She was born in Jalandhar, Punjab, India and she`s an Indian national. She has been active from the year 2010 till the present day.

She had her early education at Shiv Jyoti school and she later graduated from Hans Raj Mahila Maha Vidyalaya. As a student there, she was involved in the debate and she received numerous honours. She also has a master of arts degree in English from Apeejay College of fine arts.

Jyoti`s career started with her featuring in regional theatre and films. She has also worked on the radio as a jockey. She worked in Punjabi language films in Ik Kudi Punjab Di, Raula Pai Gaya, and Munde Patiala De and the Punjabi television series titled Akiyaan To Door Jayen Na and Kach Diyan Wanga. In the final months of the year 2012, Jyoti got featured in the show Qubool Hai which was done by Lion films and was aired on Zee TV. 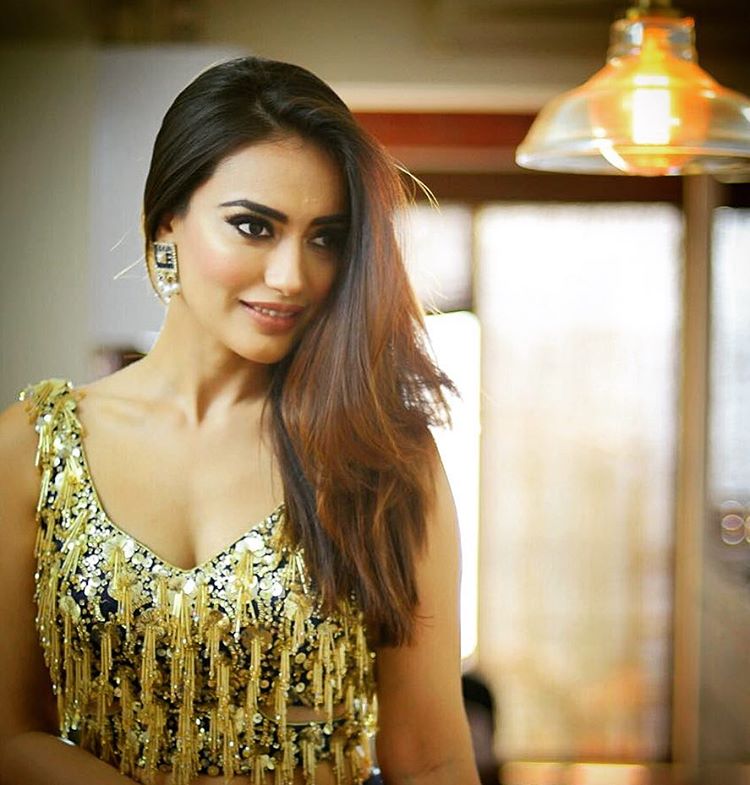 In the year 2017, she was featured in 4 Lions films web show with the title Tanhaiyan. she won the Indian television academy awards under the GR8 performer of the year female award and she was also nominated for the best actress. Surbhi Jyoti has won other awards.