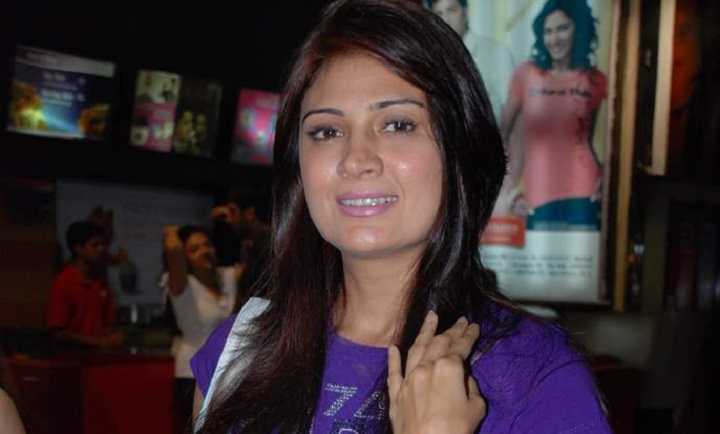 Sonia Kapoor was born in Mumbai, Maharashtra, India in January of 1980. She has wanted to be an actress since she was a young child, and has been working towards this goal since the 1990s when she started working in the entertainment industry. 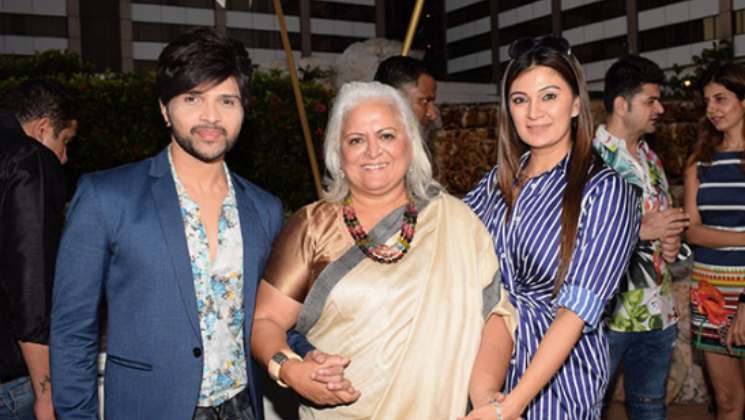 She went to Saint Xavier’s College in Mumbai to get her degree and went right into acting when she graduated. Her first role was on a television show called Kittie Party, Heena from 1998 to 2003. 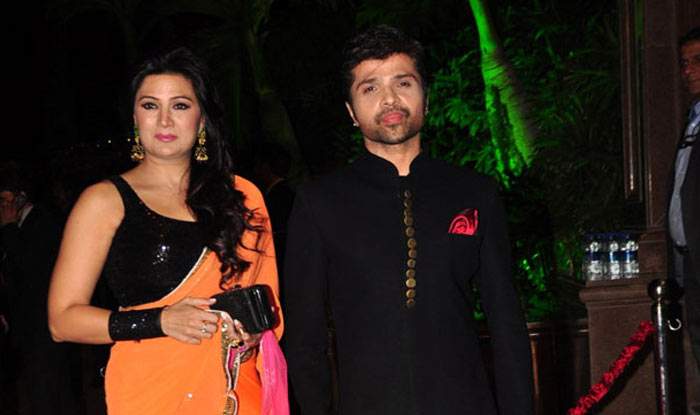 She also appeared in Piya Ka Ghar from 2002-2006. During this time, she also managed to appear in several Bollywood films, continuing to appear in Bollywood films until 2015, with Karbonn being her most recent film. It seems that she has been taking some time off from her acting career in recent years, though she has not explicitly said that she is on a hiatus. Her name was in the headlines in May of 2018 when her wedding pictures were posted by her husband Himesh Reshammiya on social media. The two of them had apparently been dating since 2006, when he was married to another woman, his first wife Komal. 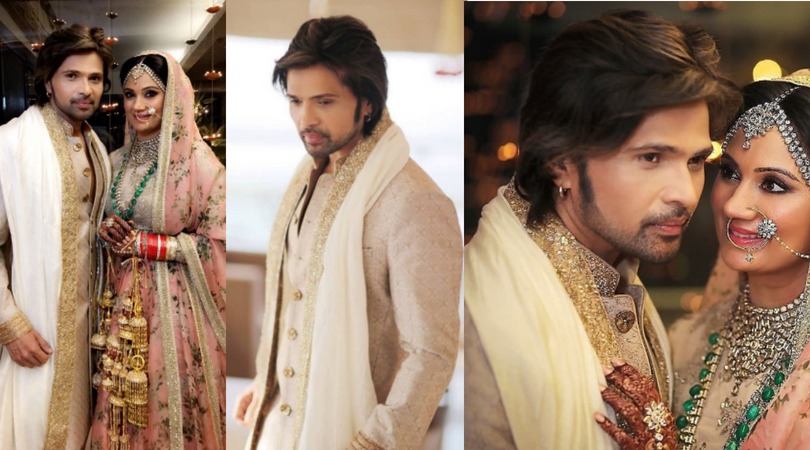 It is rumored that Sonia is the reason for Himesh leaving his first wife. Sonia and Himesh’s wedding was an intimate gather, with only each of their parents and Sonia’s stepson, Himesh’s son. Himesh is a famous Bollywood actor in his own rights, lending some of his fame to his now wife with their public marriage. He is a director of Indian Music, a composer, a songwriter, a producer, a singer, a film distributor, and a story writer. He is heavily involved with Bollywood movies, and has had songs in many films. He is also an actor, having appeared in many films since 2007, with another set to be released in 2019.