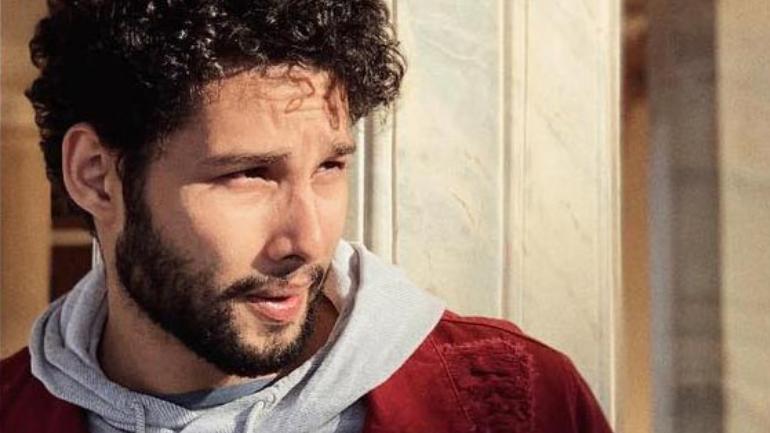 Siddhant Chaturvedi is one of the youngest and new Bollywood actors, but still, he has a charming look and a deep knowledge of the acting skills, and that is why he got the award. Siddhant Chaturvedi also shares his journey details. You will get all these details in this information.

He was born on 29th April 1993, so now he is 27 years old. When Siddhant Chaturvedi was five years old, his family moved to Mumbai from Ballia, Uttar Pradesh.

His father is a charted accountant while his mother is a homemaker.

While studying in college, Siddhant Chaturvedi participated in The Timed of India’s Fresh face contest 2013 and won the title. After that he won several awards such as the title of clean and clear Bombay time’s fresh awards.

Siddhant Chaturvedi played a lead role in TV drama of Life Sahi Hai in 2016, Then, he appeared in Excel’s prime web drama series called Inside Edge in 2017. He also worked for the TV advertising of the Coca-Cola.

At a sucess party of Inside Edge Zoya Akhtar spotted him and offered him her next directorial movie the musical drama, Gully Boy. It marked his film debut and thus, his acting journey has started. The movie has won 21 awards. Siddhant awarded as best supporting actor for this film.

After it he got a huge fan following.

Siddhant Chaturvedi is much activated in his social account sites such as Instagram, Twitter, and Facebook by sharing his pictures and videos. He has millions of followers on these social platforms and with the help of the live video chatting he interacts with his fans.

Siddhant Chaturvedi is a huge fan of actor Govinda.

Siddhant Chaturvedi had struggled about six years, and many rejections and low points came into his way. But Siddhant Chaturvedi always has set the goal and ambition to enter the Bollywood industry and get the perfect opportunity.

As his journey into Bollywood was not easy, he got so many obstacles, but he managed to perform well.

Siddhant Chaturvedi always thought and repeated “Apna Time Ayega”.  When he won the award for Gully boy, he believed that most of the right things happen at the very best time.